Preview: Bauer and the Tribe Look to Rebound in Chicago Tonight 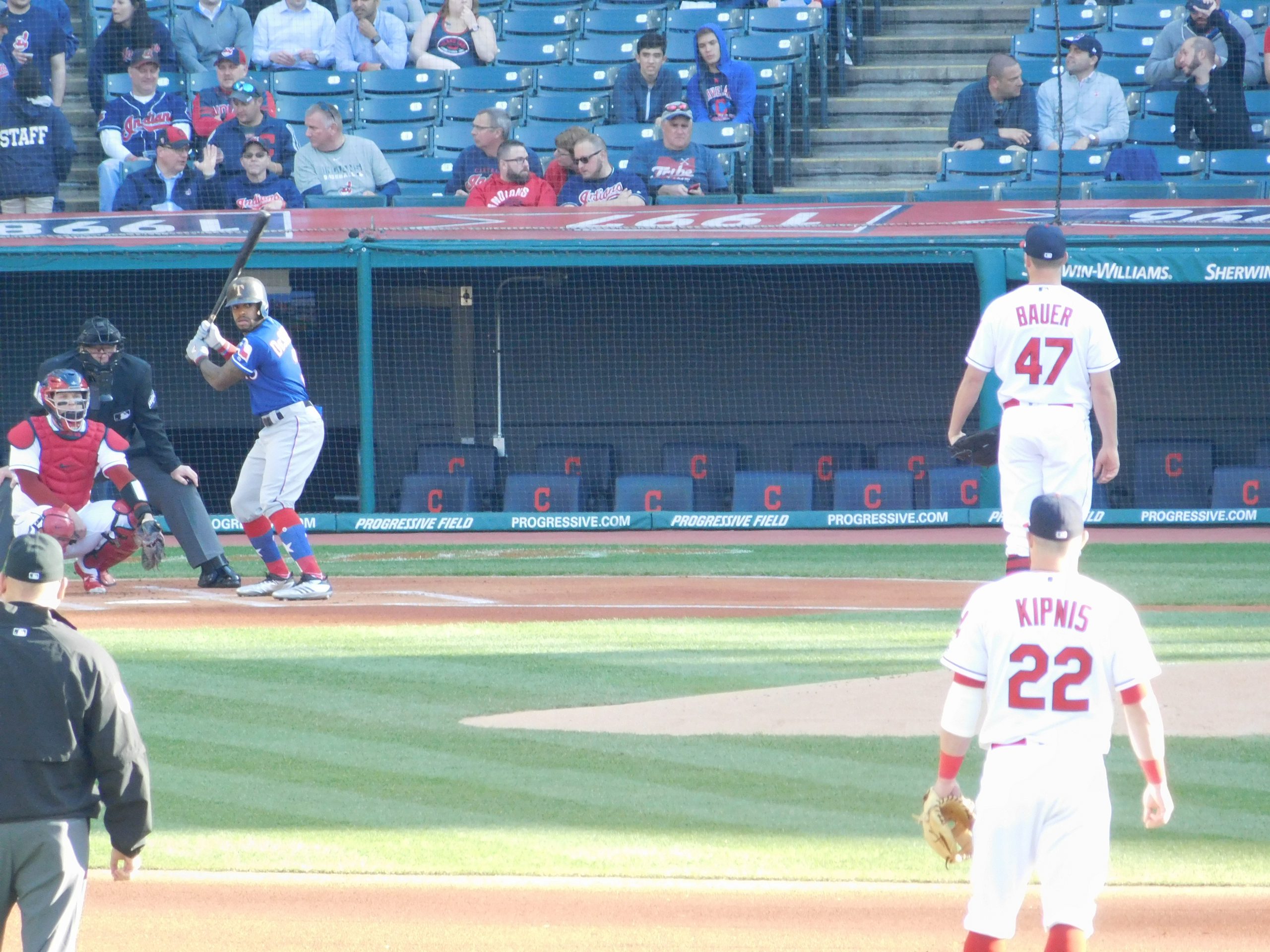 The Cleveland Indians and Chicago White Sox meet tonight in the third game of their four game series in Chicago with Trevor Bauer facing Dylan Covey.

The White Sox got to Indians starter Adam Plutko early last night en route to a 5-1 victory. The win was the first since opening day White Sox starter James Shields, Shields yielded one run on four hits in seven innings.

Tonight the Indians bats look to bounce back so let’s look at three keys to victory:

Last night’s loss was a perfect example of how important starting pitching is, a rough outing by Adam Plutko put the Tribe behind early and the bats struggled to recover the rest of the night. Bauer has been quite the workhorse this season, as he has averaged 109.3 pitches per game this season. In his 13 starts this season, Bauer has walked 29 and struck out 109 in 86 innings, while striking out at least ten in his last three starts.

Francisco Lindor has been on a quite a tear recently and that continued last night as he went 2 for 3 with two doubles Tuesday night. The first round of All-Star votes was released on Tuesday and unfortunately Lindor was behind the Orioles Manny Machado for the starting shortstop gig. If Lindor keeps producing like he has been it’ll be tough to see him not starting in the mid-summer classic.

The Cleveland Indians have only played two homes in the month of June but that is all.about to end after the series in Chicago wraps up tomorrow. A nine game homestand awaits Tribe fans and it seems to becoming at a time where the team could make a little run. Their division lead is sitting at five games and with a long homestand awaiting them that lead could be closer to 10 games by the last week of June.