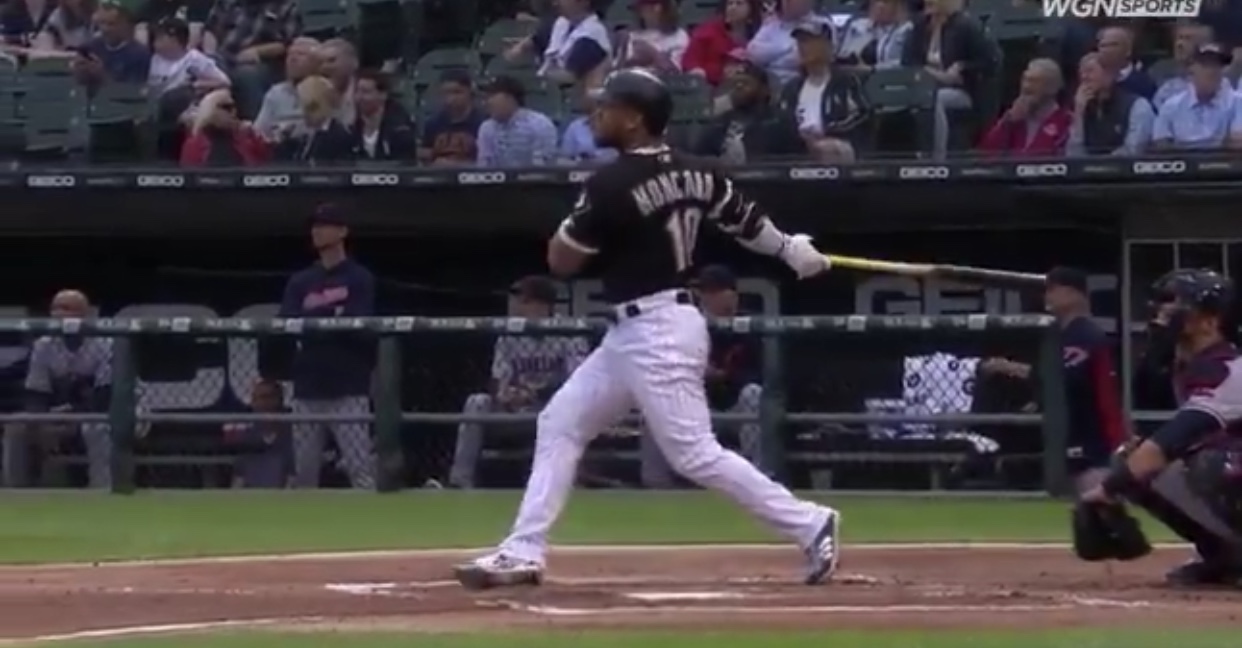 The Cleveland Indians fell to the Chicago White Sox by a final score of 5-1 on Tuesday. Back-to-back homers in the first inning led the way for Chicago, who got on top of Tribe starter Adam Plutko early on.

Let’s look at the three takeaways from this one.

After two really good showings for Cleveland, Indians starter Adam Plutko ran into some early trouble that ultimately handed him the loss in Chicago on Tuesday. Plutko surrendered five earned runs in the outing on eight hits during just 4.2 innings of work. He also allowed three walks to just five strikeouts.

The game didn’t start ideally for Plutko. He allowed back-to-back blasts from Yoan Moncada and Yolmer Sanchez in the top of the first inning before a Matt Davidson RBI double made it 3-0 in favor of the White Sox.

Plutko will look to straighten things out in his next start.

One must wonder how much longer Jason Kipnis will be starting for the Indians at second base. It hasn’t been good for the Tribe in 2018 to trot him out, no matter how talented he is in the field.

Kipnis went 0-for-4 on Tuesday, dropping his average to .198 on the season. After a long campaign last year that saw the veteran attempt to hurdle injuries and remain a factor, 2018 has not been kind to Kipnis.

This is the second year in a row that Kipnis is experiencing some real problems with reaching base. It’ll be interesting to see what Cleveland does with him as the MLB Trade Deadline approaches.

While it wasn’t a win and no save situation was thrown into the mix, the Indians’ bullpen performed well once called upon again.

The trio of Zach McAllister, Tyler Olson, and Josh Tomlin came in with damage control duties and did just that. The three relievers didn’t allow a single hit, struck out four batters, and walked two.

It was another confidence-building night for the Tribe’s Relief staff. Even though a victory wasn’t produced, little things like this can really help the team as it shapes up for the second half of the regular season.