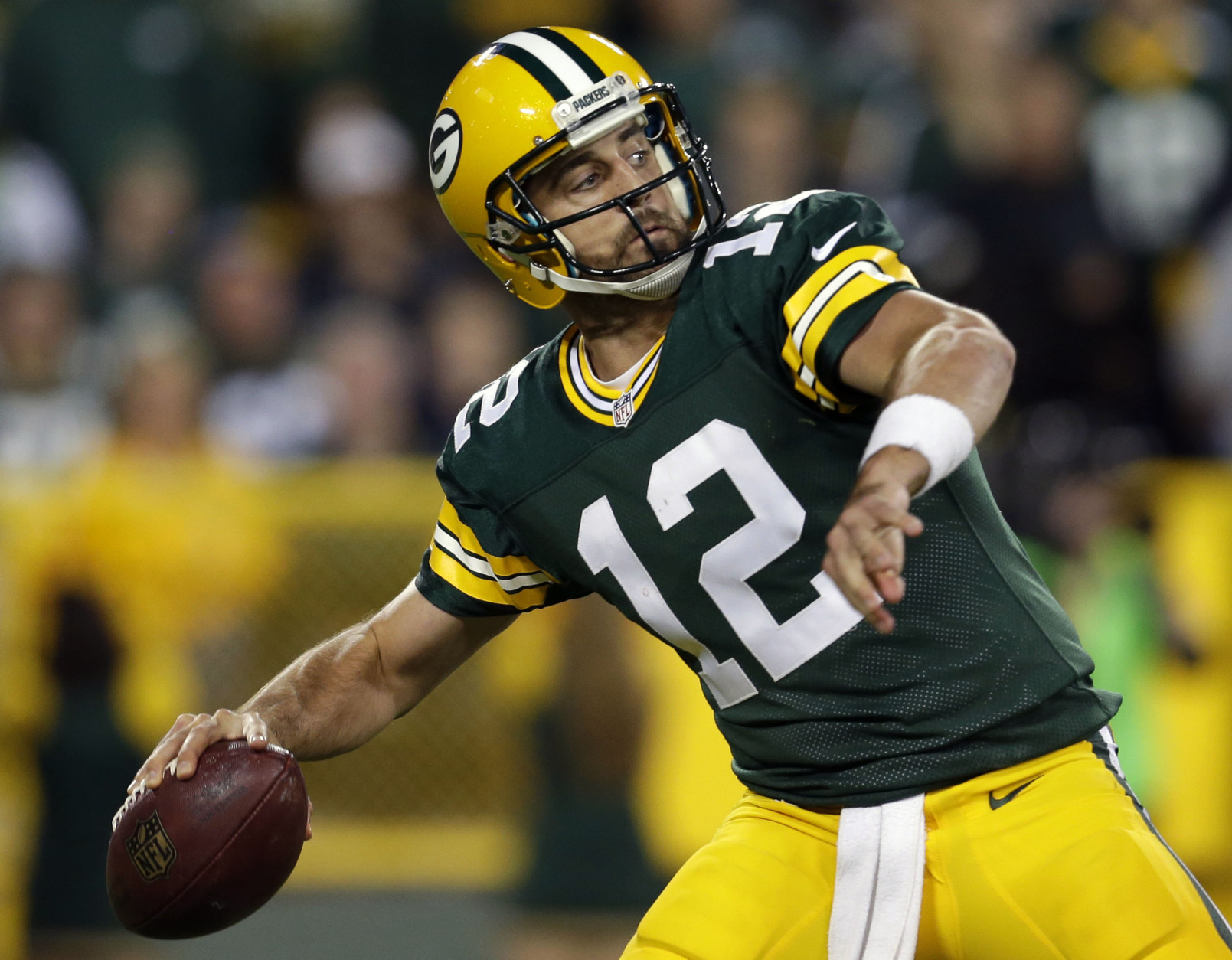 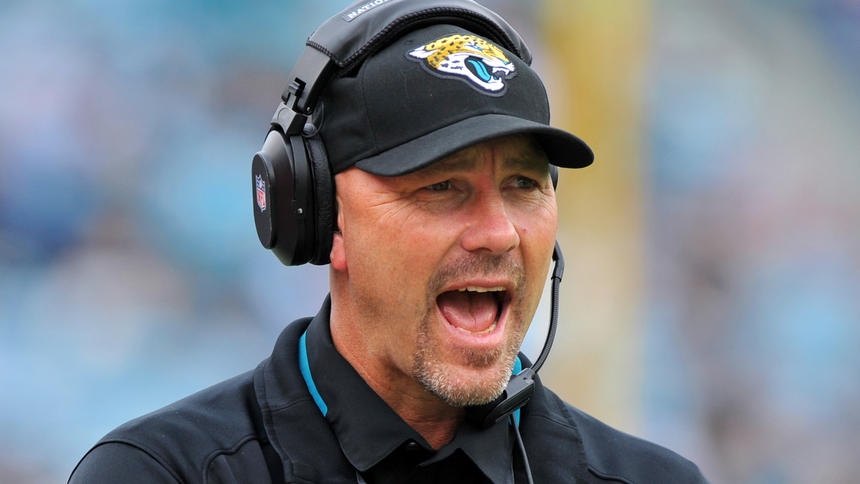 If there is a team that is going to come out of nowhere and compete this year it is the Jacksonville Jaguars. Their offense looked pretty good last year except for not having a run game. Bortles made big strides in his second season and Allen Robinson and Allen Hurns emerged as great WRs. Julius Thomas is healthy to start the season and the team added Chris Ivory to its backfield. Defense was the problem so they went out and added Malik Jackson, Tashaun Gipson, and Prince Amukamara in free agency. Then they draft Jalen Ramsey and Myles Jack in addition to getting Dante Fowler back. The sheer improvements on the defense should take them from a five to a nine win team and into the playoffs. It’s a make or break year with the rebuild over and the team being the best in some time. I like Bradley and think he will have his team on top of it every week.