Plesac Back as Indians Look to Continue 2019 Dominance Over the Tigers; Indians Starting Nine 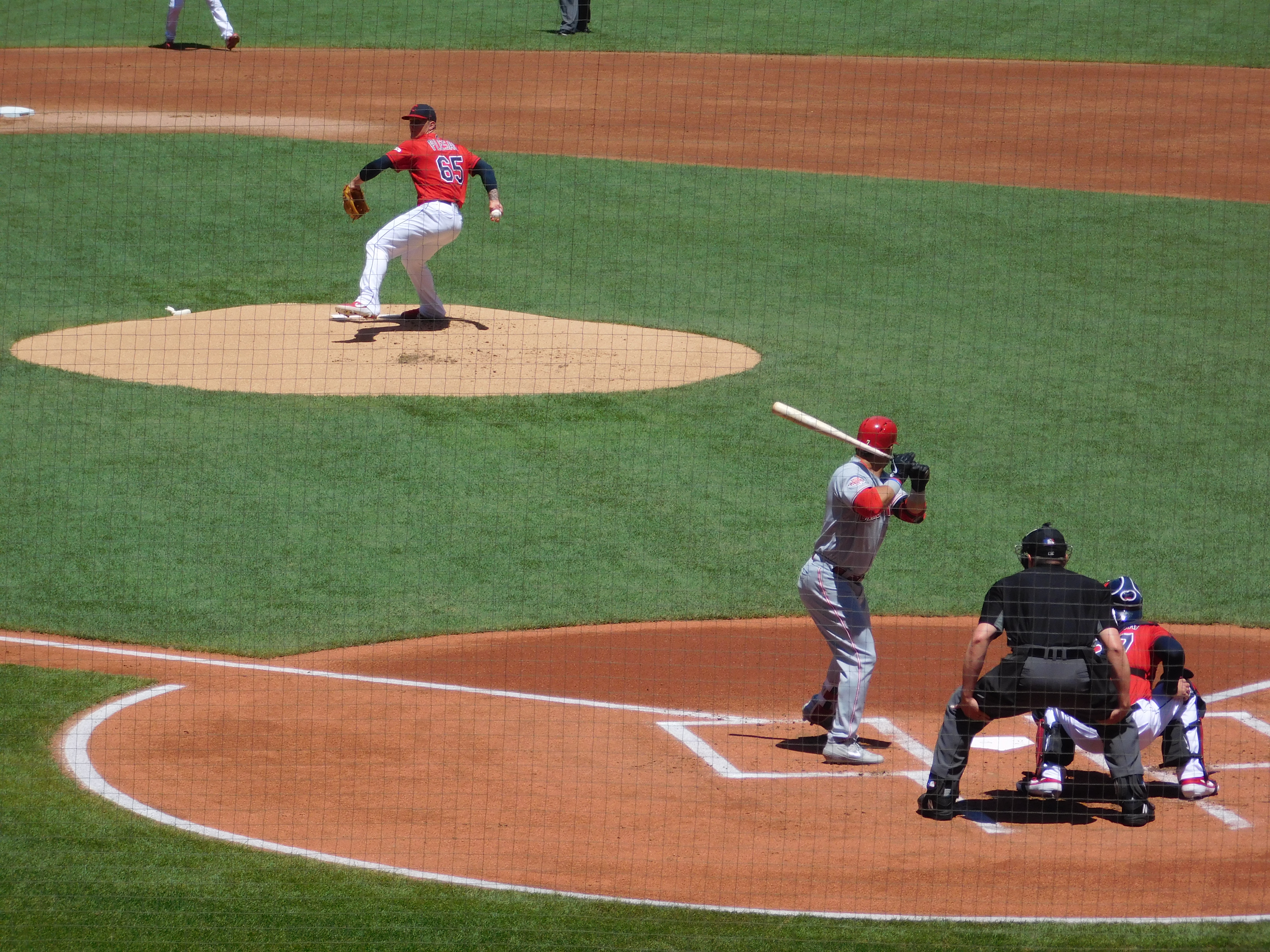 The Tribe has topped the Tigers in nine of 10 meetings this season, with the latest being helped out by a pair of homers by rookie Oscar Mercado, who broke out of his 1-for-25 slump.

“I’ve got to thank my teammates for that one,” Mercado said.

“They know what it’s like. I’ve had a lot of conversations with them. They told me that’s how it’s going to go sometimes.”

Tuesday will see a couple call ups get starts for each team, as Zach Plesac (3-3, 4.00 ERA) will go for the Indians, as he comes back from AAA Columbus.

Pleasc is up for the Indians, while the team sent down prospect Bobby Bradley.

Detroit will bring up lefty Ryan Carpenter (1-5, 8.36 ERA) from Triple-A Toledo to make the start. Carpenter is back after he allowed one run on five hits over six innings with the Mud Hens last Thursday.

The Indians pounded Carpenter for eight runs, six earned, on eight hits in three innings in a 13-4 Tribe win on June 14th.

And the Tigers lineup: