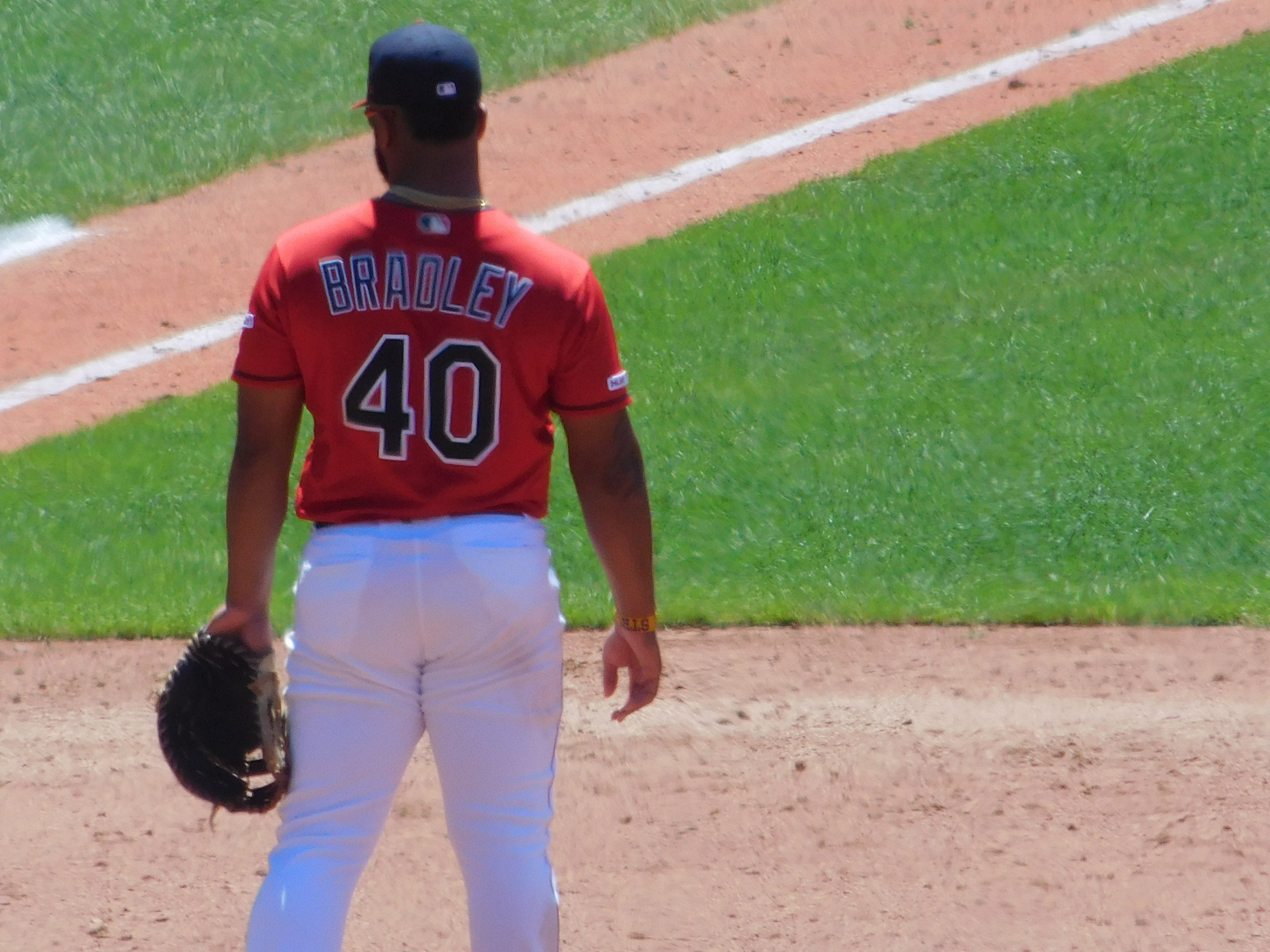 CLEVELAND – The Indians have called pitcher Zach Plesac back up to the Major League roster in time for tonight’s 7:10pm start against the Detroit Tigers.

With Plesac coming up, the team has sent prospect Bobby Bradley back to AAA Columbus.

Bradley played in 15 games for the Major League team, hitting .178 with one homer in 45 trips to the plate. He also struck out 20 times, which is not a shock based on his numbers with the Clippers.

With Columbus before the call-up Bradley hit .292 with 24 homers and 55 runs batted in. He finally earned his trip to the Majors and had some moments of promise, but struggled overall with four runs batted in..

Bradley was used both as a DH and at first base. He did finally hit his first Major League homer on Saturday against the Twins, a moon shot over 450 feet.

Plesac was sent back to Columbus on July 6th after eight starts at the big league level.