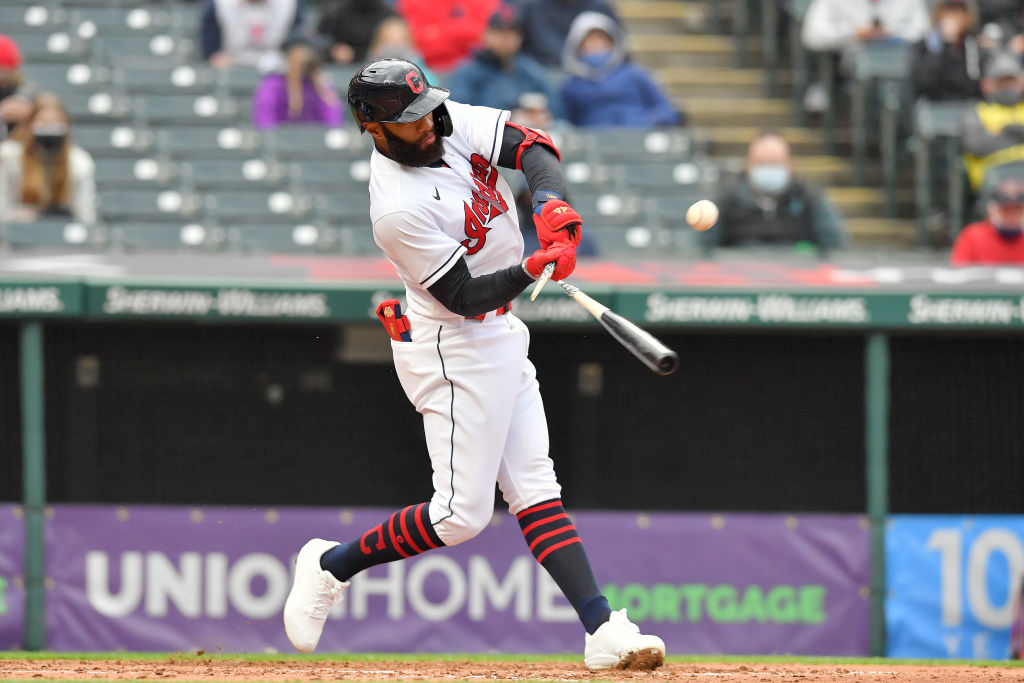 CLEVELAND – It has been more than 500 days since fans have seen live baseball at Progressive Field. It felt some normalcy as Gov. Mike DeWine allowed 30 percent of fans to attend the Home Opener against the Kansas City Royals. The capacity will continue to at least the first half of the season.

However, the bad news was the Indians’ bats never showed up. In the 3-0 loss to the Royals, the offense struggled against Kansas City’s pitchers as they only record three hits.

“Were not stringing them together,” Indians manager Terry Francona said. “We did hit some balls hard. And I never want to talk down our offense because that’s not what we were here for, but we would have to string some hits together.

Danny Duffy, who had a career 4-12 record against Cleveland before coming into today’s game, never showed any struggles as he was in control all game with his pitches since he threw his first pitch of the game.

Royals pitchers retired 13 straight batters before Cesar Hernandez led off the bottom of the ninth inning with a leadoff walk. That’s when Indians hitters had a chance to make some noise late, but Eddie Rosario grounded into a double play.

“He got lucky,” Franmil Reyes said. “We were hitting balls right at people.”