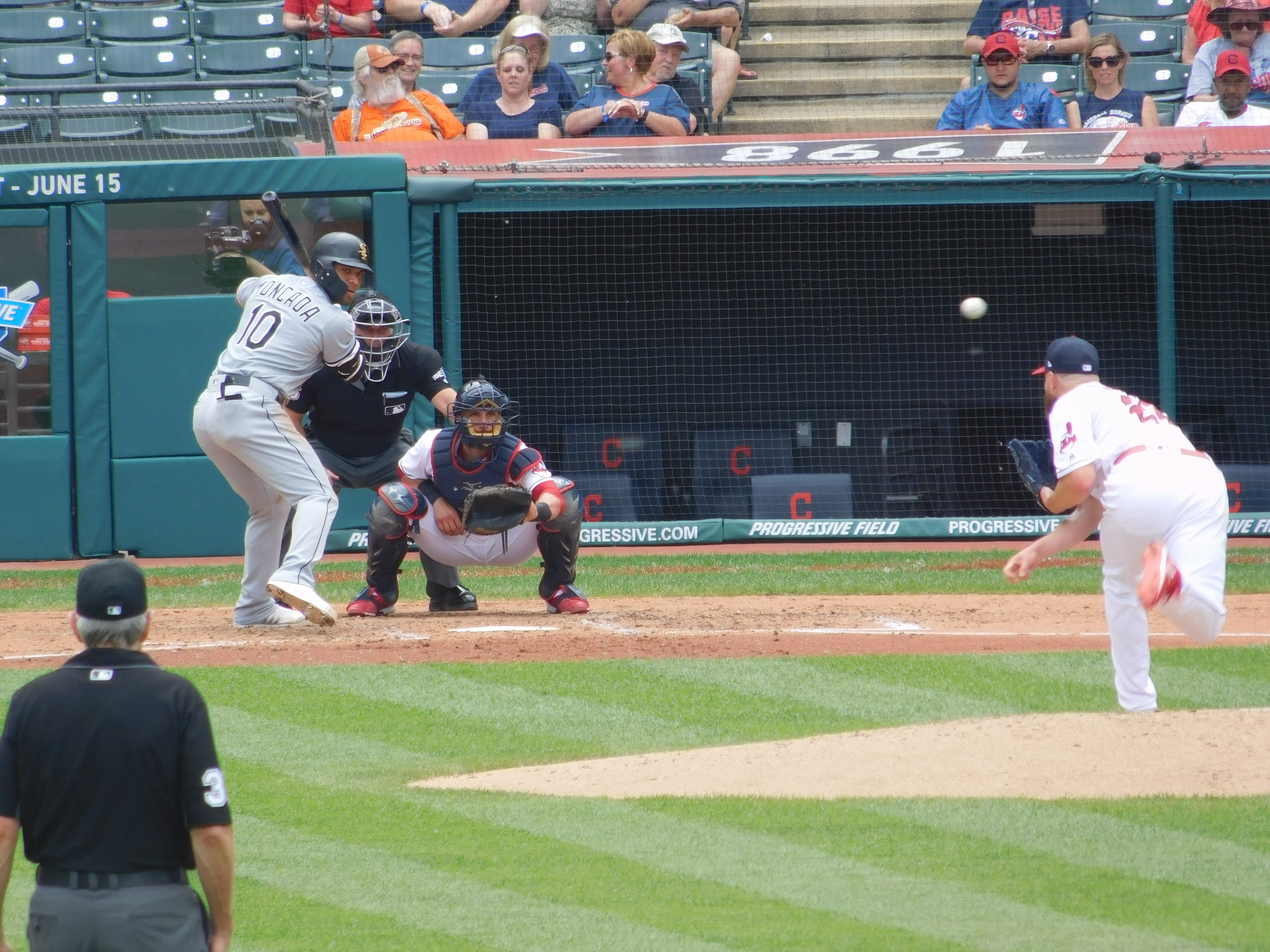 CLEVELAND– The Cleveland Indians got more than enough run support for the reigning Cy Young Award winner on Wednesday, earning them a 9-1 win over the Chicago White Sox.

With the victory, the Indians sweep their American League Central foe, and also match their longest winning streak of the season at five games.

The Tribe struck early in the first inning, as Greg Allen scored on a wild pitch and Melky Cabrera plated Michael Brantley with a sacrifice fly. They drove in five runs in the third inning to take a 7-0 lead, with the highlight being a two-run double from Cabrera. In the fourth inning, Jose Ramirez and Edwin Encarnacion tacked on two more runs with back-to-back solo homers. The final run of the game didn’t come until the ninth inning when Yolmer Sanchez homered, helping Chicago avoid a shutout.

Corey Kluber had just another day at the office on Wednesday, throwing six shutout innings and allowing just three hits en route to striking out 10 for his eighth win of the season. Of his 90 pitches, 61 were strikes.

Wednesday was his 43rd career game with 10 or more strikeouts. 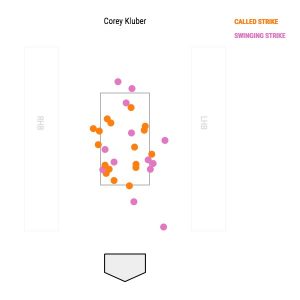 The six innings also ties the fewest innings he’s pitched this season, thanks to all of the team’s early runs.

Ramirez continues marching on in the month of May, adding in another great performance in Wednesday’s contest.

The Tribe All-Star went 2-for-4 from the plate with an RBI, making this his 17th multi-hit game this season. He singled in the third inning and in the fourth inning followed that up with his lead-off homer to right field.

Ramirez now has 10 home runs this month and 17 this year. The only player with more than him in all of Major League Baseball is L.A.’s Mike Trout.

Today is May 30th. Here is his 17th …#RallyTogether pic.twitter.com/wkTzwKICEi

Brantley continues on with his hit streak, extending it to 19 games with a single in the first inning. His hit streak is now the longest in Major League Baseball this season, and is now tied for the second longest in his career.

In Wednesday’s game, Brantley went 1-for-3 from the plate with two runs scored in five innings.