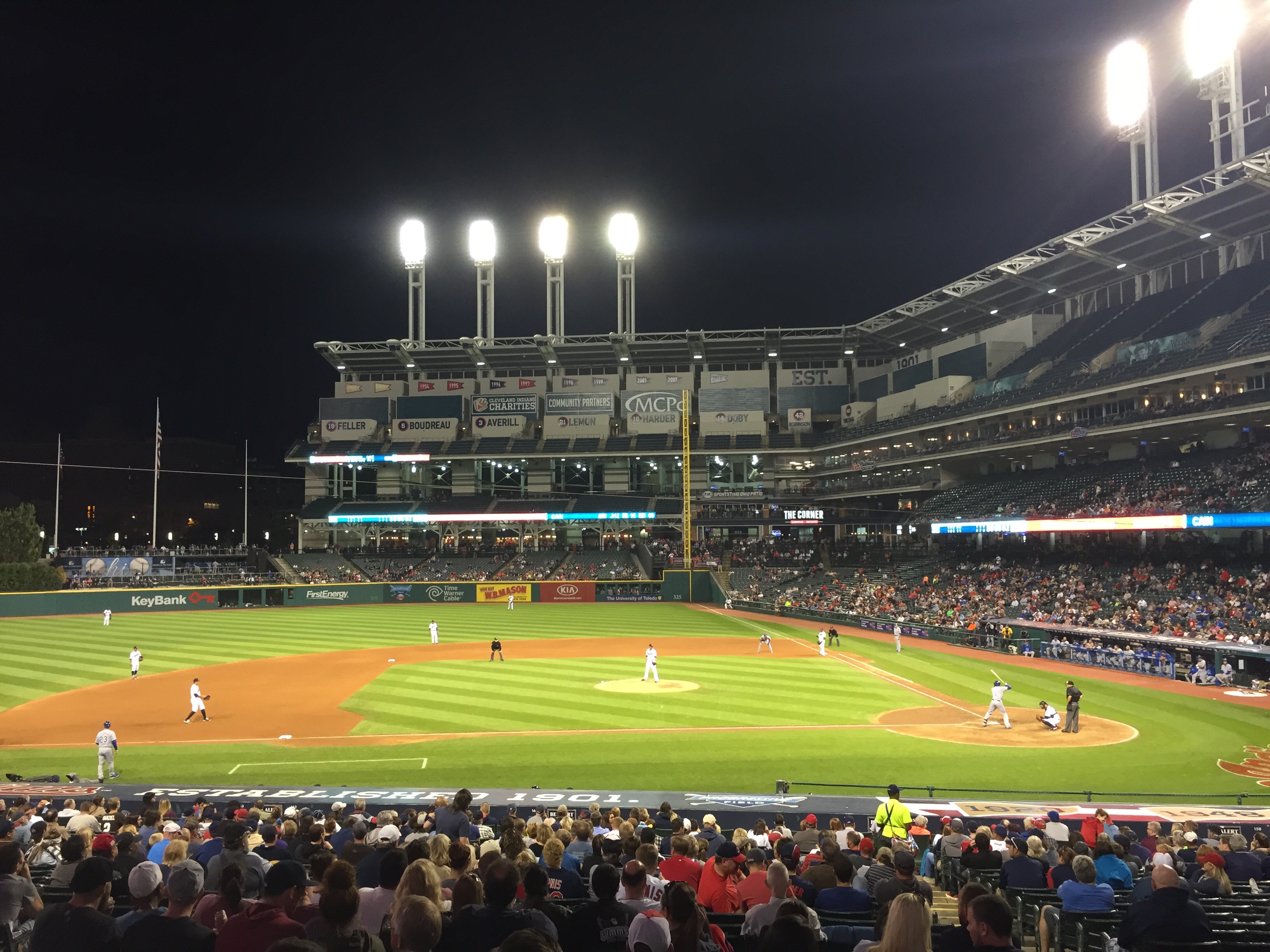 The Indians lost two of three to the Twins in Minnesota this week, yet as they wake up today they are still just three games back of the wild card in the American League.

They start a four-game stretch with the Twins on Monday at Progressive Field, a team they are still looking to pass in the wild card standings.

Here’s the pitching probables for the series starting Monday.