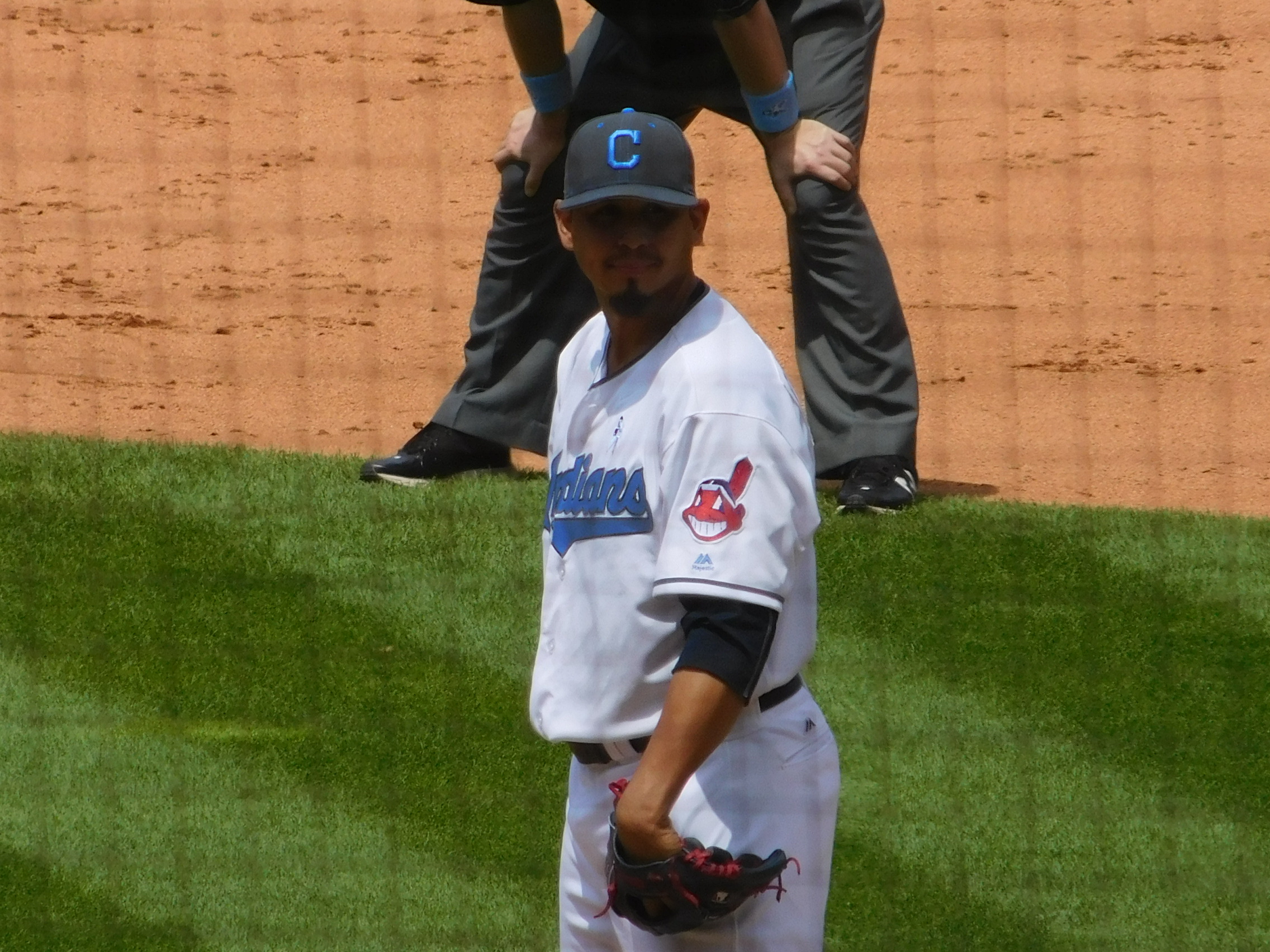 CLEVELAND – The Indians homestand continues on Labor Day Monday with a four-game set against the AL West’s Houston Astros. Here’s the list of pitching matchups for the four-game set.