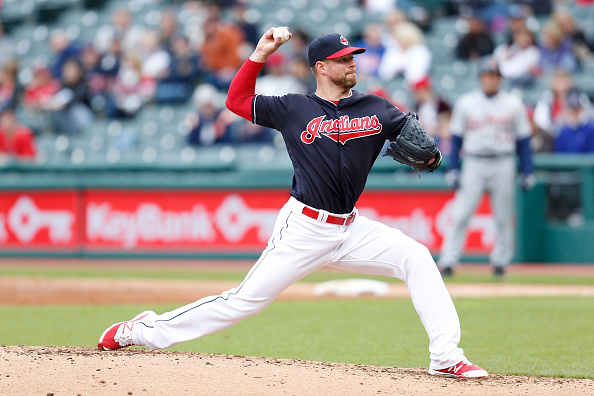 Good news in Tribe Town these days as they have won four in a row and also starter Corey Kluber has been named the AL Pitcher of the Month for August.

After a slow start to the year at times, he has turned it on of late, going 5-0 with 44 strikeouts and a 2.43 ERA in August, holding opponents to a .224 average. Those numbers mirror the ones of his CY Young Season in 2014.

The Indians will need him to stay hot if they want to wrap up the AL Central Division later this month. Kluber hasn’t lost a game since July 3, going 7-0 with a 1.94 ERA in 10 starts. Opponents have hit .216 in that span.

Kluber also won the award in September 2014, the same year as his previously mentioned Cy Young season.
His next start is Monday Night at Home against the Houston Astro’s.