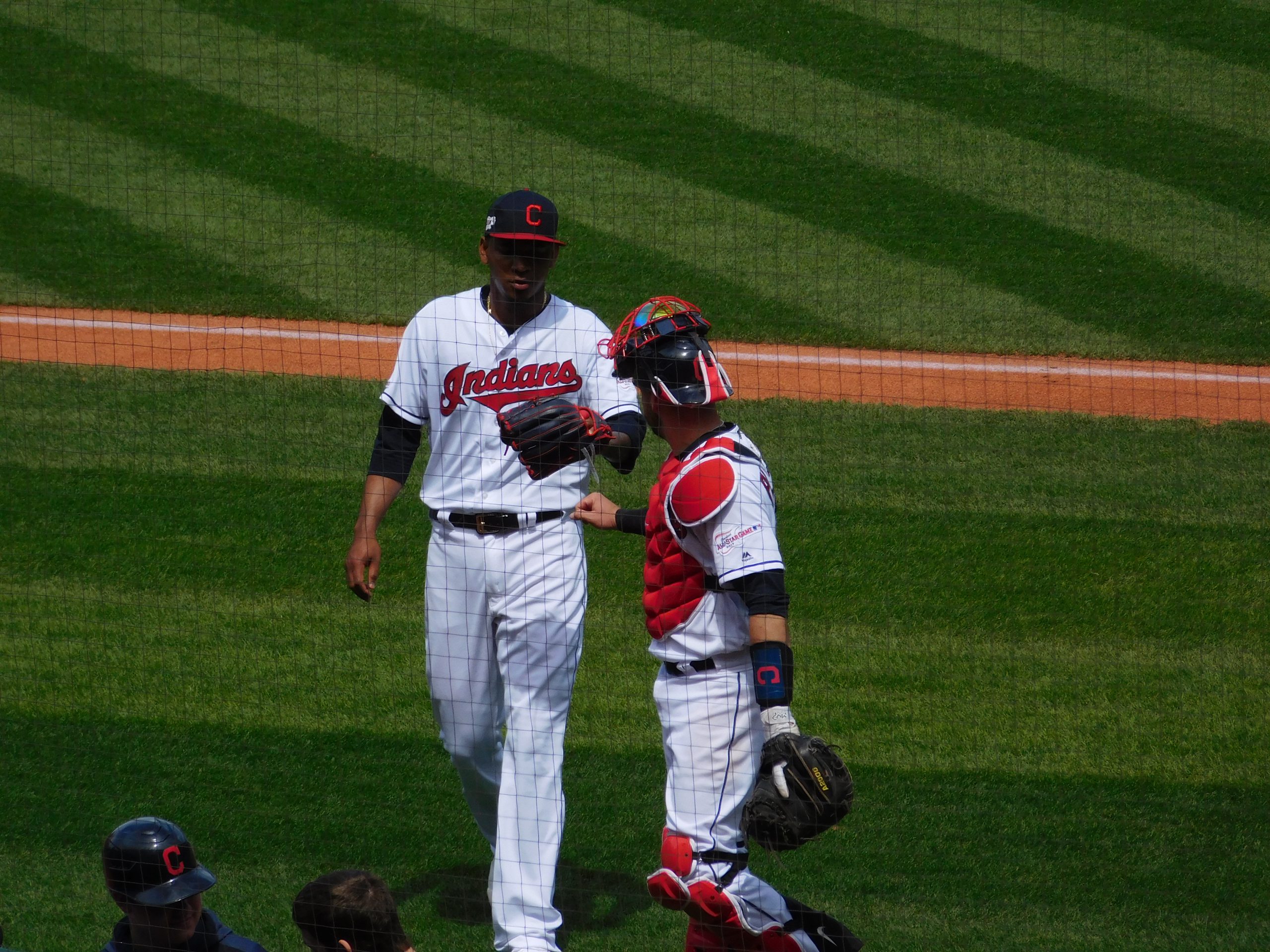 The Indians and AL Central foes the Chicago White Sox will go at it for four games starting on Monday evening at Progressive Field.

The Sox come into play on Saturday with a mark of 14-16, five games back of the Twins for first in the American League Central.

It’s the second time in 2019 that the Sox will be at Progressive Field, the teams split a pair to open up the home slate to start the year for the Indians.