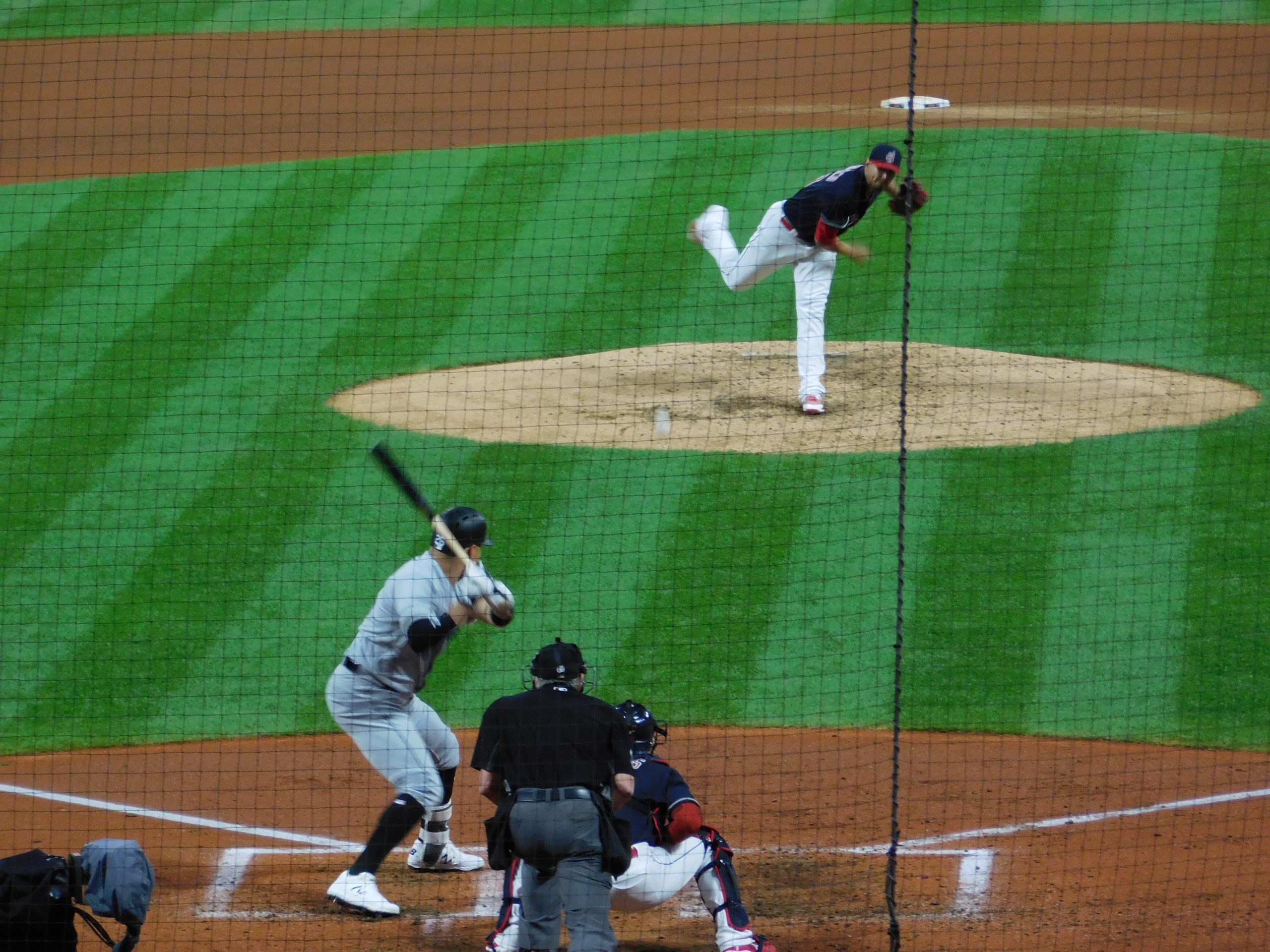 CLEVELANDThe Cleveland Indians will look for their second straight win against the Seattle Mariners Saturday afternoon with a 4:10pm first pitch.

The Tribe defeated the Mariners last 2-1 via a Tyler Naquin walk-off single to right Friday night.

The Indians with the win move to 17-13 on the season. The Twins lost Friday, so the Tribe is now two games out from first place in the AL Central.

On the mound today for the Indians is right handed pitcher Carlos Carrasco. Cookie is 2-3 on the season with an ERA 5.86. In cookie’s last start, he took a loss to the Houston Astros.

He went 6.2 innings pitched, six runs, four hits, four earned, a homer with two walks. He gave up a three-run home run late in the game that cost him what was a brilliant outing.

For the Mariners, right handed pitcher Mike Leake will toe the rubber for M’s. He is 2-3 on the season with an ERA of 4.98. Leake has loss three straight games including one to the Indians in Seattle.

His last start he lost to the Texas Rangers, he lasted five innings, 10 hits, nine runs, five earned, two homers, and a walk.

Key note for the game:

First baseman Carlos Santana has hit three home runs and is slugging . 571. Santana has been the Indians best and most consistent hitter at the plate and he continues to show it.

Here is today’s starting 9 for the tribe: 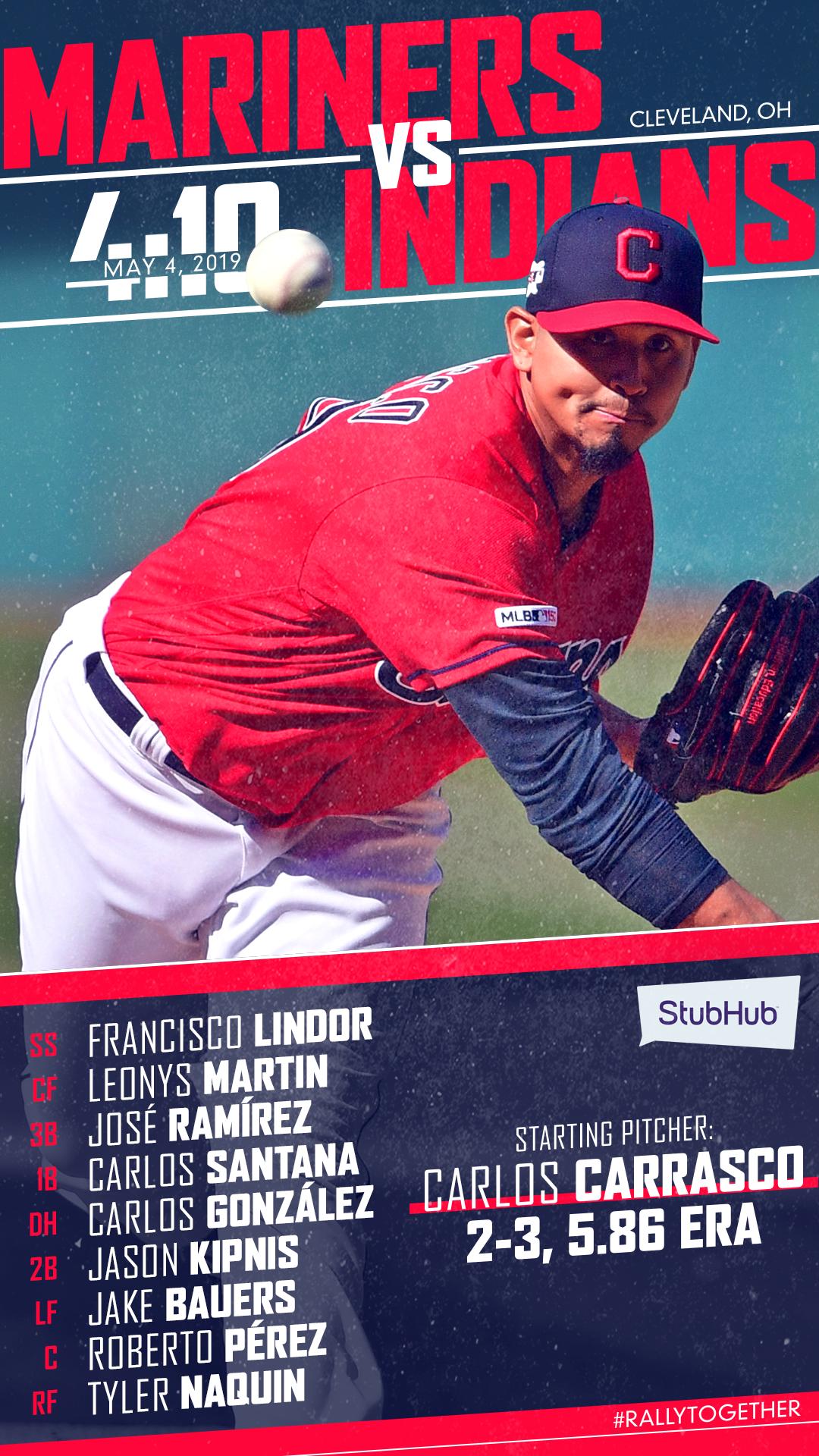 Here is the starting 9 for the Seattle Mariners: