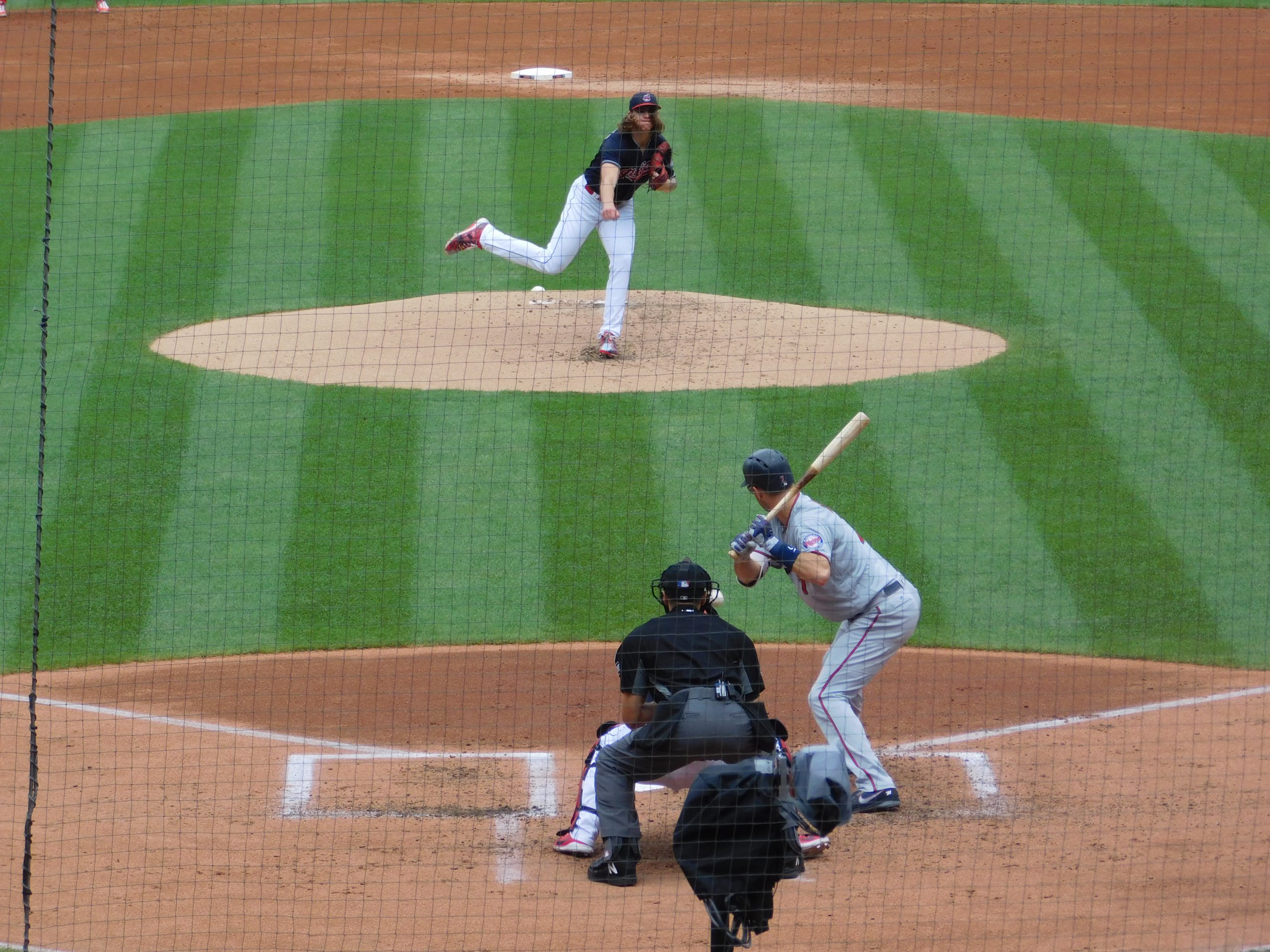 Coming out of the All-Star break the Indians will have a huge 10-game homestand, and it could not start any bigger, as the team will take on the first-place Minnesota Twins, who the Indians trail by 5.5 games entering the break.