Pitching Matchups for the Indians-Red Sox Series in Boston 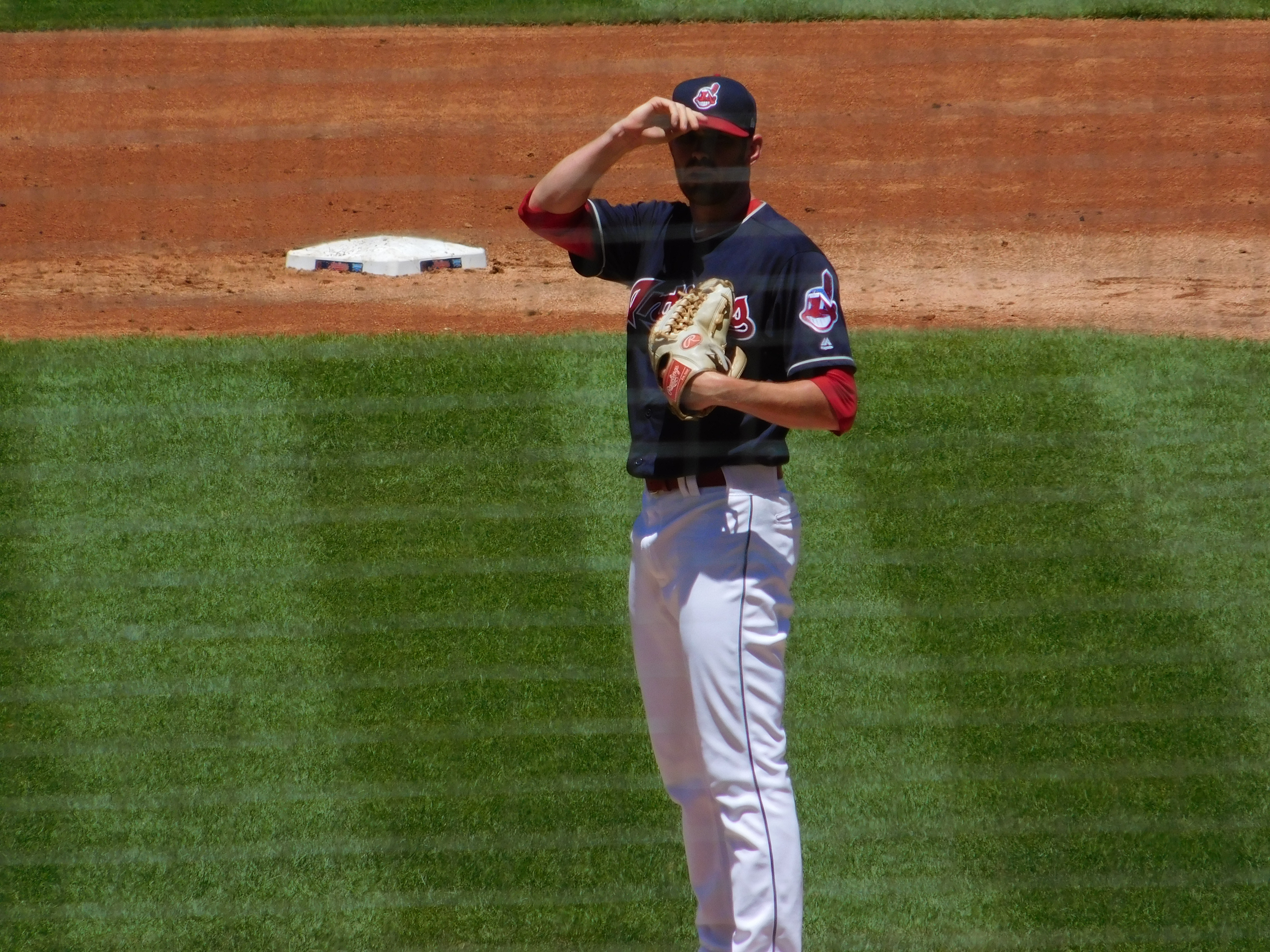 Now 10 games out of first in the AL Central, the Indians start a three-game series with the World Champion Boston Red Sox.

The team will have the task of trying to get on track in Fenway Park, here’s the pitching matchups for the series starting Memorial Day afternoon.