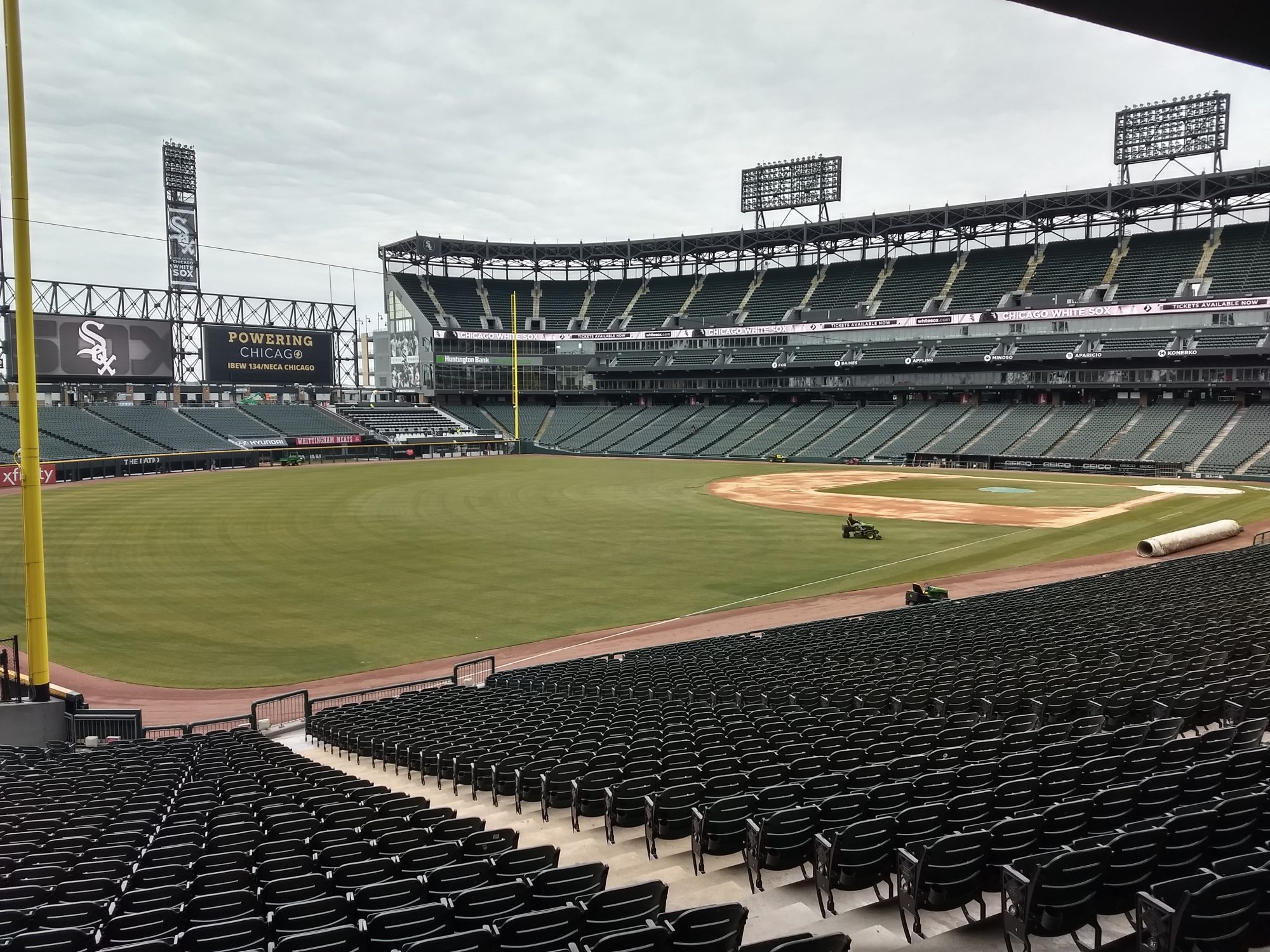 The Indians will head to Chicago for their final AL Central series of 2019, as they will take on the White Sox for three games starting on Tuesday.

In Chicago the Indians have lost four of six games, and overall the Sox hold the lead in the season series beating the Indians in nine of 16 game.

Report: Jose Ramirez Could Be Back in the Lineup Tuesday for the Indians
Indians Pound Phillies 10-1 to Move Back Into a Tie for the Second Wild Card with Tampa