Report: Jose Ramirez Could Be Back in the Lineup Tuesday for the Indians 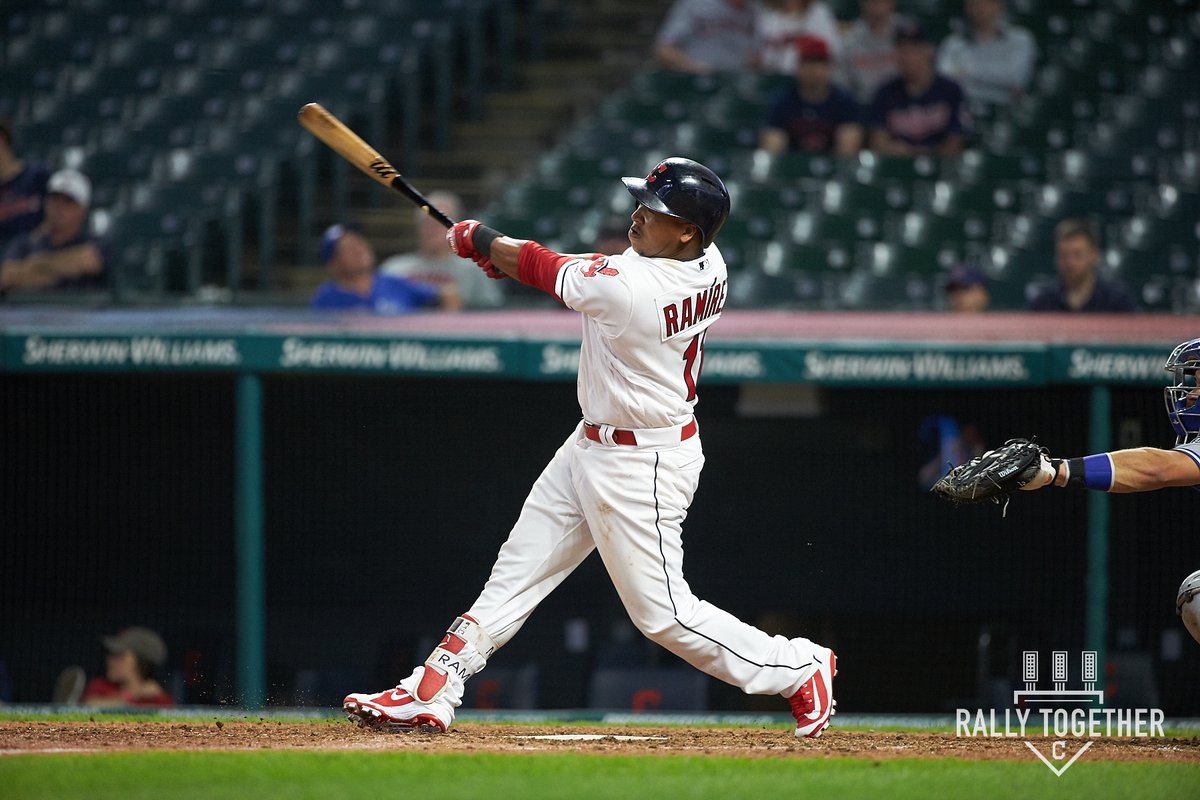 CLEVELAND – The Indians offense could get a huge boost on Tuesday, as reports say that the team will get third basemen Jose Ramirez back as they take on the White Sox in Chicago.

Paul Hoynes of Cleveland.com reports that Ramirez will be in the lineup for the Tribe, though as of now Indians manager Terry Francona has not confirmed the news.

Francona did say on Wednesday that Ramirez taking batting practice and taking ground balls at third was a positive sign, and that the team wasn’t closed off to him being back early from hamate bone surgery.

“It’s not fair to expect him back. I think as long as he’s trying his ass off to come back, we’d like to leave it open for him,” Francona said Wednesday.

Ramirez underwent surgery on his right hand to remove his hamate bone on August 26th, and was expected to miss anywhere from five to seven weeks of action.

On Saturday Ramirez took another big step forward, as he faced live pitching and the Indians seemed happy with the results.

This season Ramriez is hitting .254 with 20 homers and 75 runs batted in playing in 126 games. The Indians enter Sunday one game back of the Rays for the final wild card spot in the American League.

Does the Indians Need Brad Hand to Close Out the Season?
Pitching Matchups for the Indians Critical Three-Game Set in Chicago Against the Sox