The Indians Are Beating Up Baseball’s Worst; But It’s Better Than the Alternative 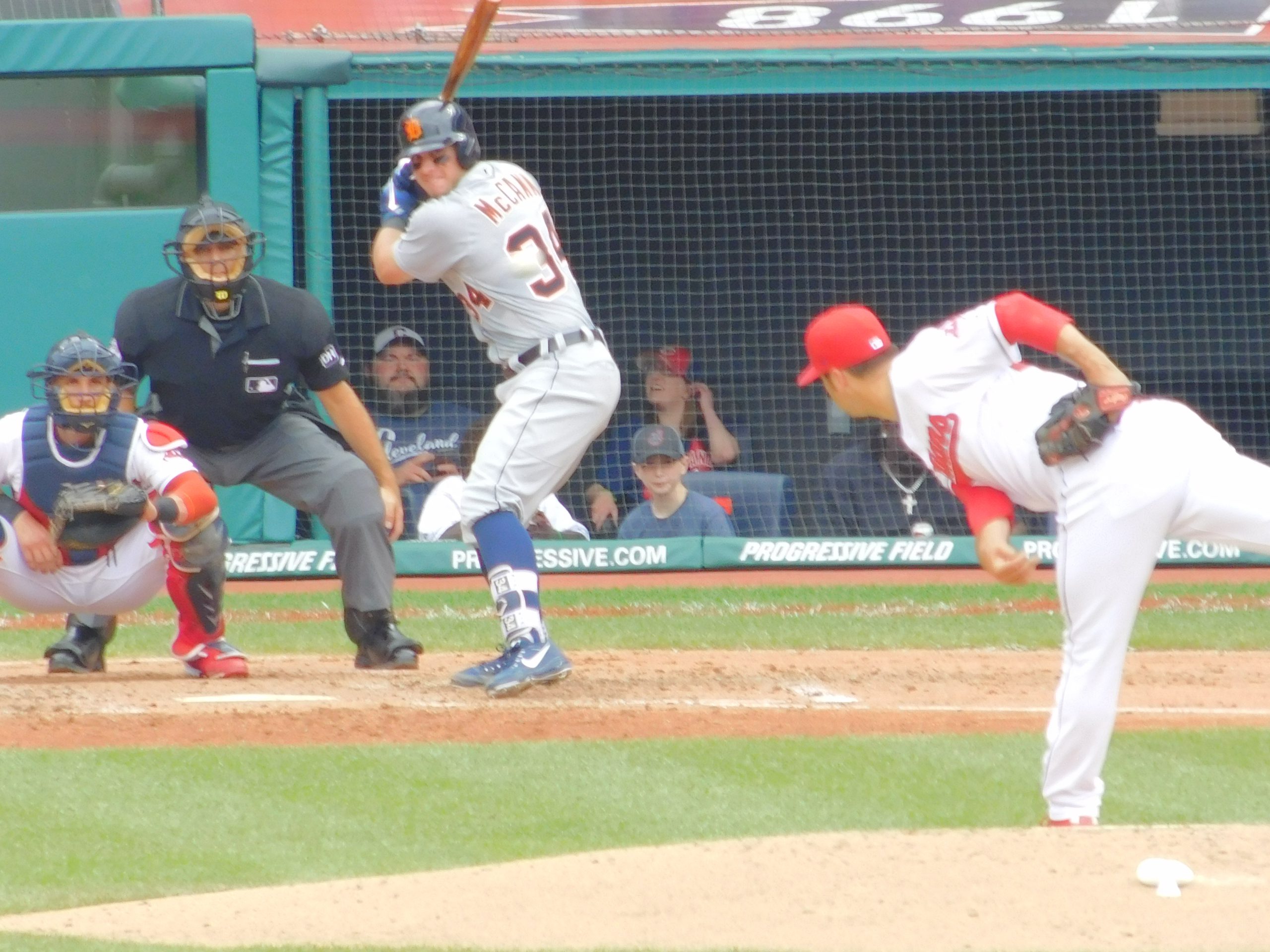 The Cleveland Indians, thought by many to be out of the playoff competition in mid May, start today’s game against Kansas City 20 games over the .500 mark at 62-42, and have a four game lead over the second wild card spot ahead of Boston and Oakland.

They have accomplished this by simply dominating the lower echelon teams in the American League. The Tribe has gone 37-12 against the five worst teams in the AL: Kansas City, Detroit, Baltimore, Toronto, and Seattle.

There are those who will say this is fool’s gold. The Indians aren’t really contenders, they are the product of a soft schedule and cannot compete with the best teams in the league.

This ignores their 10-9 record against Boston, Houston, Minnesota, and the New York Yankees, all of whom Cleveland will play in the next three weeks.

In the interest of fairness, the Tribe is 2-8 vs. Oakland and Tampa, two other contenders for the playoffs, but all of those games came before this resurgence started after a loss to Boston on Memorial Day.

Since then, Cleveland has gone 36-16 in a stretch that included two games with Boston, three with the Yankees, and six with the Twins.

Going 37-12 against any five teams is a challenge. Heck, it’s Major League Baseball. It isn’t supposed to be easy, no matter how bad the competition.

At the end of June, the Indians lost a series on the road to Baltimore, a team certain to lose more than 100 games this season.

We looked at the other playoff contenders to see how they fared against the five teams Terry Francona’s squad has dominated.

The Yankees have piled up a 10-2 record against the Orioles and overall is 25-8 against the lowly five. They lost two of three to Detroit, where the Indians have won 12 out of 13.

Houston has played the least number of games against this group, mainly because only one of them is in the Western Division. The Astros have fared similar to Cleveland, going 18-4, winning nine of ten vs. Seattle.

They have a lot of games coming up against the Royals and Tigers, playing them in a combined 20 more games.

Boston has played the second most games against the quintet, but they haven’t fared as well as Cleveland, going 30-16. They’ve lost six games against the Blue Jays and five more to the Orioles. Perhaps they have an issue against birds.

Oakland caught Seattle early in the year when they were hot, so they are 8-7 with four to play. Toronto has also been tough, taking all six from the A’s, leading to a 17-14 record.

So, outside of Oakland, all of the contenders have beaten the living daylights out of the also ran teams.

The difference for the Indians, is they only have nine games remaining against the Royals and Tigers, and are done with the other three squads.

The Indians shouldn’t be condemned for beating the “bums”, they simply are doing what they should.

If they can hold their own through the middle of August after playing Houston, Minnesota, Boston, and the Yankees, they should be just fine.

And that’s assuming no one else can match Cleveland’s dominance against the lowly five.