The Indians Are Coming Off Getting Swept in Tampa; Some Thoughts on the Wahoos 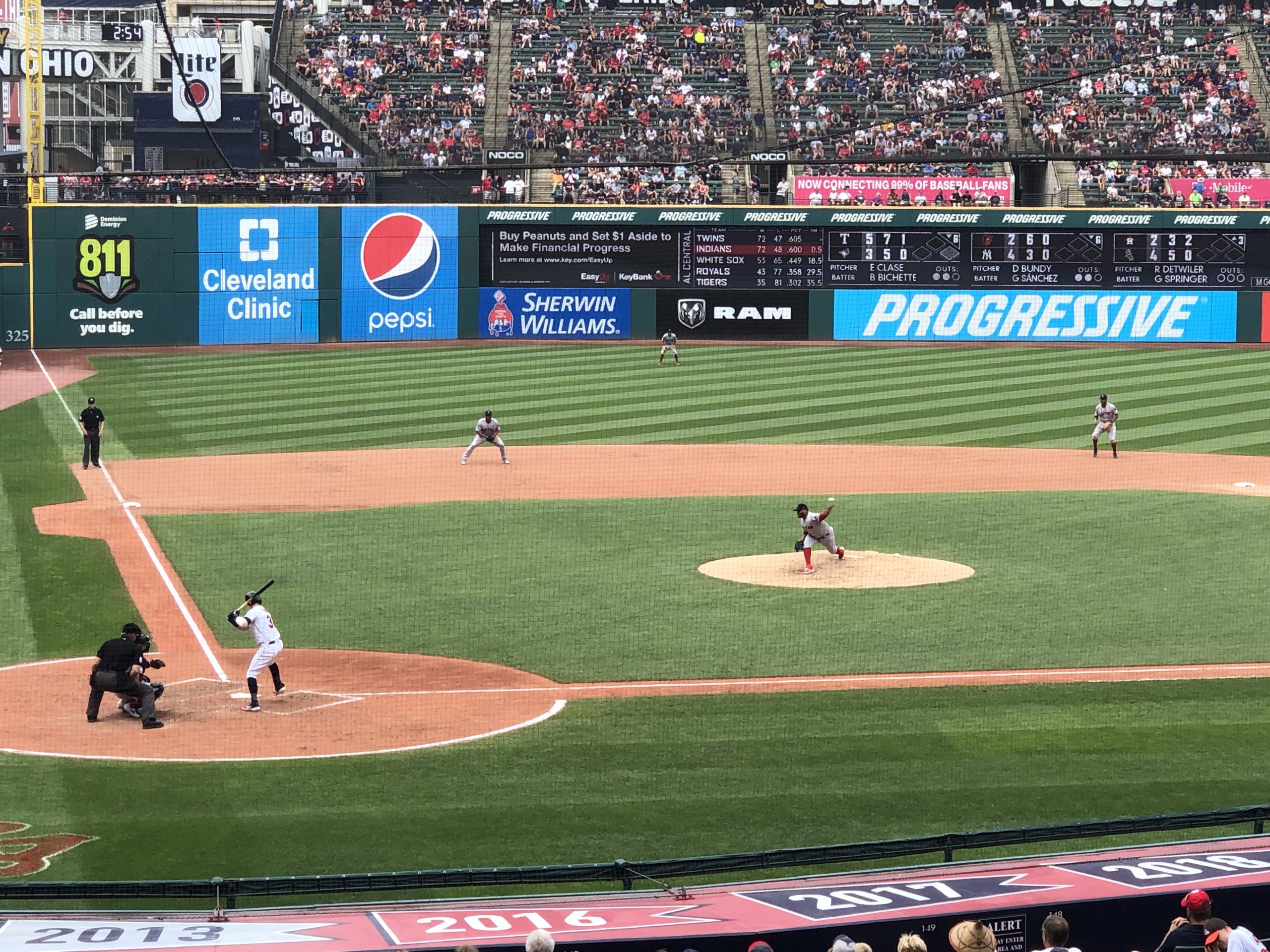 The Cleveland Indians were just swept by the Tampa Bay Rays. So, what all does this mean? Plus, more thoughts in this edition of the Broulis Beat Report.

1. The Indians just ended a six-game road trip, winning three of six. Not exactly what Cleveland was looking for or hoping for. Cleveland swept the Detroit Tigers, but flew down to Tampa and were swept by a Rays team that is fighting with Cleveland for one of those two wild card spots. The Tribe really needed to avoid the worst-case scenario which was a sweep. Cleveland was dominated the entire series.

2. After being swept, Cleveland is now 5.5 games back of first place Minnesota, a half game back of the Rays who are now in the first wild card spot and only a half game ahead of Oakland. The calendar has flipped and we’re now in the final month of the season. If Cleveland is going to win the Central, not only will they need to get hot starting with their four-game series with the Chicago White Sox, but they’ll need the Twins to cool off quite a bit. On the other hand, the Tribe will have to still get hot, but the scoreboard watching that happens this time of year will be on multiple teams. Cleveland fans will be checking on the scores for Tampa Bay, Oakland and even the Boston Red Sox. This is on top of taking care of their own business.

3. While I’m not ready to call off chasing down the Twins, it’ll be very hard with it being the last month of the season. And to make matters worse, Cleveland won’t have Jose Ramirez and Tyler Naquin to help. Some may question how important Naquin is. I’m not proclaiming Naquin an all-star, but he’s definitely played much better this season. I’m not here bringing this up for excuse purposes. At some point, the next man up just isn’t good enough.

5. The Indians are still in the hunt for October and the main reason is due to how well the entire pitching staff performed this year. People may be quick to point out some spotty times where the pitching let a few games get away, but in a season that lasts 162 games, the pitching was great. If anything, the offense was horrible more often than not. And think of the injuries to Mike Clevinger, Corey Kluber and Carlos Carrasco. Those are key parts of the starting rotation.

6. If Cleveland manages to make the playoffs, my biggest concern is if the Indians can score enough runs. Francisco Lindor, Carlos Santana and Yasiel Puig will have to hit and guys like Jason Kipnis, Oscar Mercado, Franmill Reyes and Roberto Perez will need to be solid. Not great, but solid.

7. One thing is for sure, if Cleveland is to make the playoffs at this point, it will cause a huge celebration because there will be no running away with the central and with how well Oakland, Tampa Bay and even Boston are playing, earning a wild card spot will be well earned.