Pitching Matchups for the Indians and Twins Weekend Series in Minnesota 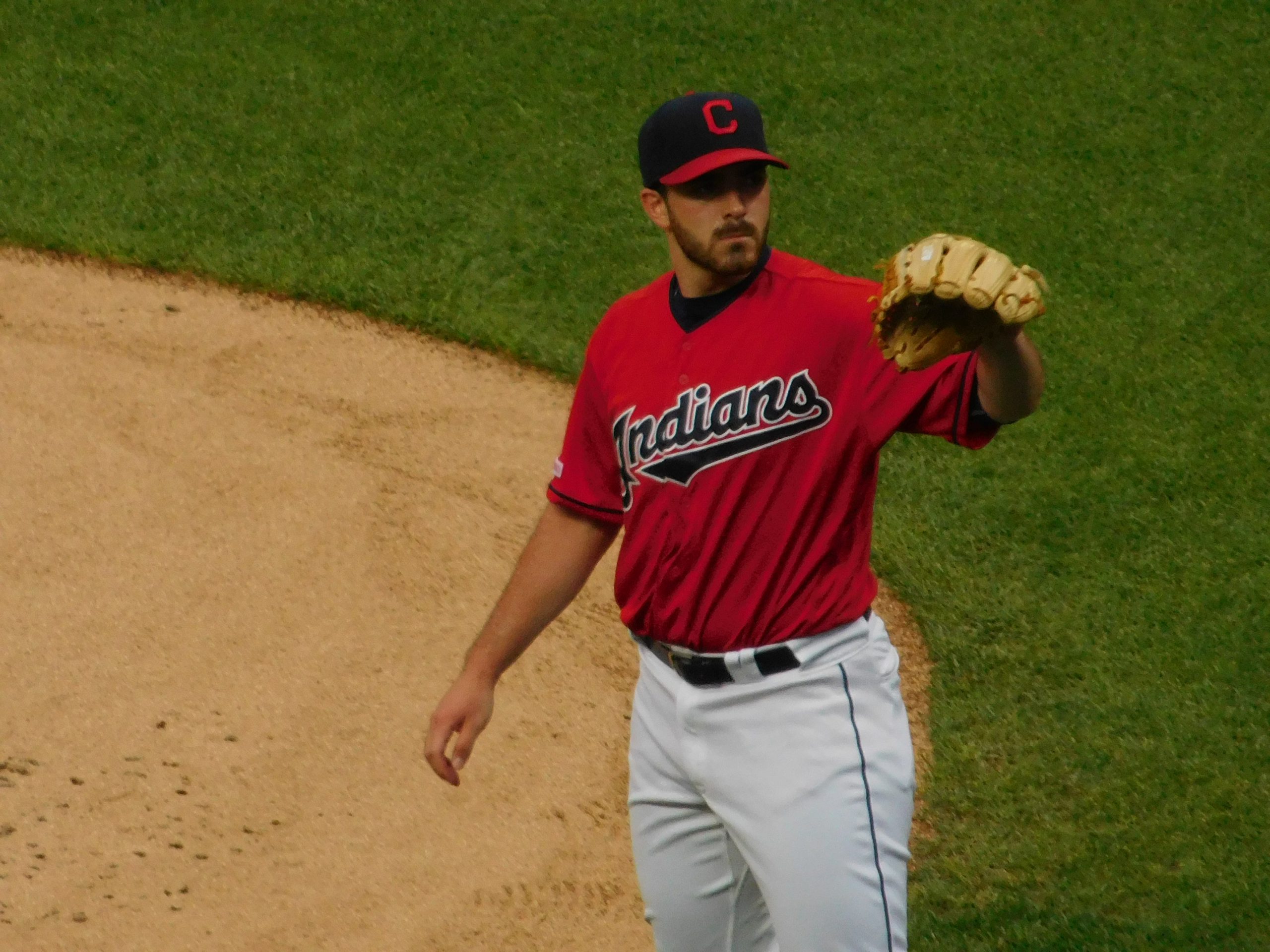 The Indians will be on the road this weekend for a huge three-game set against the team they are looking up at in the AL Central, that being the Minnesota Twins.

Here’s the pitching matchups for the weekend at Target Field in Minnesota.

Mercado and Wittgren Save the Day for the Indians in 8-6 Wild Win Over the White Sox
Lopez Shuts Down the Indians; Sox Take Finale of Four-Game Set in 7-1 Win Over Tribe