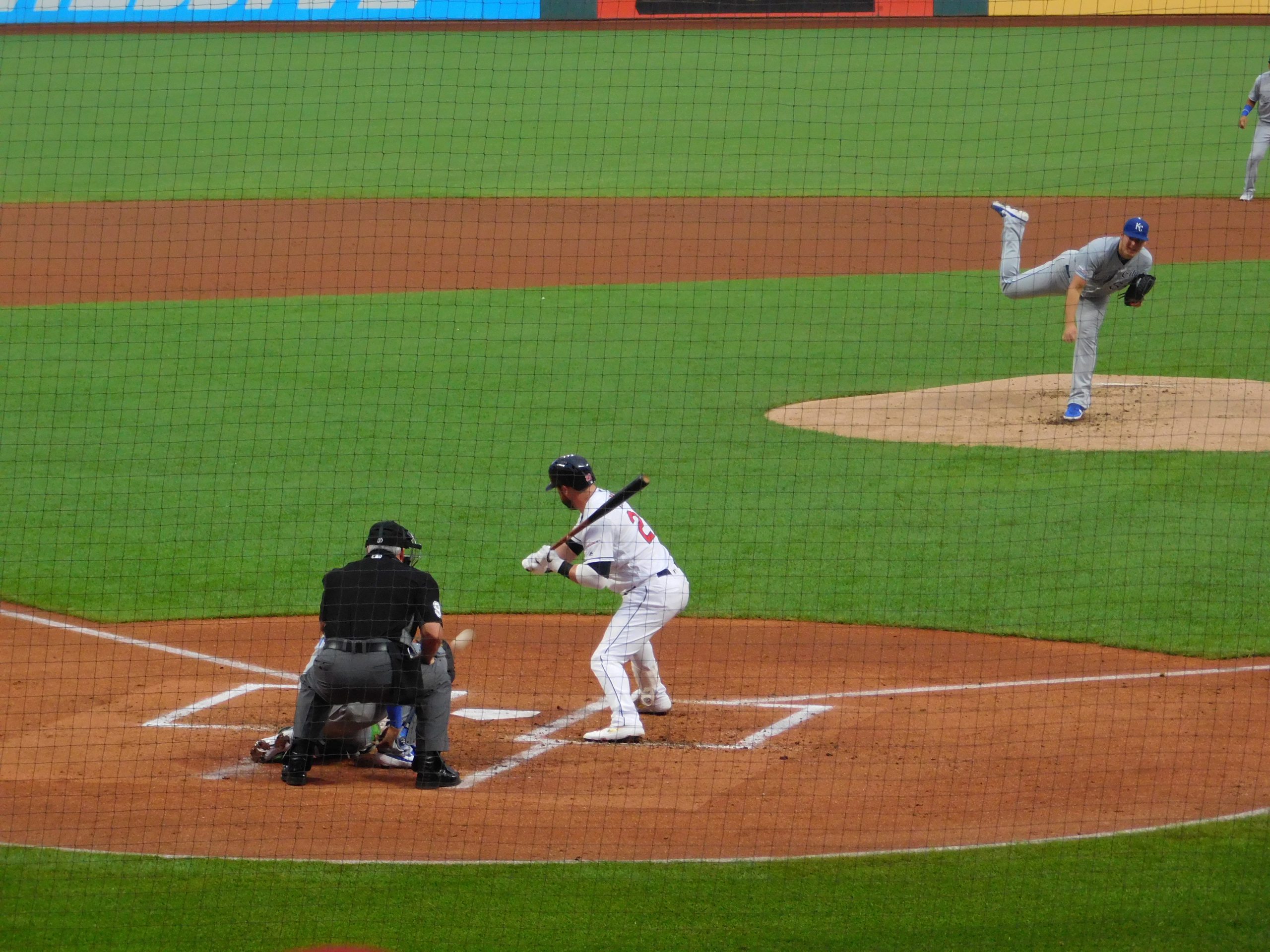 Following their eight-day trip to New York, the Indians are back at home this weekend for a quick three games before they head back out on the road.

The three-game weekend series will be against the Kansas City Royals, a team that the Tribe has had a lot of success against this season.

Indians Announce Corey Kluber Has Oblique Strain; Shut Down from Throwing
Indians Look to Escape from New York with a Win Over the Mets After Two Straight Losses