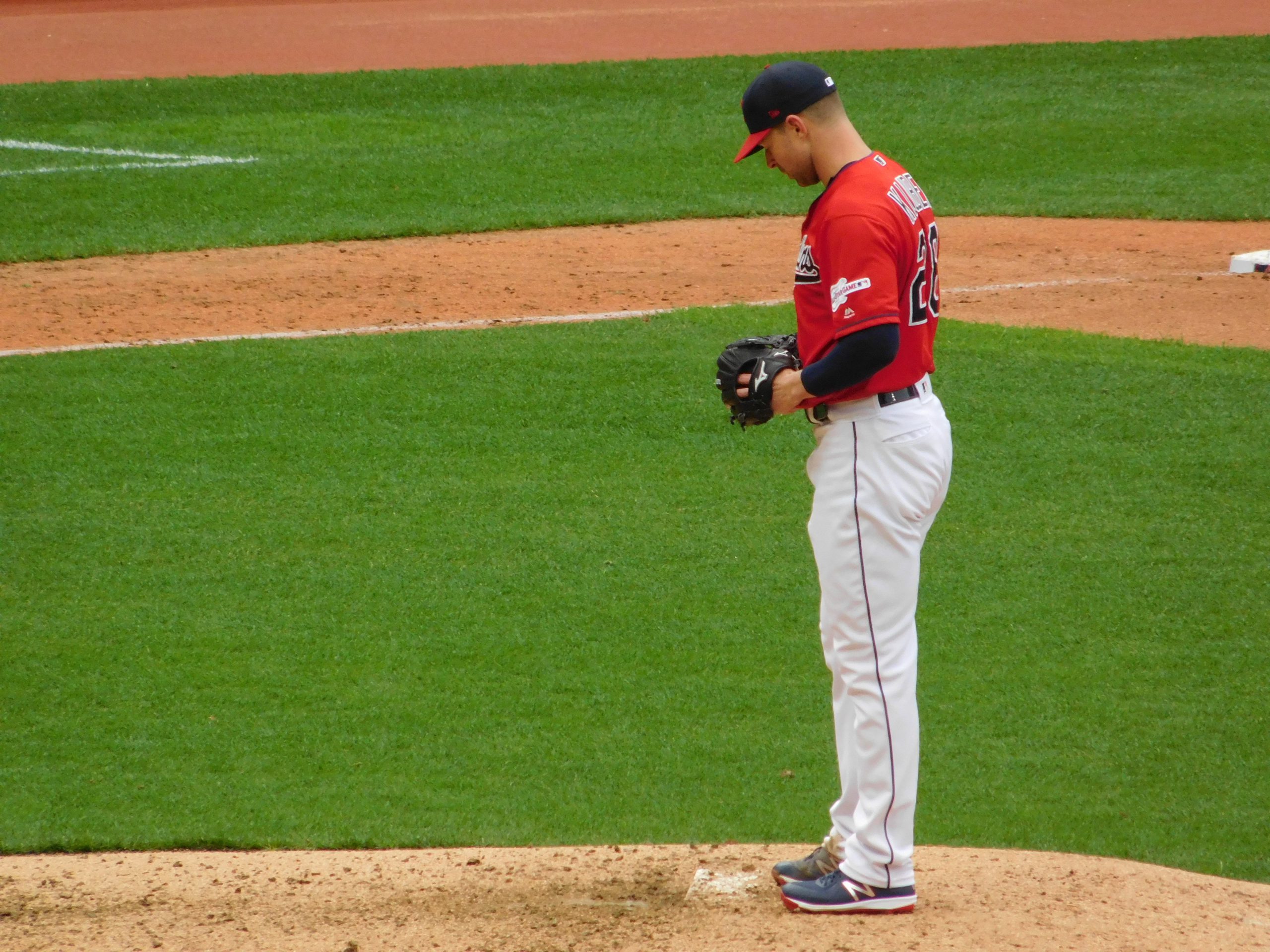 The Indians hopes of having Corey Kluber for the stretch run and postseason took a big blow on Sunday, and today the team announced the latest about the two-time Cy Young award winner.

Kluber left Sunday’s start in Columbus after just one inning after he expeienced tightness to his left abdomen.

The pitcher was examined in Cleveland, and the team said the results confirmed an internal oblique strain.

For now Kluber will been shut down from throwing and will begin a rehab program.

The team said that his time frame for return to game activity is “to be determined” and he will be re-examined in two weeks to determine his readiness to start throwing once again.

Kluber has started just seven games this season, going 2-3 with a 5.80 ERA. He was hit by a line drive in his right forearm in a game in Miami in early May, and hasn’t pitched since. 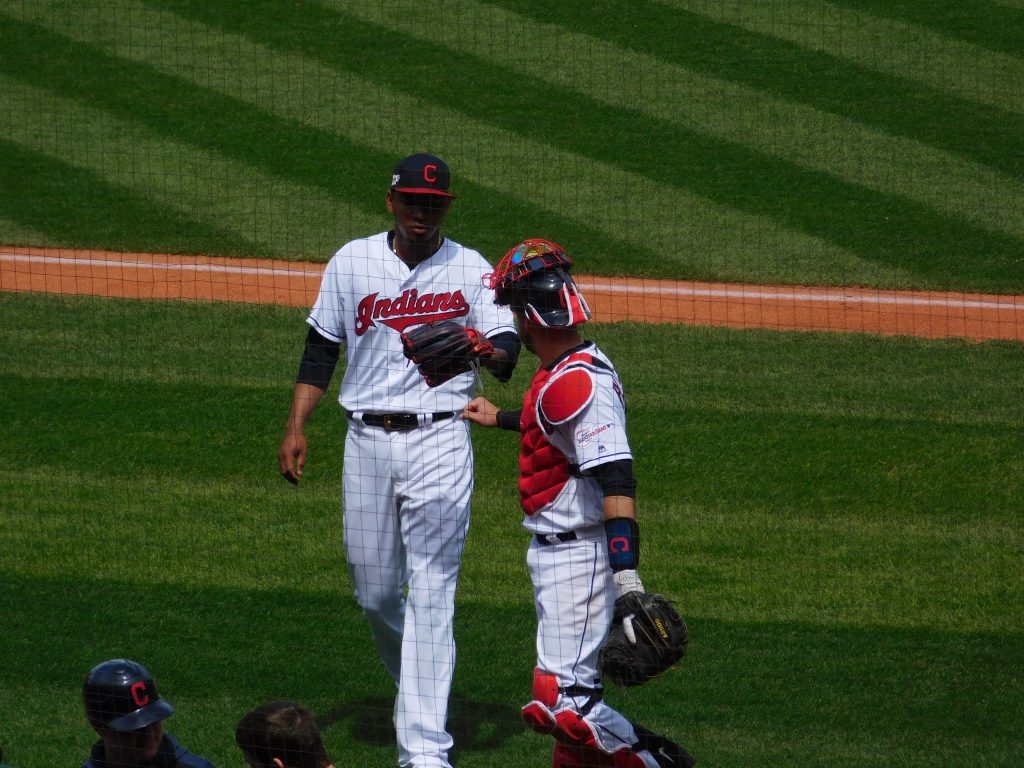 After an emotional night in Akron that saw Carlos Carrasco take the mound for the first time since it was announced he was suffering from leukemia, the team stated today that he will again pitch in relief for Akron on Thursday evening.