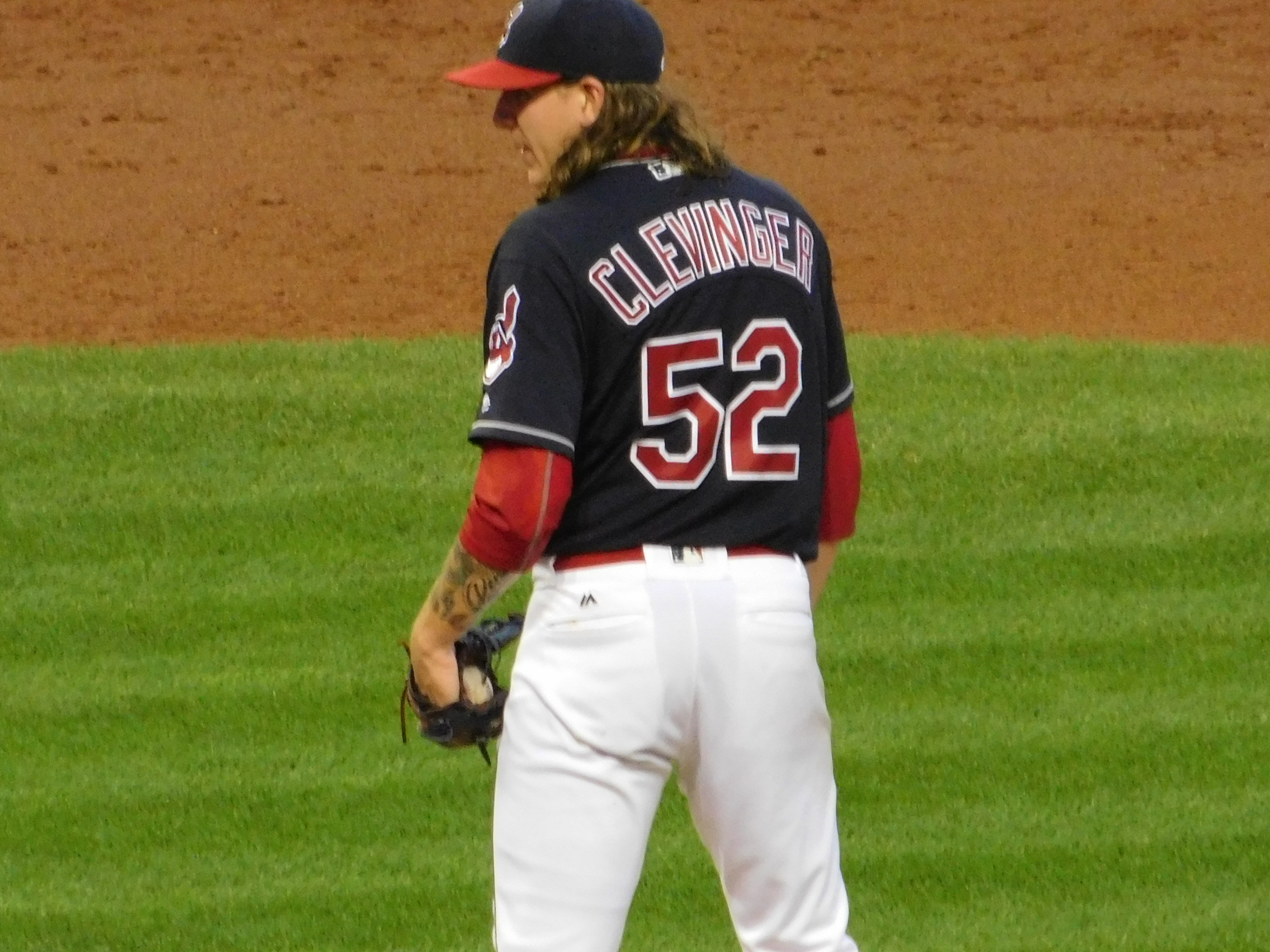 The Indians finish up their 11-day road trip this afternoon with a 2:15 p.m. EST game against the Kansas City Royals. Danny Salazar will face-off against Jason Hammel on the mmound.

Starting tomorrow, the Indians will begin a seven-day homestand with a four-game series against the Boston Red Sox, followed by a three-game set versus the Royals. Here are the pitching match-ups for the Boston series: