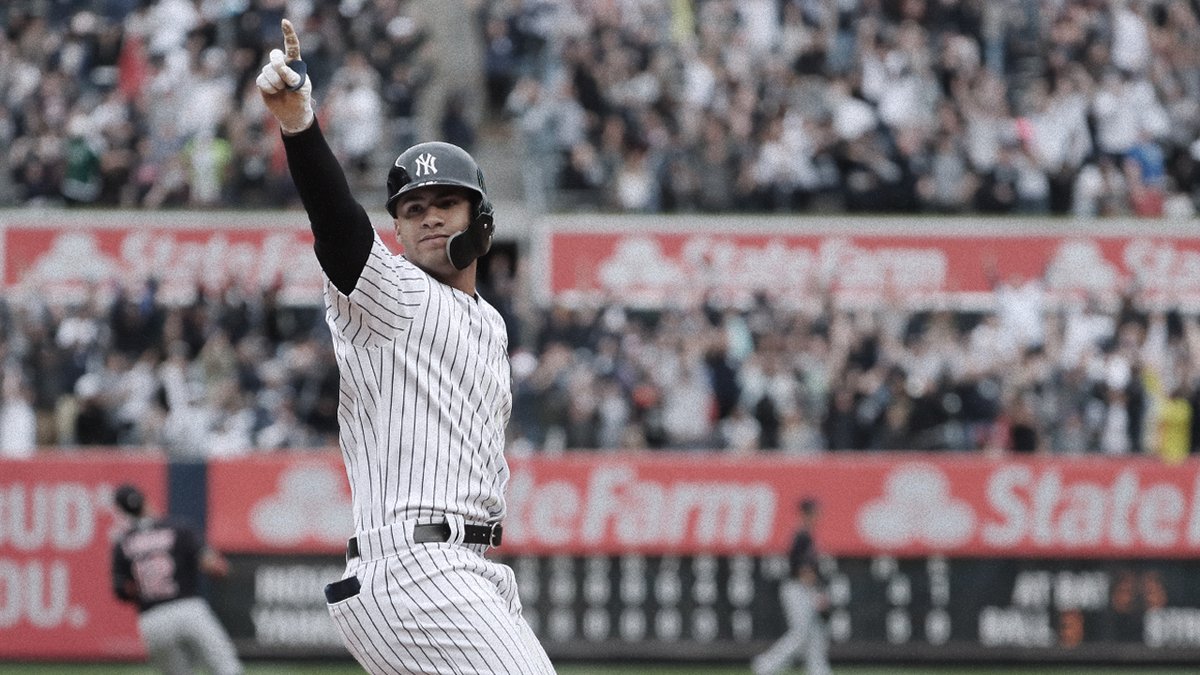 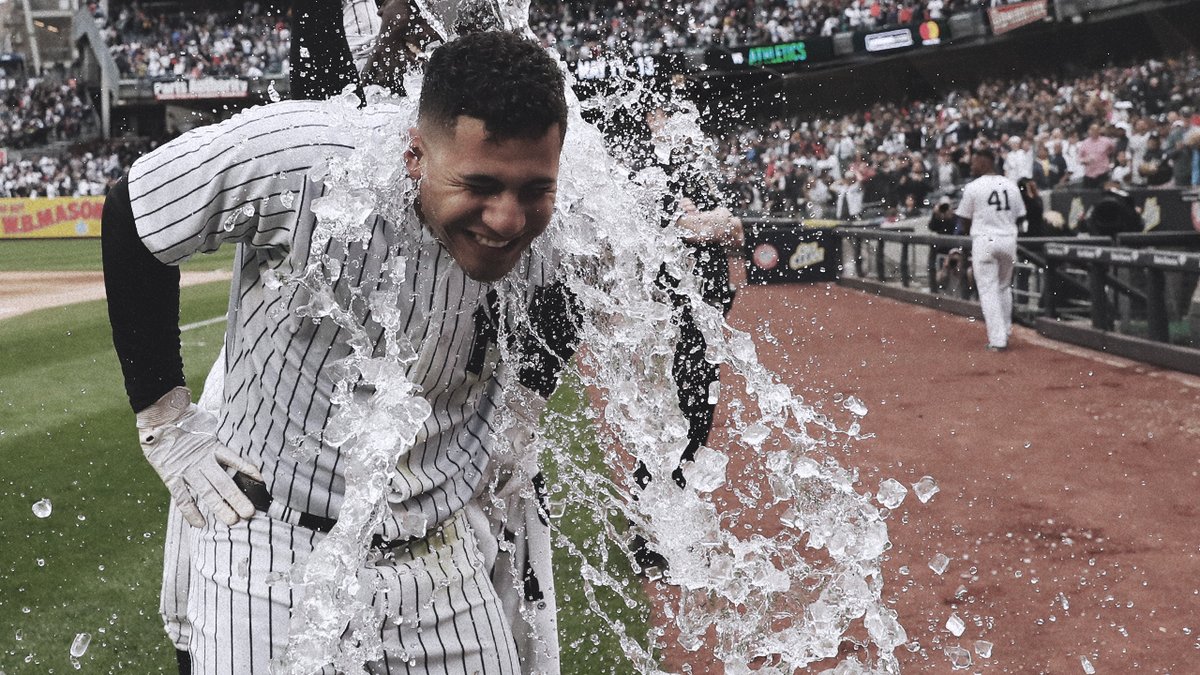 This time the two failures from the bullpen would come from vets Cody Allen and Dan Otero, who combined to allow five runs on five hits with two walks in one inning of work.

Consider that Mike Clevinger gave up just two hits all day, and to see Allen and Otero blow it up with the awful efforts they had showed just how sad of a state this pen is in at the moment.

It goes without saying this team so badly needed some guys that can get outs right now, and that they are waiting with bated breath to get Andrew Miller back.

By the time that Yankees 9th hitter prospect Gleyber Torres homered to win the game, you pretty much knew already what was going to happen.

IT’S A WALK-OFF IN NEW YORK.

Gleyber Torres becomes the youngest player in Yankees history with a walk-off HR. (via @EliasSports) pic.twitter.com/ChTUmQDF8b