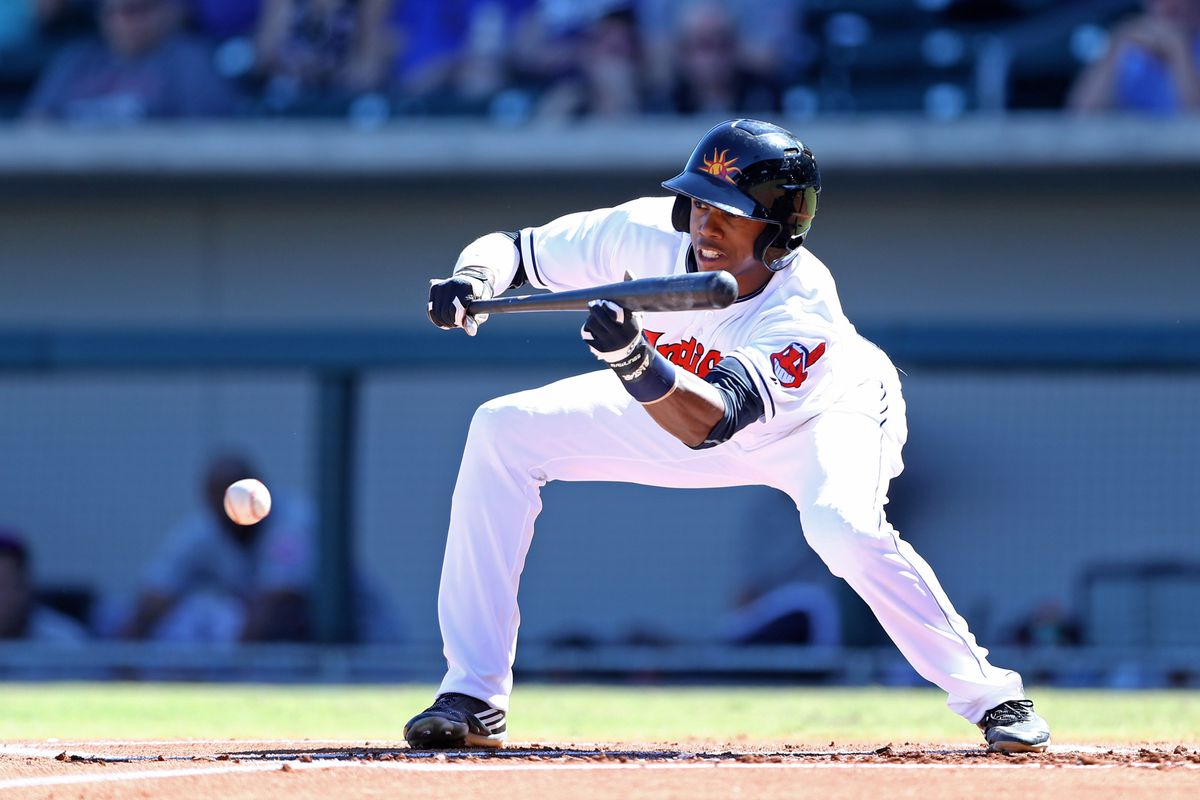 The Cleveland Indians announced that they’ve called up outfielder Greg Allen on Sunday afternoon following Bradley Zimmer’s exit in yesterday’s game after colliding with the outfield wall. As the corresponding move to make room for the speedy outfielder, the team optioned reliever Ben Taylor to Triple-A Columbus.

Allen has been with the team already this year, that being the two-game series in Puerto Rico the Tribe played against Minnesota last month. Other than that, he’s been in Triple-A Columbus.

In 21 games with the Clippers, the 25-year old has posted a .260 batting average with eight doubles, three runs batted in, and six steals.