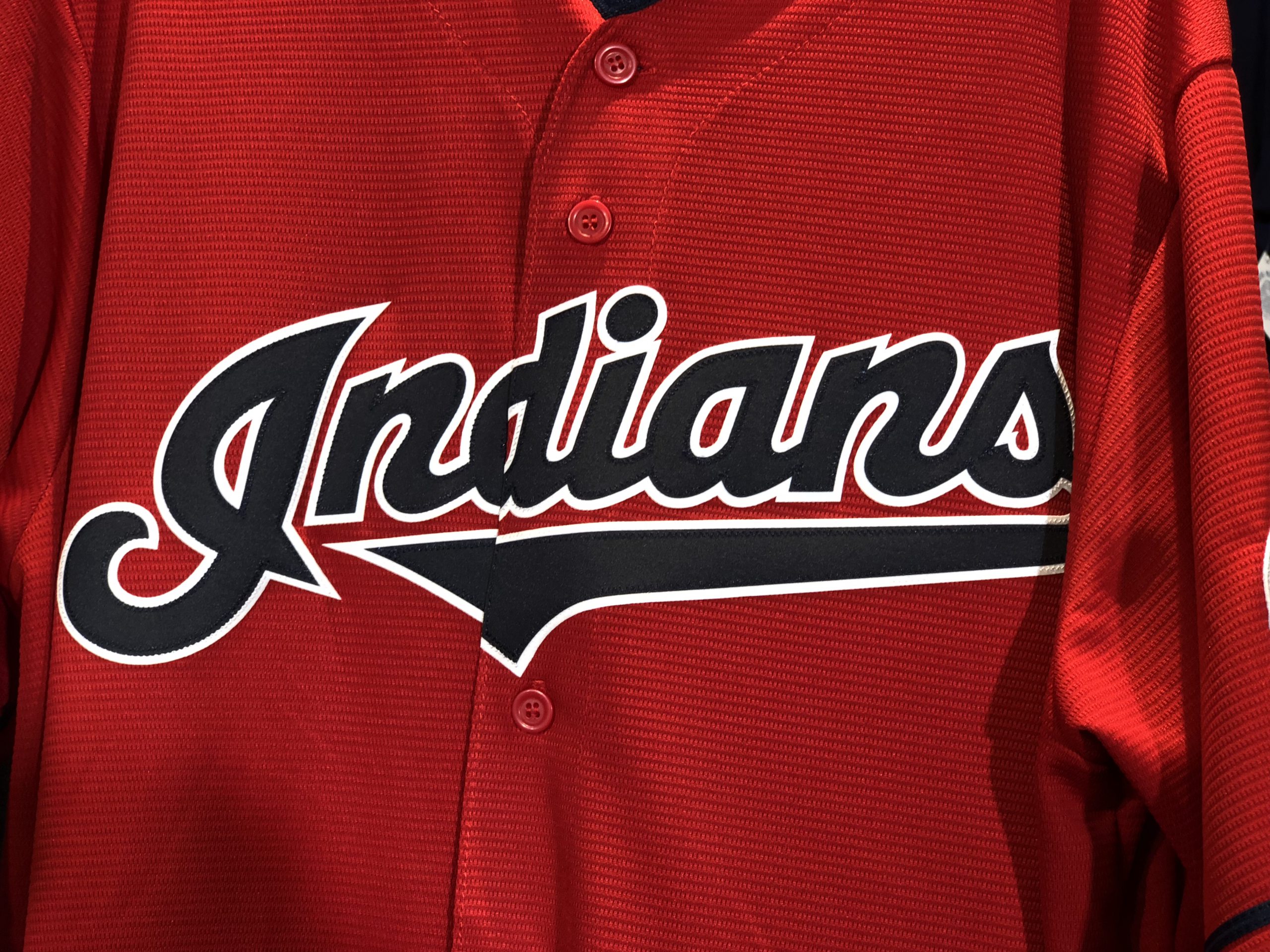 For 106 years the name “Indians” has been the nickname that Cleveland fans have for the most part embraced for their franchise.

Now with a change in the landscape of our country, the name is being done away with, but not maybe as fast as once thought.

Cleveland Indians owner Paul Dolan on a zoom call Thursday with the Akron Roundtable said that it’s possible that the name “Indians” might stick around the franchise until after the 2021 season after all.

It was thought that this season would be the last with the “Indians” nickname.

“The timeline remains the same,” Dolan said, “just to be clear we said no sooner than 2022. Our target is still 2022, but it is a difficult process. Trying to find a name that works, that we can clear, and ultimately in a tight time frame.

“By tight I mean we can’t just show up in spring training (in 2022) and say here’s the new name. We have to have it buttoned up long before that.

“It could be sometime in the middle of this year whether we know we’ve got it down where we can do it for 2022. If not we’d have to push it to 2023. We’re working hard to get it done by then, but there’s no certainty in that.”

The organization has been already been taking steps to change the team’s name, including getting rid of longtime mascot Chief Wahoo.

“We felt it was the right thing to discontinue the use,” Dolan said about not using Chief Wahoo.

“Frankly, we also felt it was the smart thing to do because the reality is the issues around the name are not going to go away. And I don’t think it’s our role as a sports team representing a community to be in the midst of a culture war. We need to unite people.”