Pacquiao VS Vargas for the WBO Welterweight Title Preview and Prediction 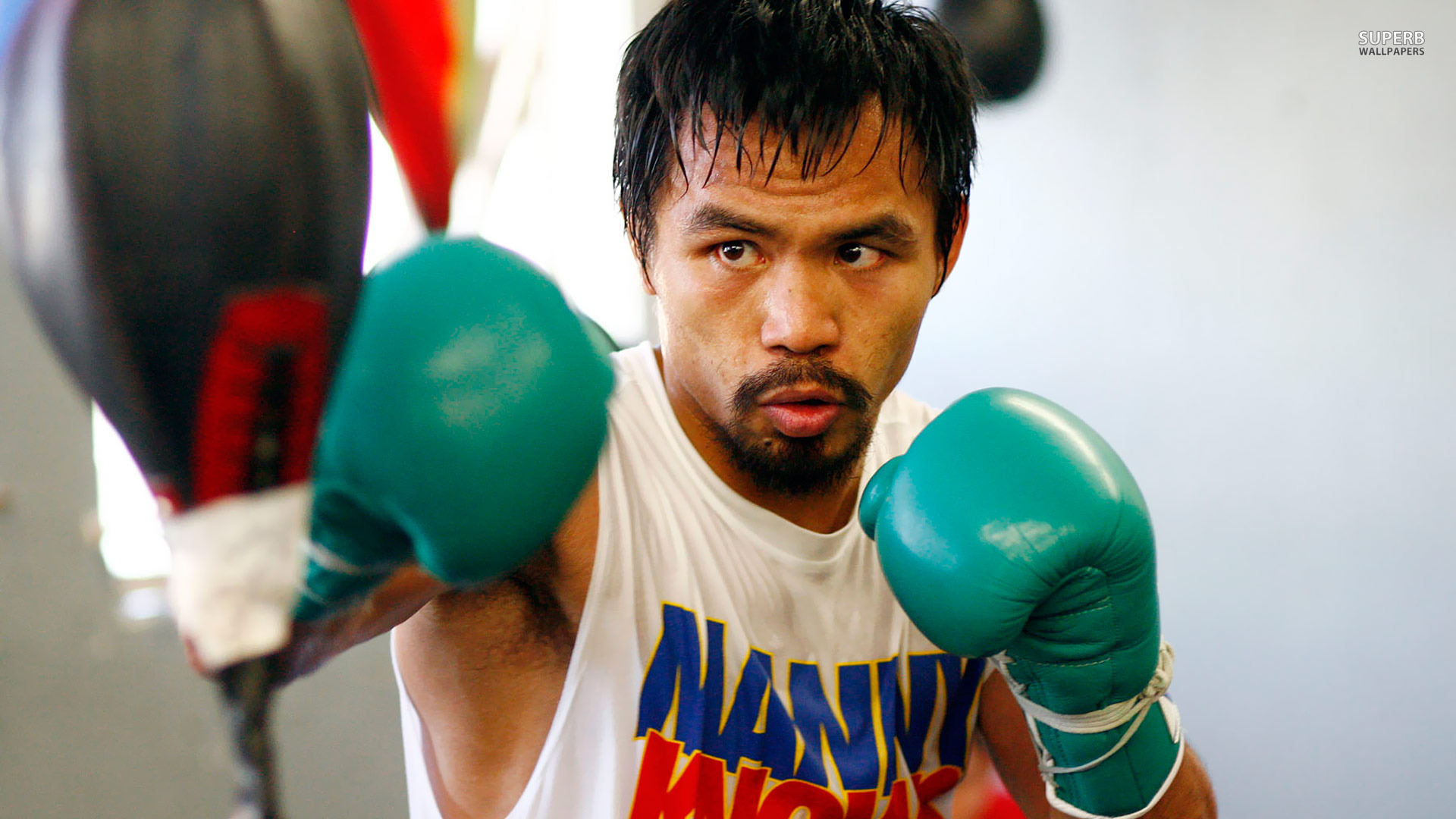 LAS VEGAS, Nevada – Boxing will once again take center stage Saturday night from Las Vegas as one of its all-time greats returns to the ring. Manny Pacquiao will challenge current WBO welterweight champion Jessie Vargas for the title on the campus of UNLV.

Pacquiao is now 37 years of age, and stands at 58-6-2 in an iconic career. His name will be counted on by boxing promoter Bob Arumn to carry the Pay Per View numbers.

This is his biggest fight since May of 2015 when he took on Floyd Mayweather Jr in a super fight they drew 4.6 million dollars in sales. Despite his age, his still a more than a 6-1 favorite to beat Vargas. The crowd of 19,500 will be squarely in his corner for the always fan favorite.

Vargas is not to be taken lightly however, as he is 27-1 in his career with several big wins. He won the title from Sadam Ali after Pacquiao himself gave it up. His only loss was to the very dangerous Timothy Bradly. A man, who Pacquiao beat in his last bout back on April 9 of this year.

My prediction may not be very original, but I see Pacquiao taking this one by unanimous decision.

The card will also be well represented with fighters all over the world. Fighters in the top four bouts on Saturday come from six countries: U.S., Philippines, Mexico, China, Japan and Thailand.