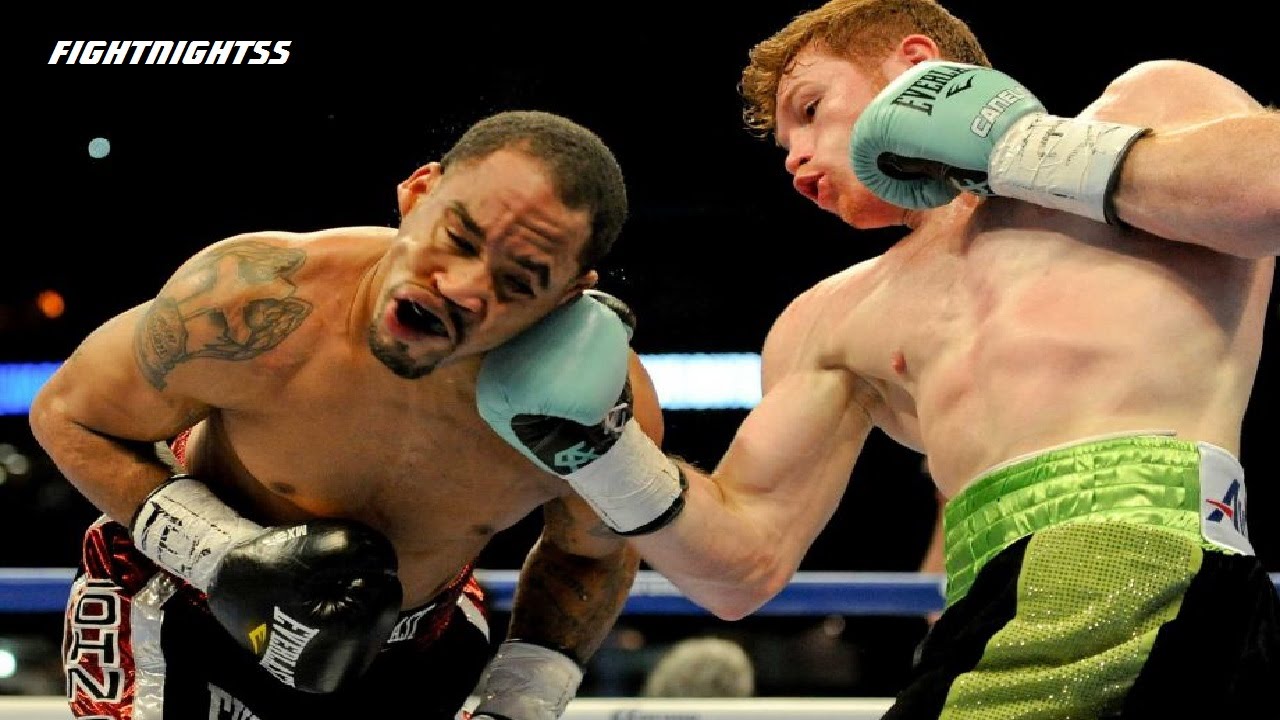 While Boxing continues to slip in popularity amongst American sports fans, no one can argue that a good Boxing Movie is still an instant hit when they come out. As “Creed” proved in the fall of 2015 and the anticipation for Creed 2 next month builds, few movies bring the drama and emotion out of sports fans that boxing flicks can and do.

While this list will be heavily debated, that is honestly half of the fun.

Play it to the Bone

Two bests friends and journeyman fighters (Woody Harrelson and Antonio Banderas) both get a chance to finally fight for a title. The Middleweight Champion is in need of an opponent on short notice and both men are selected to fight each other, the winner getting the shot at the title.

Making things even more spicy is that they have to travel to the arena together to fight each other. Their driver is a former girlfriend of both, which leads to even more awkwardness for all involved. In the end, the men put on a dramatic fight which earns them the respect of the crowd, but not a title as promoter Joe Domino turns out to not be a man of his word.

Not often is a sequel of a great film even close as good as the original, but with Rocky II, it nearly was. After the Oscar Winning classic Rocky, was beloved by so many, Stallone couldn’t help but write another one. Fans got their long awaited rematch between Rocky and Apollo Creed, along with a wedding and a baby. Great film with an even more dramatic final fight scene then the first!

This 1980 black and white film set the bar for how many Boxing movies needed to follow. With Oscar winning actor Robert De Niro in the lead, it could only succeed! After receiving mixed initial reviews (and criticism due to its violent content), it went on to garner a high critical reputation and is now regarded among the greatest films ever made. The movie focuses on boxer Jake LaMotta and his brother Joey, along with some Mafia connections, the viewer has no idea what will happen next. At one point, Jake throws a fight only to comeback two years later and win the middleweight championship title against Marcel Cerdan. But the drama doesn’t end there, far from it, check it out for yourself!

In what some consider the official ending of the Rocky Series, Stallone couldn’t have capped it off any better. In an emotional tear fest of a movie, he takes everyone on one last stroll down memory lane before he shockingly accepts one last “charity” fight against the current undefeated world champion Mason The Line Dixon. In what is supposed to be a show, becomes an instant classic and leaves the fans in the arena, and the fans watching from home on the edge of their seat until the very end. It truly was a beautiful ending to the greatest sports movie series of all time.

Russell Crowe plays James Braddock. A struggling boxer who turns his career around in dramatic fashion and then wins the Heavyweight title against the seemingly unbeatable Max Baer who had actually killed a few men in the ring. Excellent film based on the true story!

Hillary Swank won the Oscar for Best Actress for her role as Maggie, an amateur fighter who finds herself under the wing of Eastwood, a firm-but-fair mentor. Eastwood at first refuses to train her but then is moved by her heart and hustle and takes her on. The movie takes a dramatic turn no one see’s coming and leaves Swanks character in-mobile in the hospital looking at a life on life support and never moving again. She talks Eastwood into pulling the plug. A dramatic movie with plenty of action and overall suspense.

Mark Walhberg plays Mickey Ward who overcomes a rough upbringing and his half brother and former boxer Dicky Ecklund, played by Christian Bale’s, drug addiction. The movie climaxes with Ward traveling to London to win the Welterweight Title in an upset victory. The fact that this is all based on a true story makes for even better watching and drama.

This is easily the most underrated sports movie of all time as Samuel Jackson, Jeff Goldblumn, Jamie Foxx, Damon Wayans and Corbin Bernson lead a star studded cast in this dramatic sports comedy. The writing and acting are both so incredibly good that it leads the viewer to believe that “Irish” Terry Conklin actually stands a chance, before reality finally sets in.

The seventh installment in the Rocky Series had a lot of people nervous, truly not knowing what to expect. What they got was pure emotion and drama that had viewers harkening back to the original Rocky Movie from 1976. It also did a great job of breaking free from the Rocky Series just enough, that it will be able to stand on its own moving forward in its own series.

Rocky Balboa travels to Russia to defend the honor of his dead friend and former foe Apollo Creed as he takes on the Roided Up Russian Ivan Drago in a match even his own wife doesn’t feel he can win as she fears for his life. This movie does the Rocky linage very well and has an incredible training scene of Rocky running up snow covered mountains and growing a full man beard!