Opinion: Time To Send Bobby Bradley Back To AAA Columbus 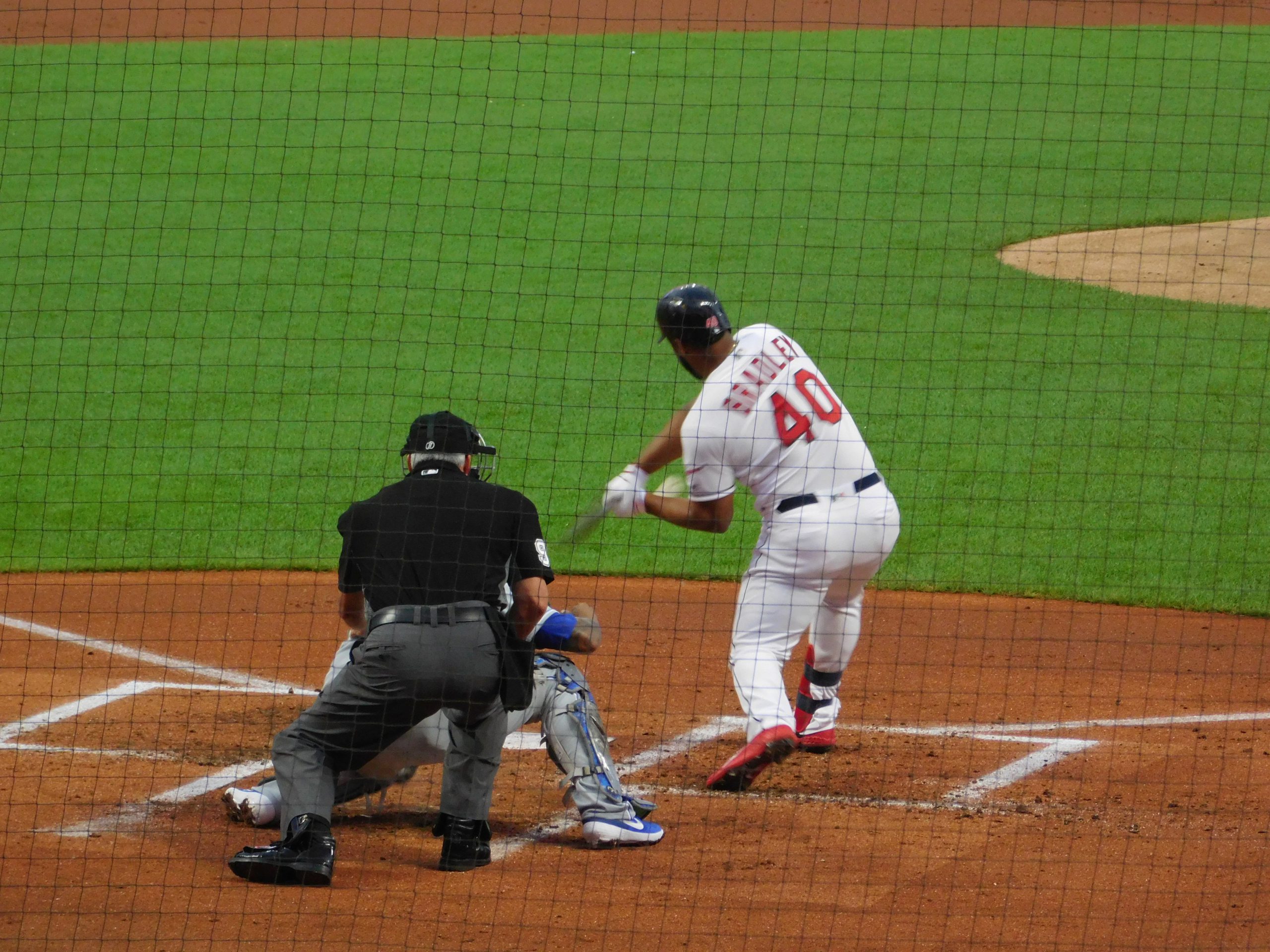 Bobby Bradley has only been playing with the Cleveland Indians for 13 games but it already seems that he needs to head back to the minor leagues to improve on a few things.

Bradley carried plenty of buzz with him down in Columbus with the Clippers but ‘The Assassin’ seems to be a bust so far throughout those 13 games. Bradley wasn’t expected to be called up allegedly due to the number of strikeouts he had in the minors but with Leonys Martin getting designated for assignment, the timing seemed to be right at the time for an opportunity.

Bradley in 13 games has gone 8-38 (.211), 5 doubles, 1 home run, 4 RBIs, 3 walks, and 16 strikeouts. Bradley has struck out 40% of the time while batting thus far for Cleveland. Maybe I’m just being too critical of the Indians rookie first baseman and he just needs more opportunities at the plate but a stint back in Columbus wouldn’t mean the end of the world.

Jordan Luplow seemed to find himself when he played with the Clippers in just nine games while he hit .353, 3 doubles, 2 homers, and 6 RBIs. Luplow has been able to produce with the Indians as well with an average of .250, 8 doubles, 9 homers, and 24 RBIs.

Bradley just hit his first career home run on Saturday night which was hit a long way and there is a possibility that the first homer could have been weighing on his mind and things can change from there but the strikeouts can become an issue.

Bottom line, if Bobby Bradley doesn’t improve with reducing his strikeouts while at the plate in the next week, I’d assume sending him down to Columbus for a week or two might be a beneficial move for the young first baseman.

Feel free to share your opinion on Twitter @NEOSportsInside and @PaytonVince with your take on Bobby Bradley.