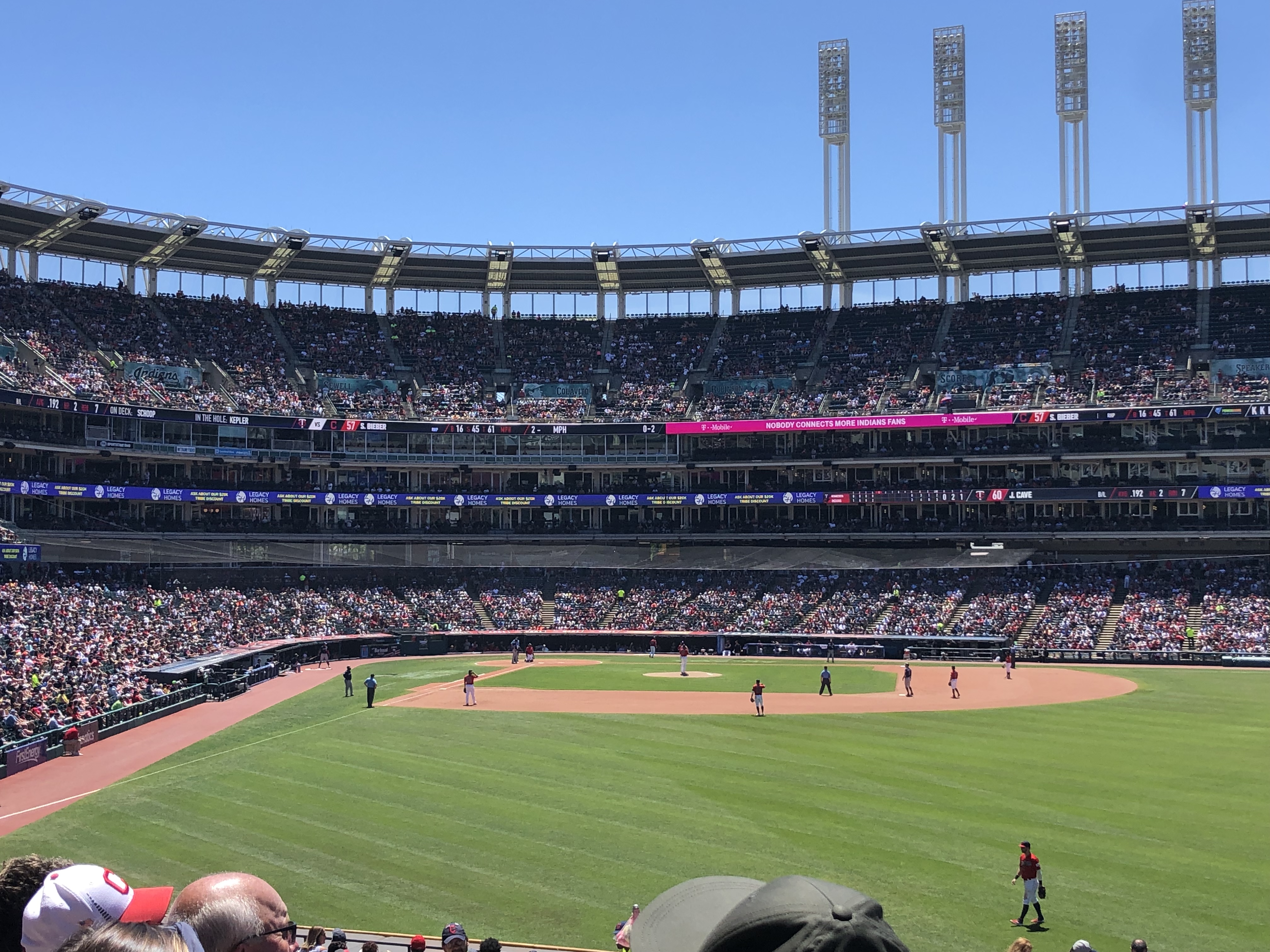 Sunday the Indians won their first game of the second half, as they sweated out a 4-3 win over the first-place Minnesota Twins at Progressive Field.

The team built a 3-0 lead with the help of Shane Bieber, but a couple questionable calls by the replay officials in New York allowed the Twins to score three times in the seventh to tie the game.

Carlos Santana bailed the Tribe out, hitting his 21st homer of the season with two outs in the 7th to win the game. Brad Hand earned the save, and Adam Cimber got the win.

The win knocked the Twins lead back down to 6.5, and now the 10-game homestand continues with the arrival of the Detroit Tigers.

The Tribe has won six straight over the Tigers, and overall are 8-1 against them this season.

And here’s the Tigers Nine:

Opinion: Time To Send Bobby Bradley Back To AAA Columbus
The Indians Still Need a Bat; It’s Up to the Front Office To Get Them One