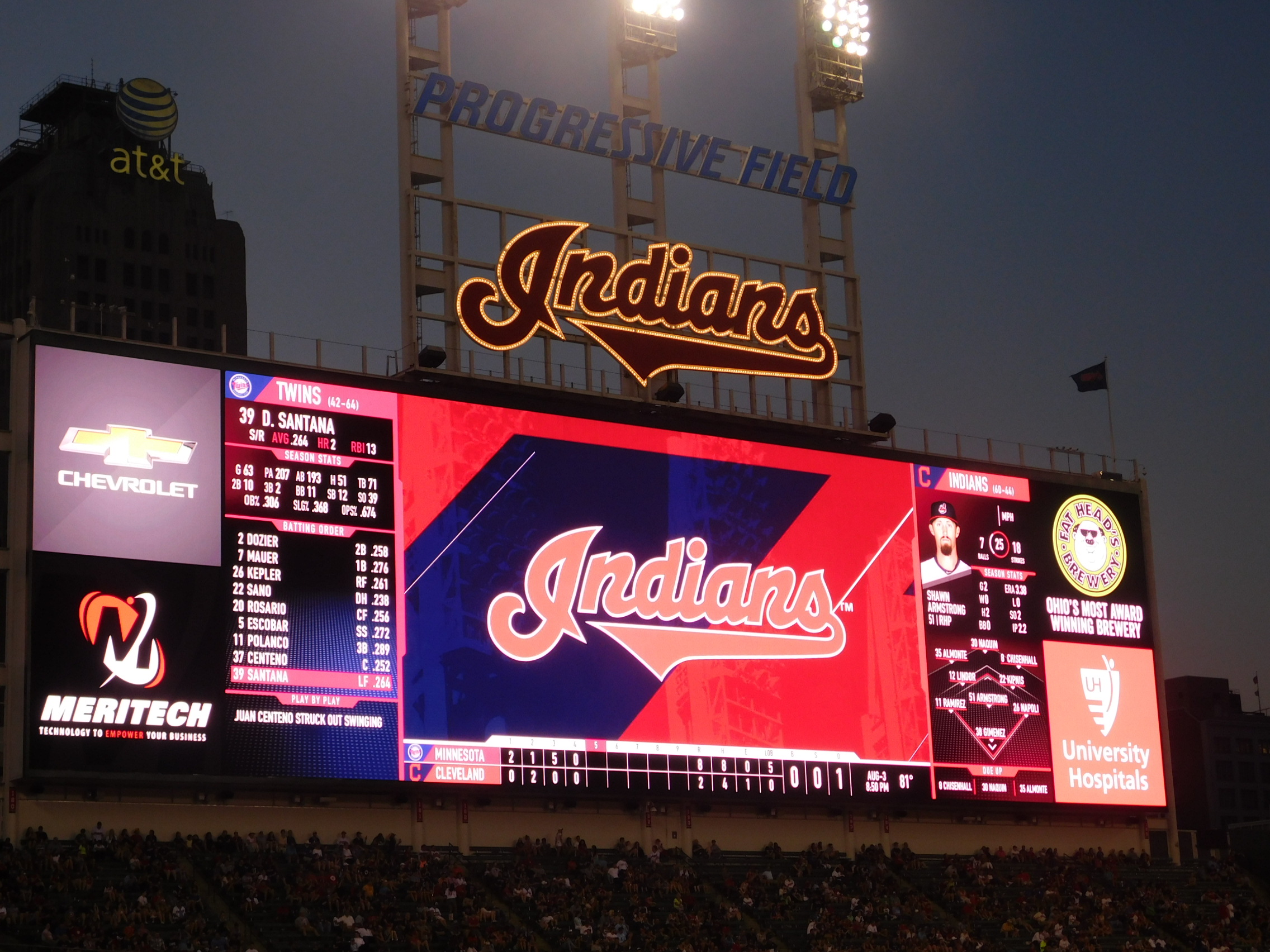 The Indians are getting plenty of love nationally after coming up just short last season yet adding one of, if not, the biggest name in free agency this offseason with the pickup of slugger Edwin Encarnación.

With Spring Training about a month away, we looked at the teams’ early roster and talked about some of the decisions the team will have to make, but no matter how you cut it, the Tribe is going to be a tough team to beat in 2017.

Nationally outlets are starting to put out ‘Power Rankings’ and starting to rank the teams overall, and FOXSports.com senior baseball writer Ken Rosenthal got a little fun poked at him by a current Indian when the writer announced he had the Tribe as the best team in baseball. 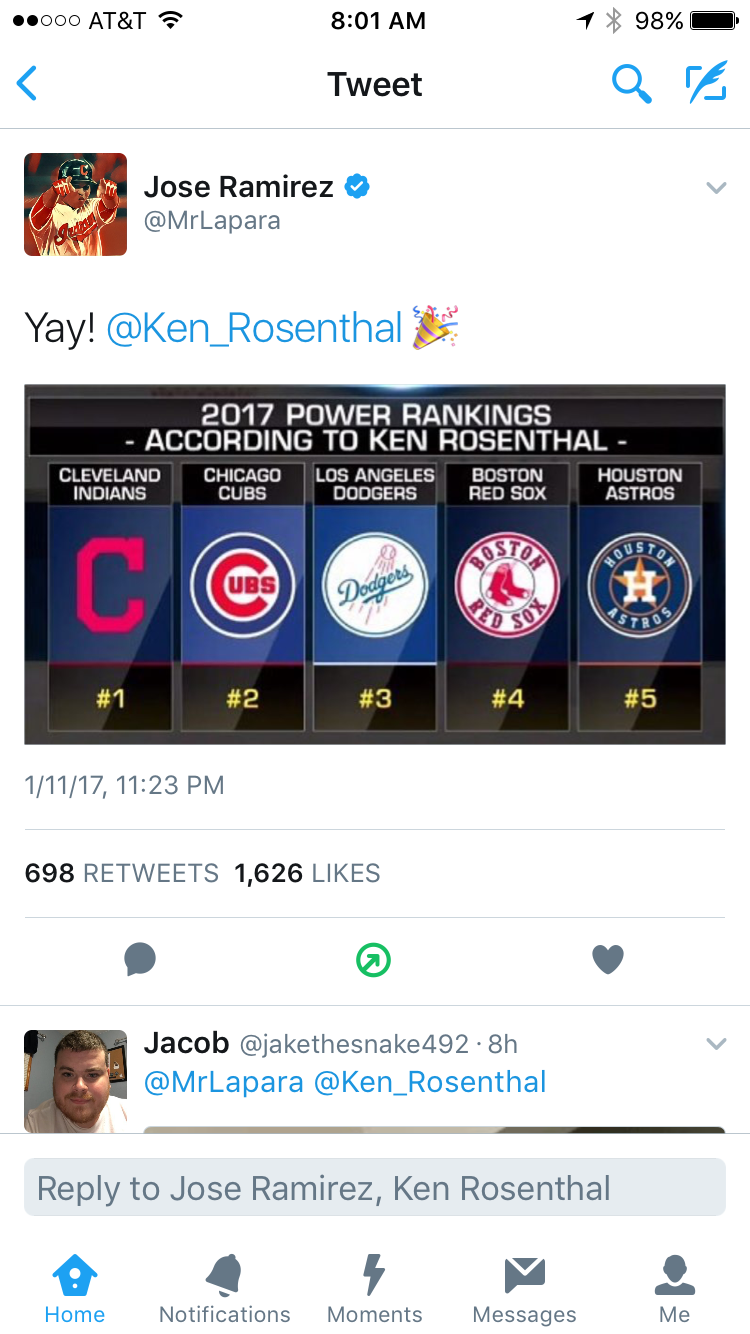 If you’re not aware who that Indian known as ‘MrLapara’ is – that’s none other than Jose Ramirez, who is one of the best follows on Twitter for Indians fans.

We will see if Rosenthal’s rankings are right come April, but for now, the Indians preseason bandwagon continues to grow.