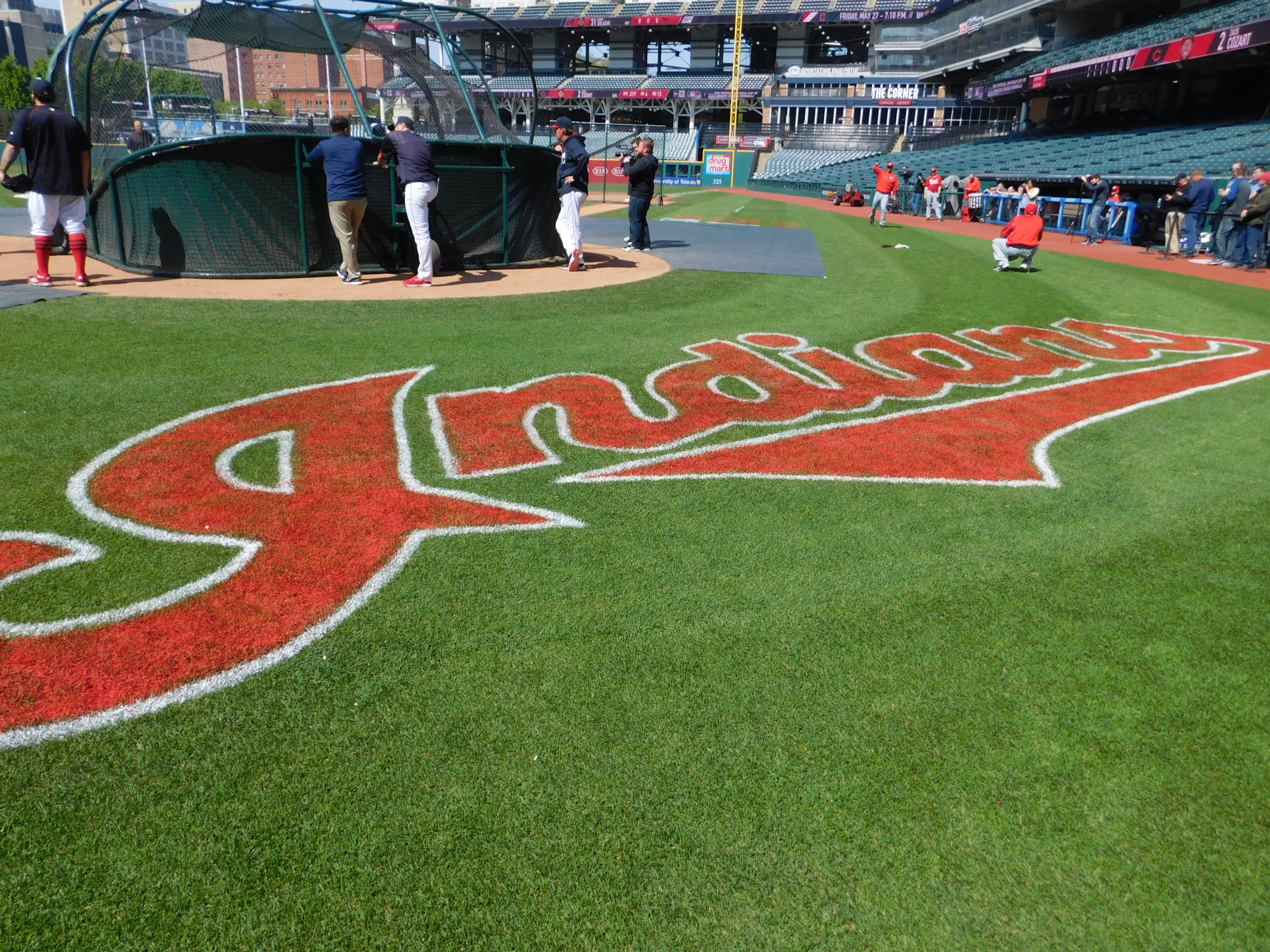 It’s hard to believe the Indians are just over a month away from pitchers and catchers reporting to spring training in Goodyear, and the letdown of how 2016 ended is slowly going away daily with the promise of what’s ahead in 2017.

Many have the Indians pegged as one of the big winners in free agency with their huge pickup of 1B/DH Edwin Encarnación, who will surly add a ton of pop to a Tribe lineup that had plenty of good moments last season.

The roster won’t truly take form till after the team goes through spring training, and while there are plenty of question marks (like the health of Michael Brantley), there’s a lost more good on the roster that we should take a look at.

So today, here’s a quick early breakdown of the Tribe roster, and how things could look as the team gets ready to report for Spring Training on February 12th in Arizona.