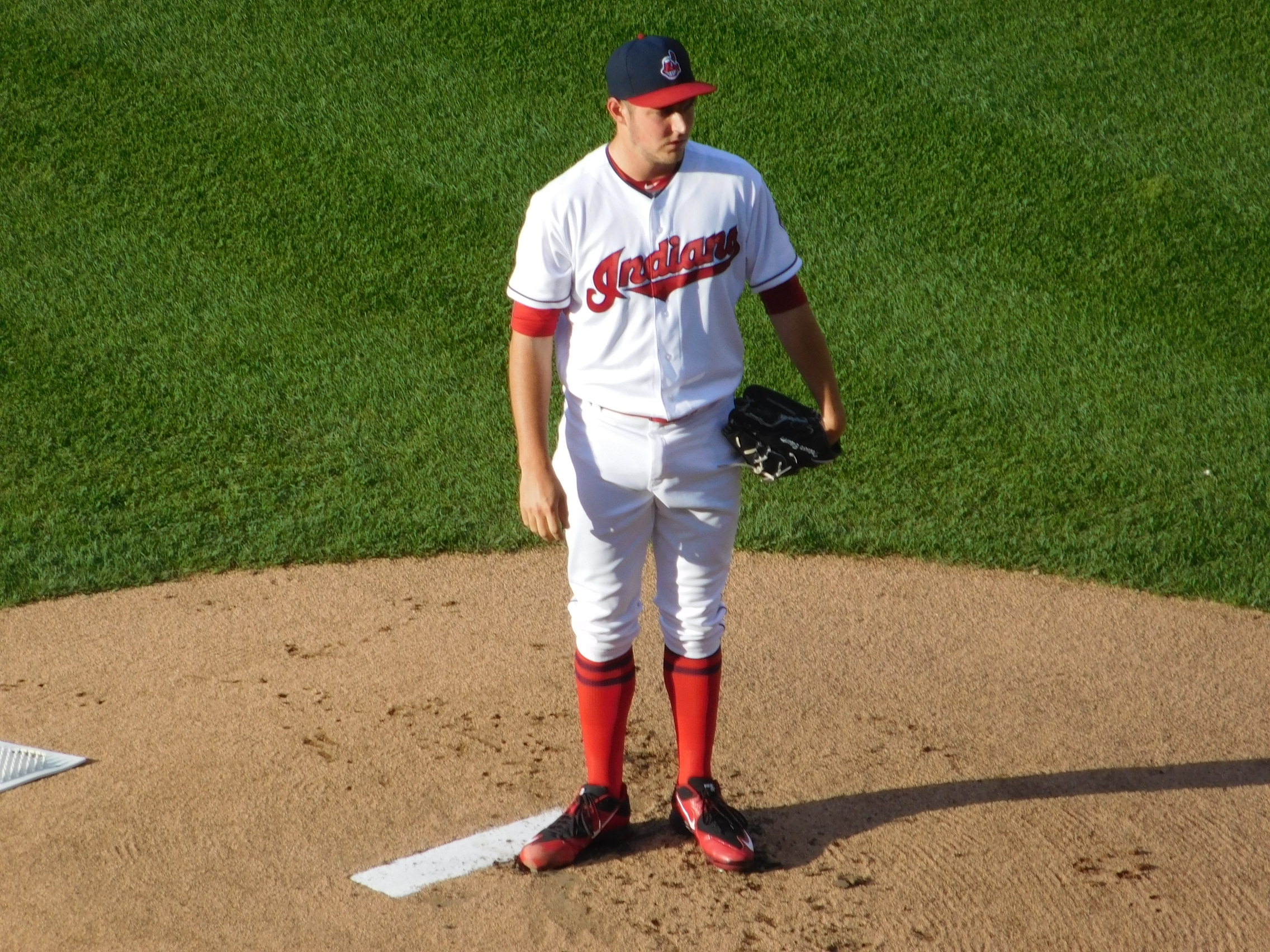 A piece of the Indians starting five of the rotation has been taken care of tonight, as Trevor Bauer has agreed to a deal to avoiding arbitration.

The team also agreed on a deal with relief pitcher Dan Otero, a key part of the pen from a season ago. Otero’s one-year deal worth $1.055 million.

Everyone will remember how Bauer made headlines during the American League Championship Series after injuring his finger working on one of his drones.

He was forced to leave game three of the ALCS early in Toronto when the wound on his finger opened up after throwing just 21 pitches.

Bauer lost games two and five of the World Series to the Cubs, losing game two in Cleveland to tie the series, and then game five in Wrigley to close the series to 3-2.

With Andrew Miller and Cody Allen getting much of the press for what they did out of the pen in the playoffs, Otero allowed two earned runs in 6.2 innings in the three playoff rounds for the Indians.

The team still has work to do, as Bryan Shaw, Lonnie Chisenhall, Zach McAllister, Cody Allen, Brandon Guyer and Danny Salazar are all still arbitration-eligible players on the roster.