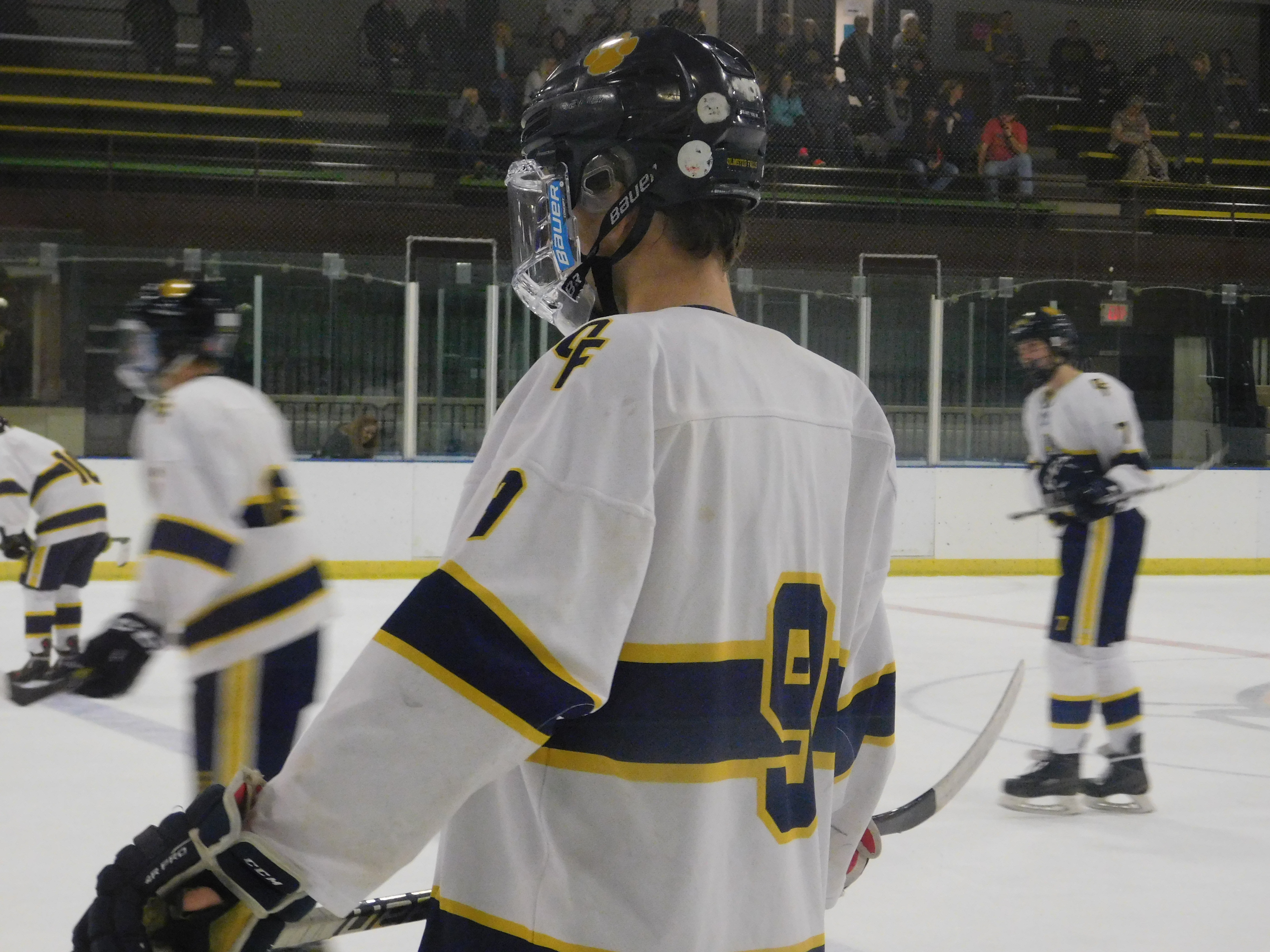 It’s now two weeks in a row that a local hockey product has taken home the award for the “NEOSI Jenny’s Old Fashioned Popcorn HS Player Of The Week,” as Olmsted Falls hockey forward Dom Conte has earned the right to this week’s honors.

Conte, who leads the Bulldogs this season in points, earned 55 percent of the votes this week over fellow local hockey star, Jacob Kramer of the Amherst Comets.

Conte has had a big season, and had a big week to earn the award for himself and the Bulldogs.

He scored eight goals and three assists in three games as the Bulldogs were runners up in the Solon Holiday Tourney. Conte has 32 goals this season as of Tuesday.

The week five voting for the “NEOSI Jenny’s Old Fashioned Popcorn HS Player Of The Week for Week” will kickoff on Monday evening! 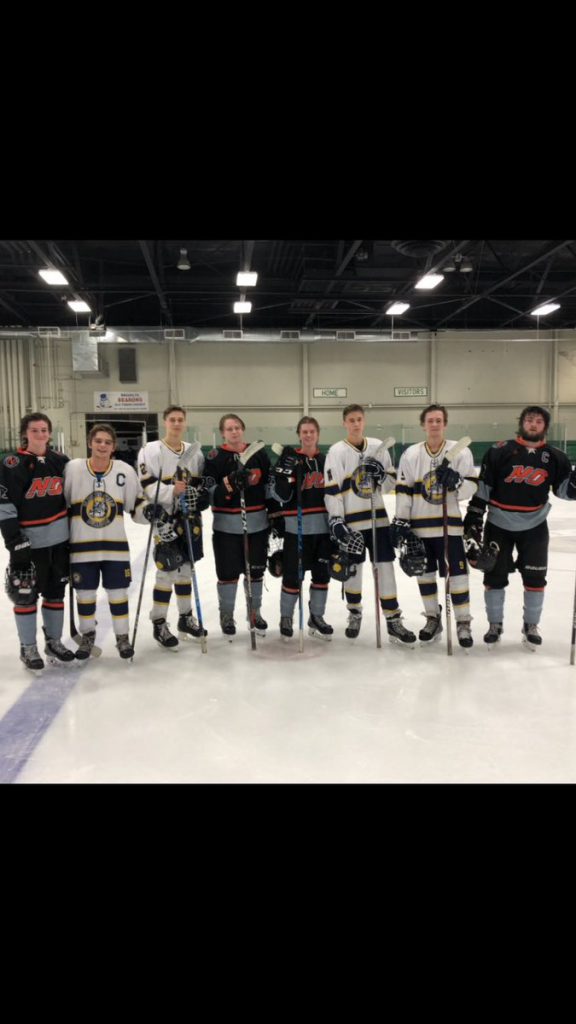