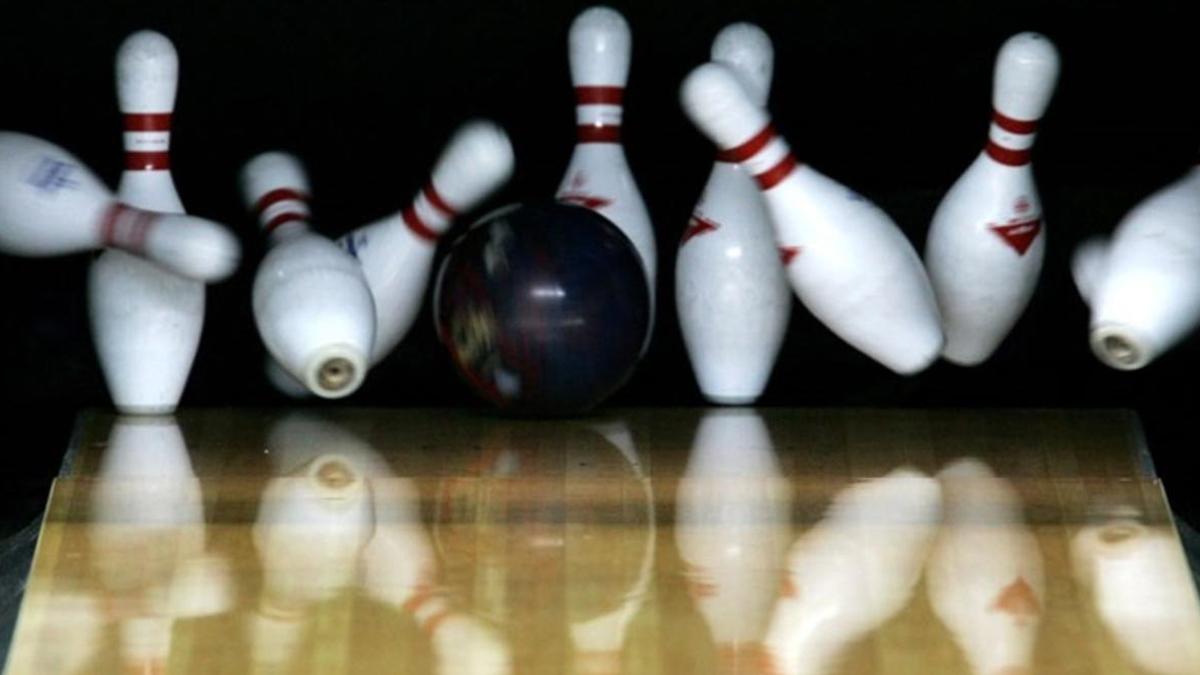 The Kent Roosevelt High School bowling team won the Falcon Classic over the weekend, as they topped both Berea-Midpark High School and Stow High School.