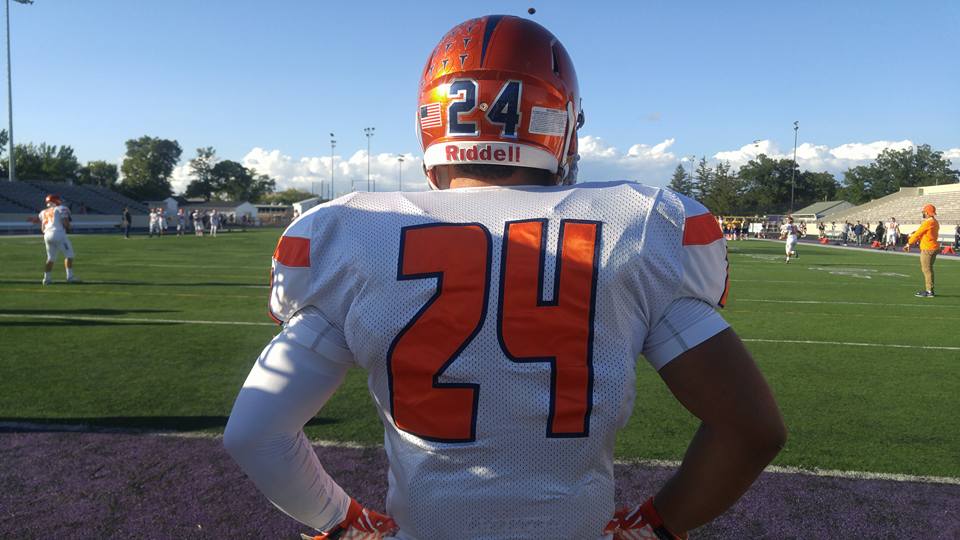 The OHSAA on Thursday ruled that no-less than 16 playoff teams per region in high school football will be invited to play in the state’s postseason tourney.

“Last fall we received overwhelmingly positive feedback when we allowed every team to enter the football playoffs due to the shortened season because of COVID-19,” said Doug Ute, OHSAA Executive Director.

“We know there are some who want to keep the football postseason to a smaller number of schools, but the postseason tournament gives such a positive experience for our student-athletes, the schools and their communities that we felt strongly about giving that opportunity to more schools to make the playoffs.

And football remains the only OHSAA sport in which not every team automatically qualifies for the postseason.”

The site of the state championship games has not yet been determined, but the format will include one game Thursday, December 2, and two games each on Friday, Saturday and Sunday, December 3-5.

The expansion will increase the number of football playoff qualifiers from 224 to 448. Last year there were 709 schools in Ohio that played 11-man football. Since 1999, eight schools in each region have qualified for the playoffs.

In May 2020, the OHSAA announced that the football playoffs would expand to 12 teams per region in 2021 and the top four seeds in each region would have a first-round bye. Expanding to 16 schools per region does not add a week to the postseason since it was already now six weeks, it simply eliminates the byes.