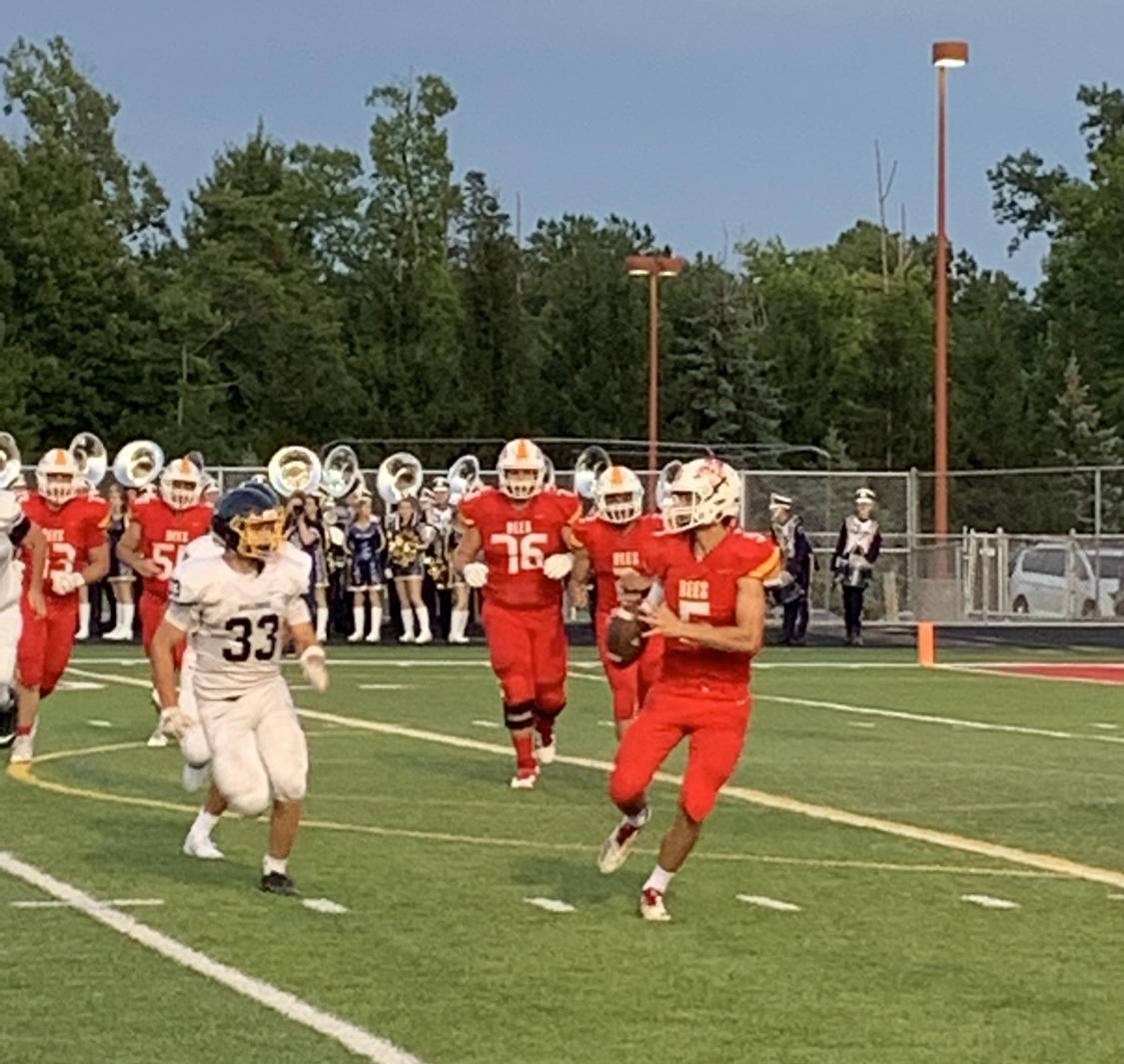 The Ohio High School Athletic Association today announced the Friday night football schedule for the OHSAA Game of the Week on Spectrum News 1. Games will broadcast exclusively on Spectrum News 1, the official television partner of the OHSAA.

The Friday night OHSAA Game of the Week is specific to the Northeast, Central and Southwest regions of Ohio. Televised games are available on Spectrum News 1 on channel 1, the Spectrum News App and at OHSAA.tv.