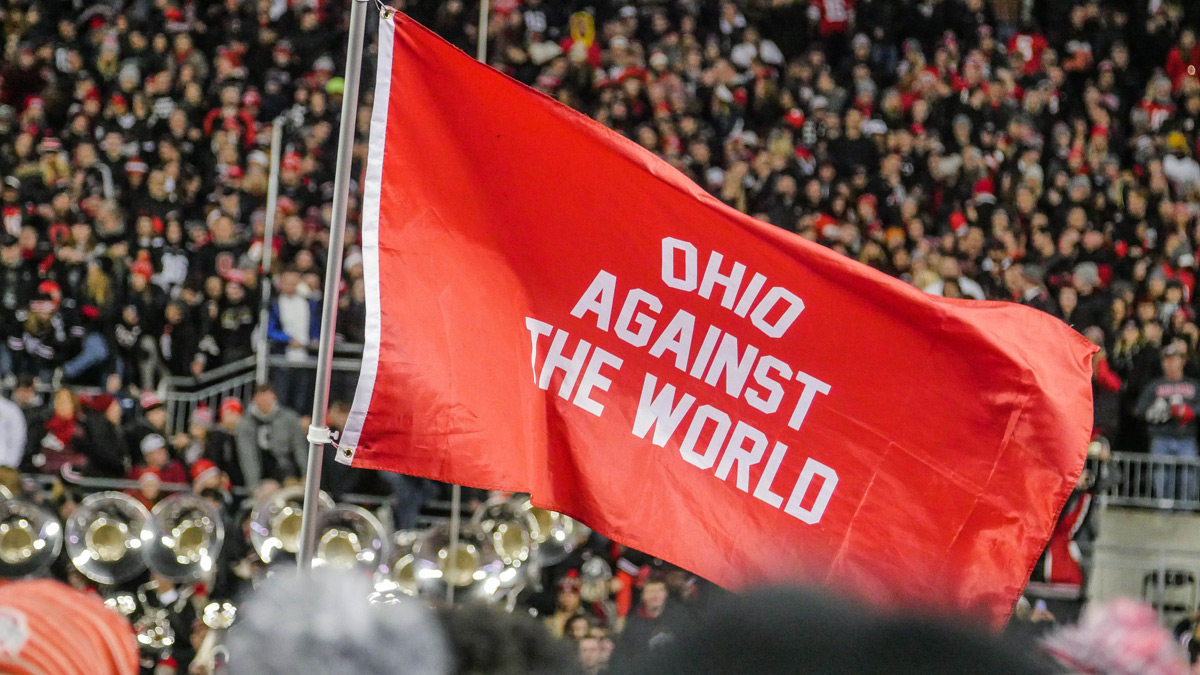 Not only have these big names kept Ohio State near the top of the college football rankings all season, they could also all go as first round picks in April’s NFL Draft.

Numerous first-rounders have called Columbus home during their college years. The count is 79, to be exact, and only USC has produced more.

The current generation of Ohio State fans will proudly recall the 2016 draft when Joey Bosa, Ezekiel Elliot, Eli Apple, and Darron Lee all found NFL homes in the first round.

Of course, these future NFL standouts have some unfinished business to close out their college careers. Ohio State currently ranks second in the CFP and could upset oddsmakers with the national championship by toppling LSU or Clemson.

Young is a slam dunk first-rounder and probable top-3 pick. Sportswriters like Cory Kinnan of Fansided believe he was the best college football player in the country this season.

Despite missing two games on suspension–wins over Maryland and Rutgers–he managed to finish third in Heisman Trophy voting as the lone defenseman finalist, one spot above teammate Justin Fields.

The top cornerback prospect pulling into the upcoming draft, Okudah figures to be a lock as a top 15 selection.

The 6-2, 200 pounder is a deft ball tracker and stronger than his size suggests. According to the recorded stats, Okudah posted three interceptions and four passes defended in 2019. That doesn’t take into account the countless plays that failed to transpire in his direction by smart quarterbacks. The guy is a straight-up menace to receivers.

Look for Okudah’s stock to rise with a breakout showing at the NFL Combine in March.

Ohio State’s other dynamite CB, Wade established himself as a versatile powerhouse in the secondary. He can tackle, pick off, defend passes, and even force fumbles or sack from the edge.

Wade is coming off his second season with significant playing time. He’s not a first round shoo-in but could go in the top set if any team needs to address a cornerback issue once Okudah is off the board.

Robbins’ bust-out performance in 2019 has propelled him to be probably the best RB candidate entering the draft. He finishes the regular season as the nation’s third-leading rusher with 1,829 yards on 283 attempts and 20 TDs.

Dobbins is also an asset out of the backfield where he can catch passes and muscle for yards after.

RBs lead an increasingly short shelf life in the NFL. As such, only one or two are likely to go in the first round. Don’t be surprised when Dobbins gets the call.

OSU DT Dre’Mont Jones to the Browns with the 17th Pick? One Browns Beat Reporter Thinks So
Ohio State Boasts 2 Out Of The 3 Most Sought After National Players