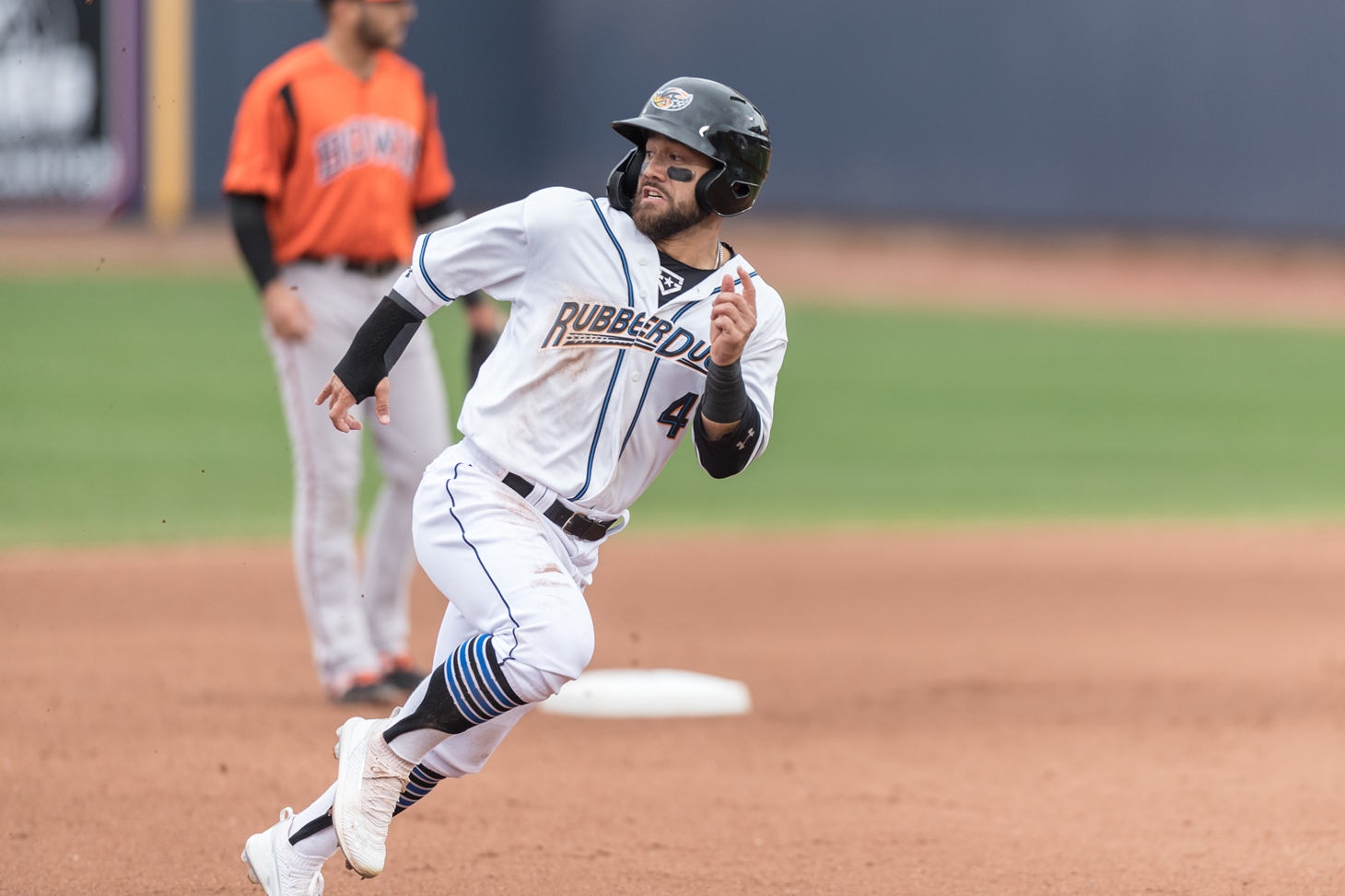 The Indians have lost a player in Thursday’s Rule 5 MLB Draft, as the Oakland A’s have selected outfielder Ka’ai Tom off the list of available players.

Tom was a 5th round selection of the Tribe back in the 2015 MLB June Amateur Draft from University of Kentucky.

The 5-9, 190 pound outfielder played his high school ball in Honolulu, HI before being drafted by the Indians.

Two seasons ago playing in AA Akron Tom was impressive, hitting .285 with 14 homers and 42 runs batted in playing in 81 games.

Has the Window Completely Shut for the Indians? It Very Well Could Be
Greatest Wins in Cleveland Indians History