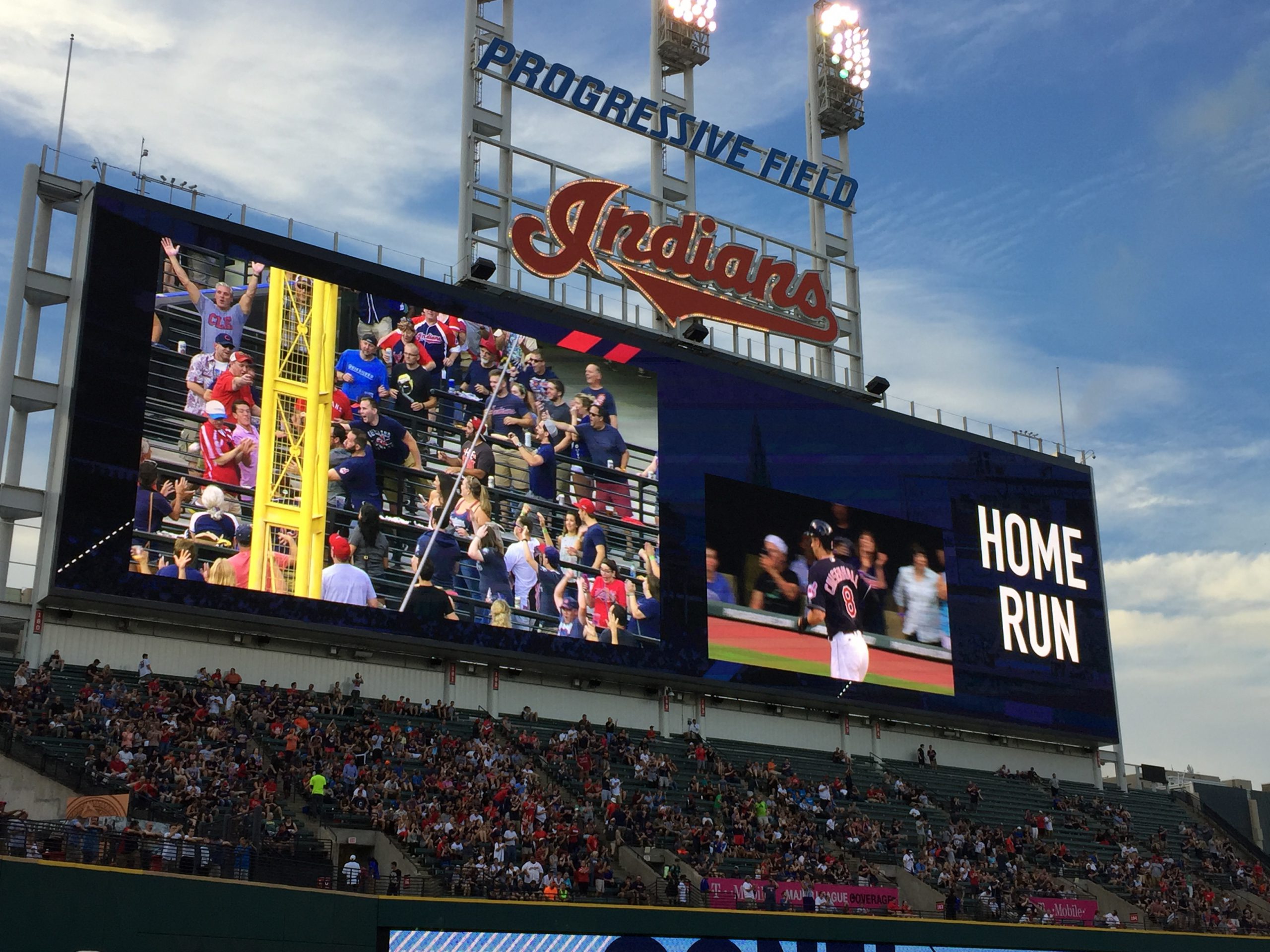 CLEVELAND – On a night when you had another chance to extend the lead in the AL Central to seven games, the White Sox played spoiler with a five run ninth inning in downing the Indians 10-7 at Progressive Field.

The drama that played out in the 9th inning made Indians fans sick to their stomachs, as they held a 7-5 lead with closer Cody Allen coming on for what should have been his 24th save of the year.

Instead, the inning was a nightmare.

Two infield singles, a walk, and a blooper hit from catcher Dioner Navarro closed it to 7-6. With still a chance with one out, Allen got to an 0-2 count against Adam Eaton, only to hang a pitch that Eaton crushed into the stands in right for a grand slam to make it 10-7.

It was the first grand slam of Eaton’s career, and his 11th homer of the season.

“Had a nice opportunity there to limit what was going on,” Allen said. “Didn’t actually think that was a bad pitch to Eaton, the guy put a good swing on it, he’s a good player, that’s kind of how that inning went.”

The loss puts the Indians at 68-50 on the season, and with the Tigers loss at home to the Royals after allowing three runs in the 9th, the AL Central lead for the Tribe still stands at six games.

The loss to the White Sox breaks a seven-game win streak for the Indians against them. They were 4-0 at home against the Sox going into Wednesday’s affair.

Carlos Carrasco started for the Indians, didn’t exactly make tihngs easy on himself. He was handed a leads twice on the night which he gave back, but with a balanced attack from the offense, it bailed Carrasco out of a possible loss until Allen blew the 9th inning save.

Lonnie Chisenhall led the offense with two hits, three runs batted in, and a two-run homer in the second to get the Indians going at 2-0. 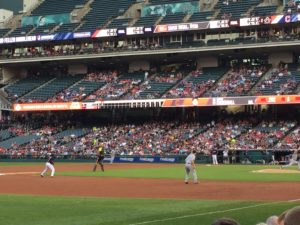 One of the newest Indians, Brandon Guyer, had his best game since coming to the Tribe in a deal with the Rays. He had three hits on the night and drove in two, including the game winner in the 5th that put the Indians up at 7-5.

While Carrasco scuffled, he still recorded 11 strikeouts in 6.2 innings, the ninth career start of 10 or more strikeouts for the Indians pitcher.

All one through nine batters in the Chicago lineup had at least one hit, as they pounded out 13 hits against Indians pitching on the night.