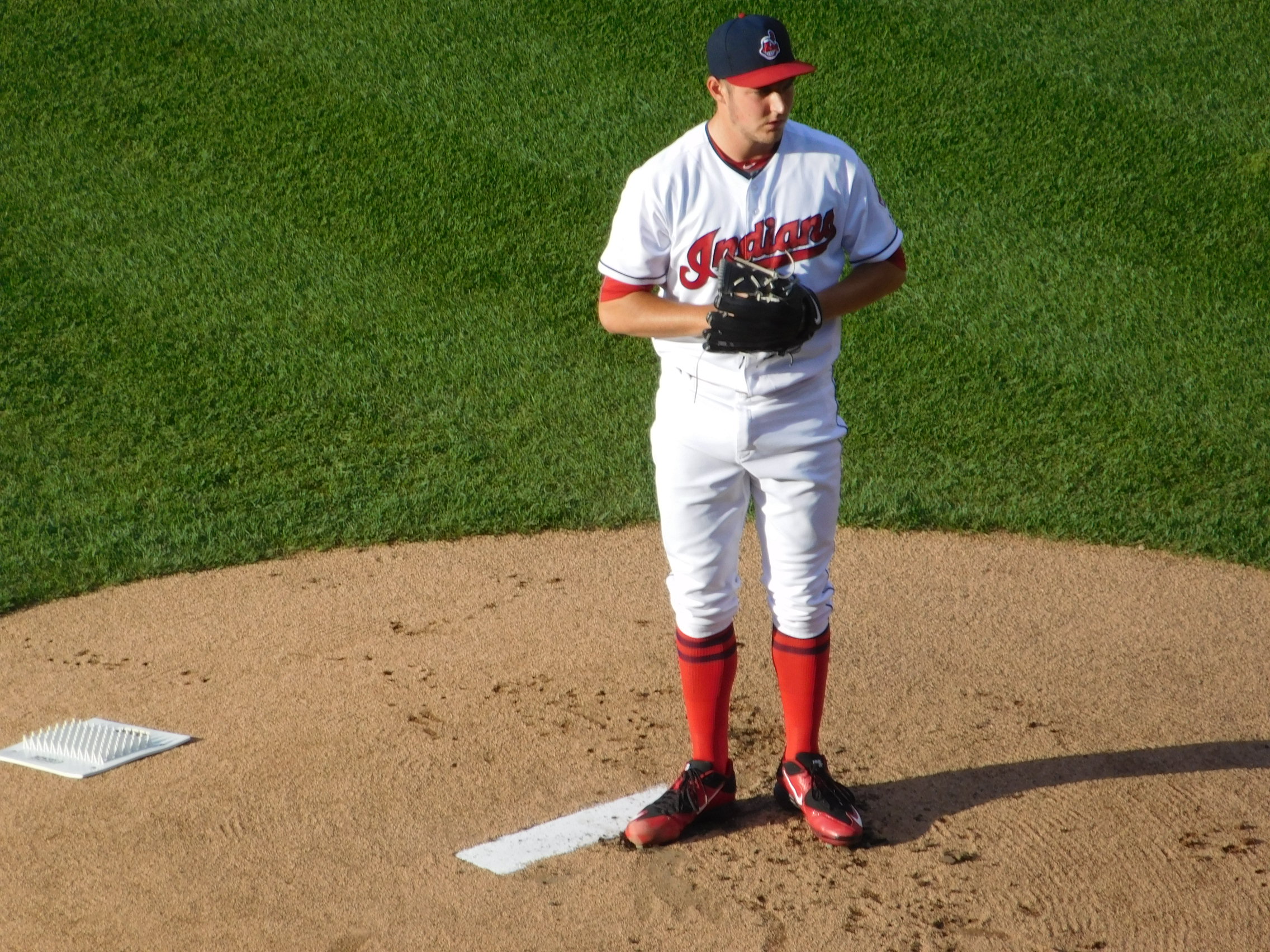 The Indians will host the Blue Jays over the weekend at Progressive Field to end their longest homestand of the season of 11 games.

Here’s the pitching matchups for the three-game weekend set from Friday to Sunday: