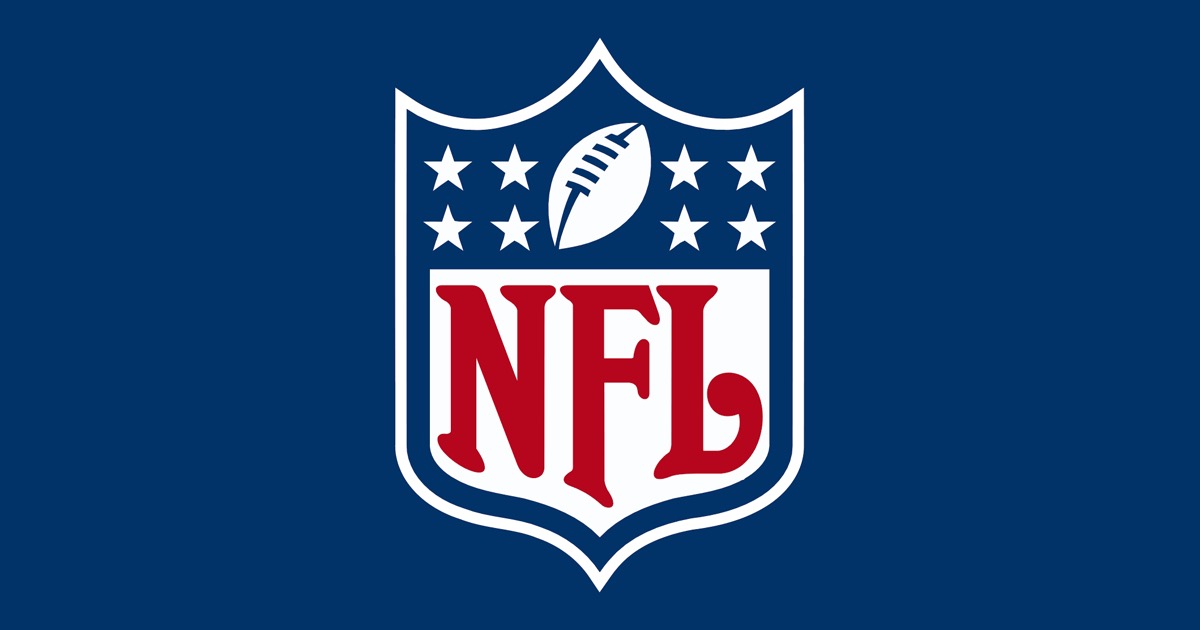 The NFL is top dog when it comes to TV ratings, but could their days on top be numbered?

The NFL’s Philadelphia Eagles vs Chicago Bears matchup on Monday night only received an 8.3 overnight rating which is an 11 percent drop from last year’s week two Monday night matchup with the New York Jets and Indianapolis Colts.

SportsBusiness Daily also reported that it was the lowest week two Monday night rating since 2009 and possibly further back.

The biggest speculation as to why could be that players have been taking a knee during the national anthem to protest violence against black Americans but others will argue that the Monday night games thus far have lacked bigger stars and fan favorites.

This isn’t cause for concern as the NFL is the most watched televised sporting event in the later part of the year. It is still on top by a large margin but don’t think they haven’t noticed.﻿