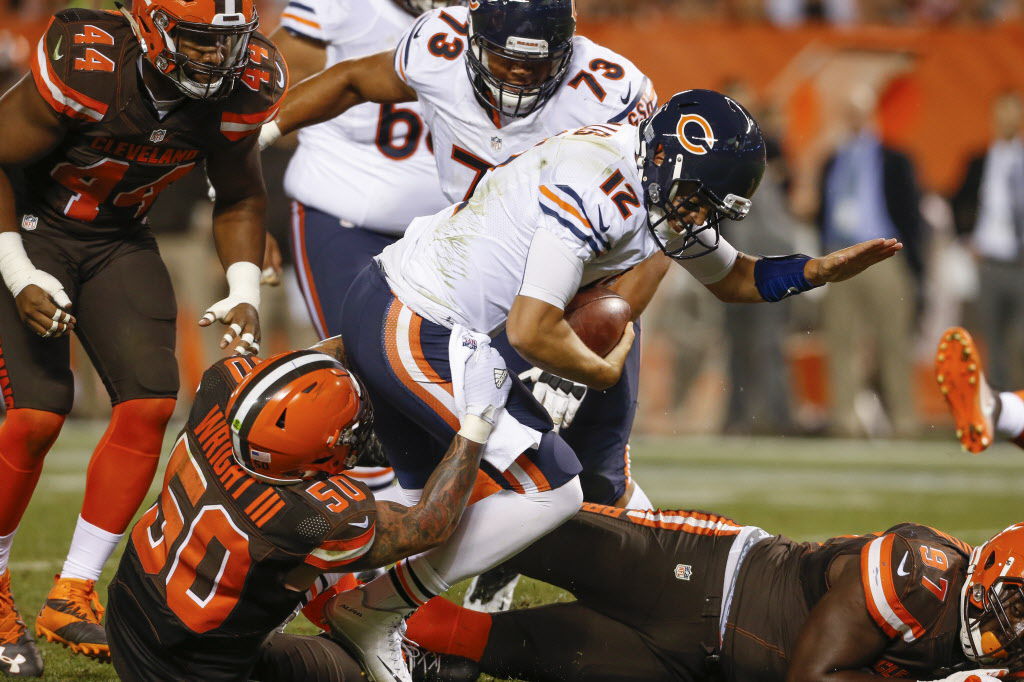 The Cleveland Browns have signed linebacker Scooby Wright III to the practice squad this morning. Wright III, 22, was drafted in the seventh-round of this year’s NFL draft out of the University of Arizona.

Just the other day he was released after the team needed to make room for center Austin Reiter and quarterback Charlie Whitehurst.

To make room for his addition, the team released punter Michael Palardy from the practice squad. Palardy could have been the kicker but the team decided to sign veteran Britton Colquitt.

This organization has experienced a ton of injuries as of recent. Let’s hope that nobody else gets injured but if it does so happen to be on the defense, and at the linebacker position, Scooby Wright III has what it takes to possibly fill that role.

He will make the same weekly salary of $26,470. Glad to have him back on the team even if it is the practice squad.