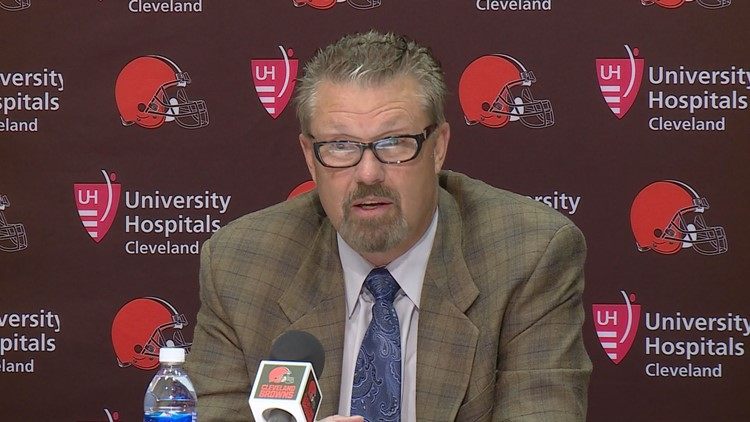 On if he has implemented any new rules for the team

“Things were being done here really well, and things were done very well in lots of areas of this building. I tell you this, there are things that is the best I have ever been around in this building with Hue and lots of different people with (General Manager) John (Dorsey). They were already letting me be me. You guys are seeing me be me so there is not any change in that. The offensive guys get to hear it a little bit now. The special teams guys get to hear it a little bit now, but there is not any pushback or anything. They know that everything is meaning well, and for the most part, when I say this is that when I do some of those things that people go, [wow,] it is premeditated. I have to get you to focus – maybe even you guys. Refocus. Sometimes I have to refocus, too, but it is premeditated. They have responded and we have to get on. This is a tough business, and if you are not tough, you do not belong. You do not belong at this level. You are not tough.”