NEOSI’s Six Pack of Random- Cavs, Beauty and the Beast, and more 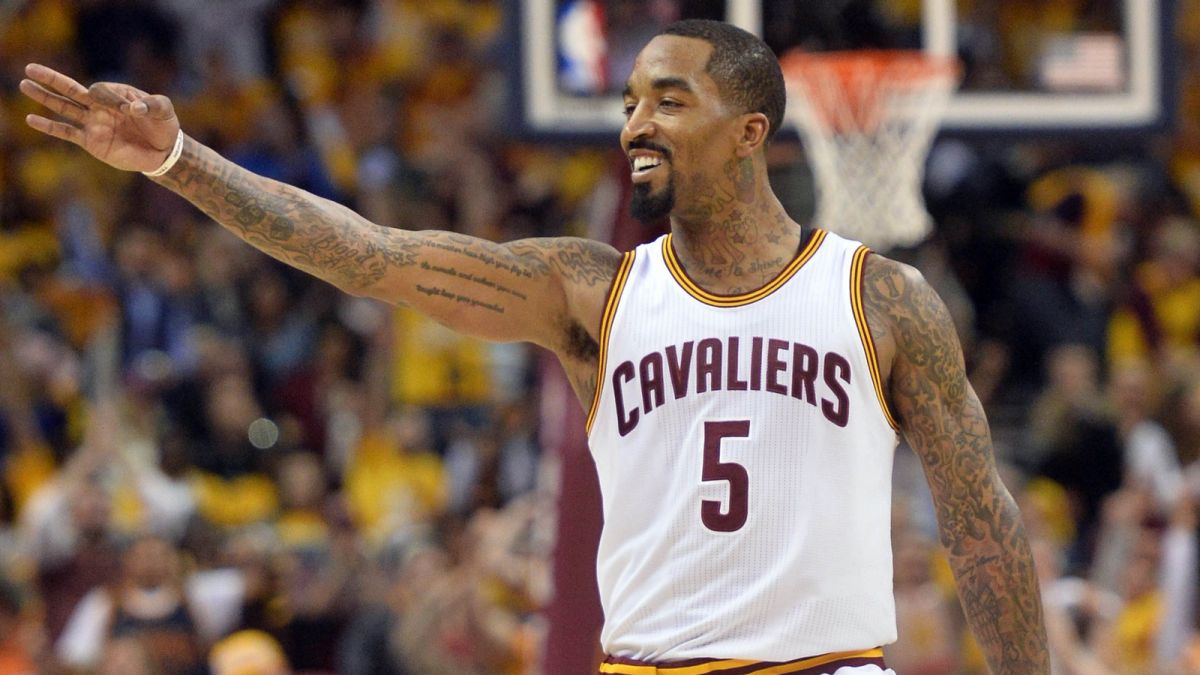 Welcome to another edition of Six Pack of Random. As I’m writing this, the Cavs are still making three’s.

That’s it for this week. By this time next week, we will be talking Eastern Conference Finals!  Make sure you follow Sports on Tap on Twitter, @SOTPodcast. See you next week!