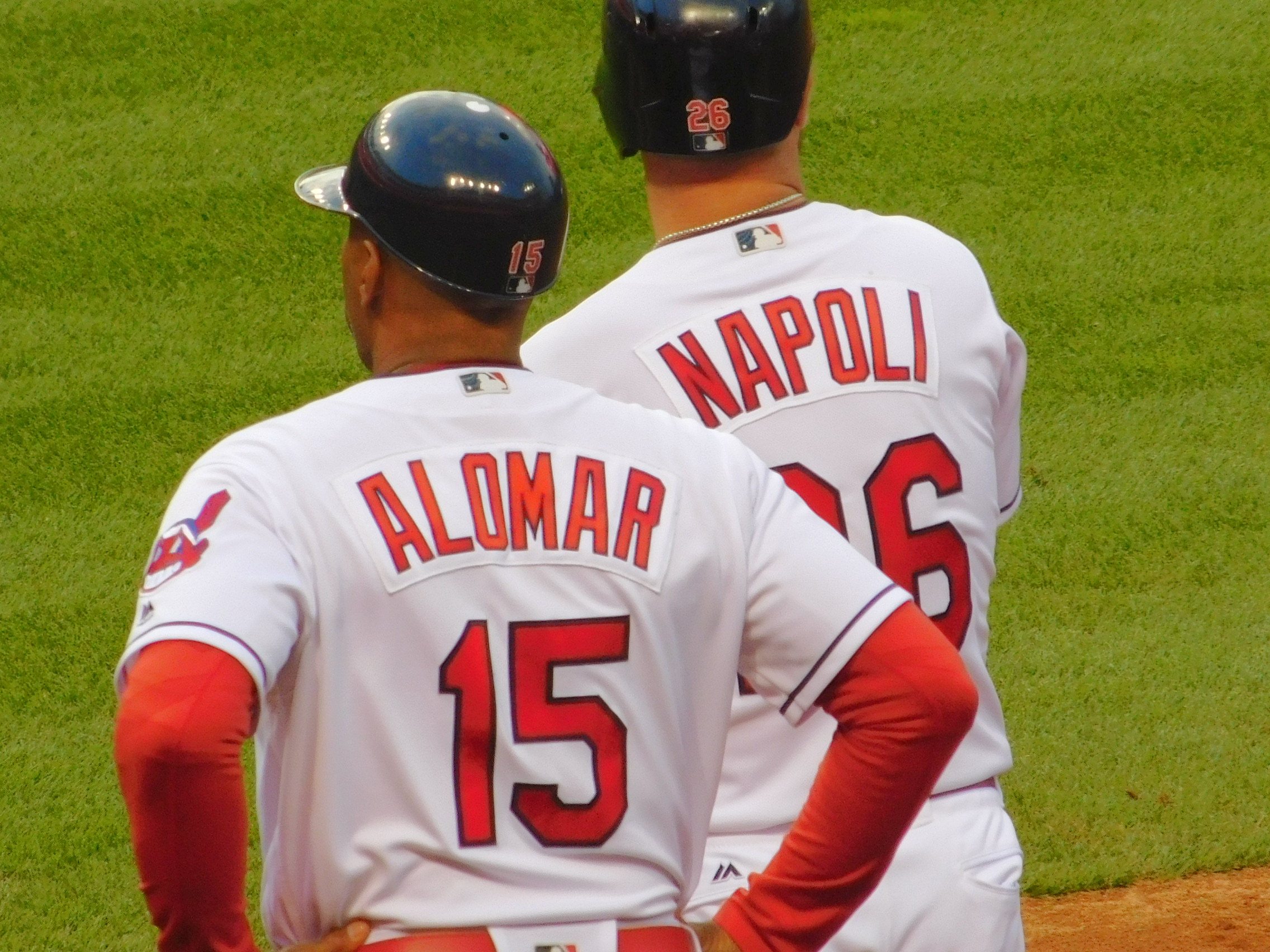 CLEVELAND – In the city where the town is buzzing about the team next door, the Indians are starting to make some noise of their own after sweeping the Tigers for the second time this season. For a team that’s just one game above .500 sitting at 13-12, I’d like to think it’s a good sign after dropping five of your last six on the road, and turning it around at home by shutting down a division opponent once more. The Indians are now 8-3 in divisional play and will have their first look at the Kansas City Royals starting Friday night and here all weekend.

Just like Tuesday’s game, the Indians scored first and never looked back.

Jason Kipnis started the five hit inning with a single to center, followed by another in the same spot via Francisco Lindor. Michael Brantley would bring Kipnis home on a single to right to give the Tribe a 1-0 lead, but would then have an easy trot around the bases after Mike Napoli sent one deep to the bleachers to put the Indians ahead 4-0.

The Tigers had their chance in the fourth after Miguel Cabrera lead off the inning with a walk, and Victor Martinez followed with a single. The Indians had a chance to turn two on a ball hit by Justin Upton but couldn’t get the back half. With one out, Nick Castellanos hit one out over the right field wall to cut the lead 4-3.

Chris Gimenez, who will be the back up catcher with the loss of Roberto Perez with the finger fracture, hit  a solo shot in the home half of the inning to extend the Tribe lead to 5-3. This is Gimenez’s second go with the Tribe.

The Indians would break the game open in the eighth after back to back singles came from Juan Uribe and Lonnie Chisenhall. Gimenez would load the bases up on a walk, and Rajai Davis would push Jose Ramirez (pinch-running for Uribe) and Chisenall over the plate to push the lead to 7-3. Brantley (4-5 on the night) hit one perfectly off the chalk in right field with two outs to give the Indians another two runs, making the final score 9-4 and completing the sweep.

Trevor Bauer (2-0) got the win tonight for the Indians, and Michael Fulmer (1-1) took the loss for the Tigers.