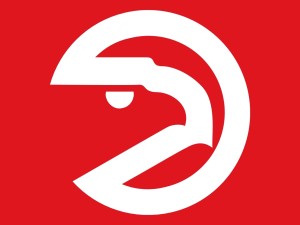 We’ve probably been sleeping on the Hawks too long, but over the last week they went 3-1 and moved up into second place in the East.

They’re a bit of a conundrum because they have lost a fair share of games to teams they should be better than on paper, but that’s the NBA, and the East is much more balanced this season. The Hawks have beaten up on teams within their division, however, going 5-1, which is the third-best record in the NBA against division opponents. 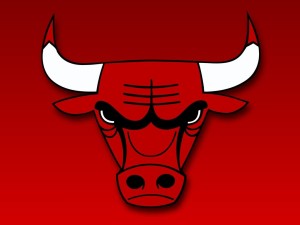 Despite the Bulls seeming to have some public frustration within the locker room, they have managed to win some big games against tough opponents. Perhaps their most impressive win of the season came on the road on Christmas Day against the Thunder.

They bounced back after falling to the Knicks and Nets, and have now won two of their last three, including another big win against Toronto. Wednesday night they host the Indiana Pacers, which is one of our must-watch games for basketball fans this week.