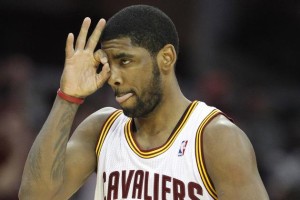 It was a rough week for the Cavs, who lost two in a row on the road to the Warriors and Blazers.

The loss to the Warriors is understandable, but the egg they laid on Saturday night in Portland is inexcusable. The Trail Blazers were without their best player, Damian Lillard, and the Cavs forgot to show up.

They bounced back Monday night in Phoenix, thanks in large part to Kyrie Irving, who scored 22 points, including a clutch three-pointer with less than a minute to go to seal the deal. Cleveland has a great home record of 13-1, but their 7-8 record on the road is beginning to become a concern. 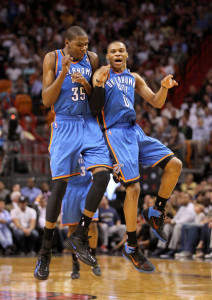 The Thunder have won three in a row, but surprisingly lost to the Chicago Bulls at home on Christmas Day. It’s the second time this season Chicago has beaten OKC.