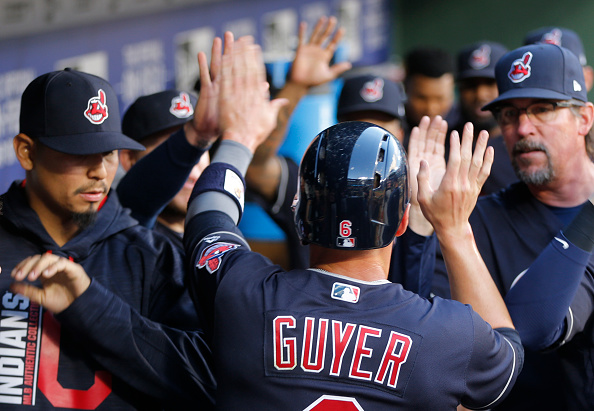 Below is your NEOSI Indians Spring Training Roundup for March 26th.

*The Tribe fell to the Arizona Diamondbacks by a final score of 7-0 on Monday. Carlos Carrasco struggled mightily on the mound for Cleveland, giving up six runs in four innings of work. Carrasco only walked two batters and struck out seven batters, two positives on the outing. However, the second arm in the Indians pitching rotation had a hard time keeping the ball in the park and the explosive Arizona offense took advantage.

Zack Greinke picked up his second win of Spring Training, going six innings without allowing a run to score. Greinke fanned four batters and didn’t issue a single walk in the victory, finishing his spring with a 2-1 record. Jake Lamb had a solid day for the Diamondbacks, bringing in two runs off a solo home run in the second inning and an RBI double in the fifth inning. Paul Goldschmidt also went deep, hitting a two-run blast in the fourth inning.

*The Indians announced their probable starters for their upcoming series against the Seattle Mariners to open the 2018 regular season. Reigning Cy Young award winner Corey Kluber will begin the campaign for the Tribe, as he’ll take on Mariners ace Felix Hernandez. Carlos Carrasco and Trevor Bauer round out the first three in line to pitch for Cleveland, leaving Josh Tomlin or Mike Clevinger to start the home opener for Cleveland.

*Cleveland informed outfielder Rob Refsnyder that he will not make the big-league club and due to him being out of minor-league options, the team released him. The move was more so made to ensure outfielder Brandon Guyer would have a spot on the major league roster come Opening Day. However, Guyer will not be prepared for the beginning of the year it appears.

After having a few setbacks in his return from a wrist injury that sidelined him last season, Guyer told cleveland.com that he’s feeling pretty good. Though he might not be officially ready to go on Opening Day, Guyer is close to one-hundred percent and has made the 25-man roster.