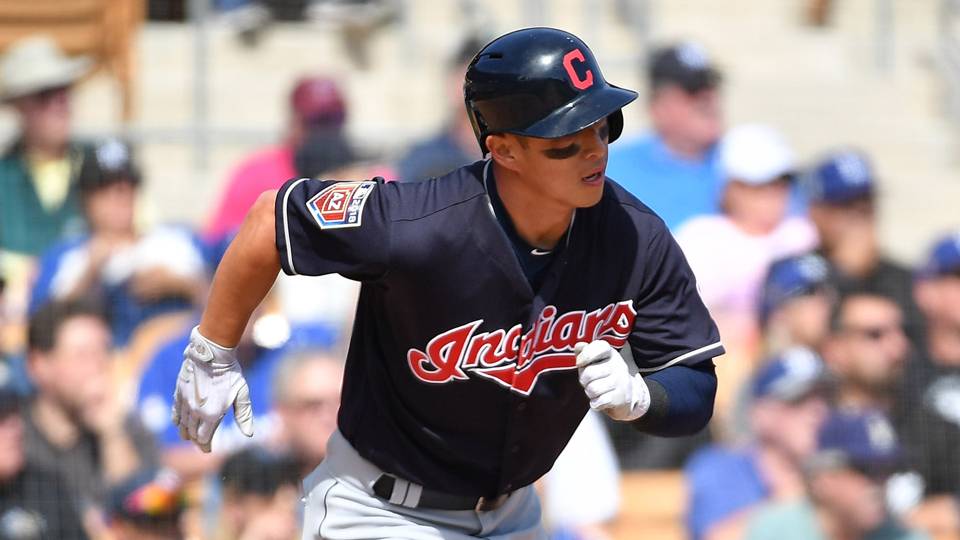 The Cleveland Indians made some roster moves on Tuesday that more so affected the minor-league affiliates of the club.

For starters, the team parted ways with outfielder Rob Refsnyder and traded him to Tampa Bay for cash considerations. This comes just a day after Tribe manager Terry Francona said that Brandon Guyer would make the final spot of the 25-man roster over Refsnyder despite his strong spring with Cleveland.

The following moves all affect Triple-A Columbus more than the other teams in the organization.

Cleveland claimed left-handed pitcher Jack Leathersich from the Pittsburgh Pirates and sent him to Columbus. A former 2011 fifth-round pick, Leathersich played a lot of the 2017 campaign in Triple-A. In forty-one appearances for Iowa, he put together a 2.84 ERA in 44.1 innings pitched. Leathersich, who is currently twenty-seven years old, struck out seventy-two batters and posted an opposing batting average of .167.

The Tribe also received right-handed pitcher Jordan Milbrath. The 26-year-old played with Lynchburg and Akron last season and appeared in thirty games, finishing with a 3.02 ERA over 56.2 innings. Cleveland drafted Milbrath in the 35th round of the 2013 Amateur Draft but Pittsburgh scooped him in last December’s Rule 5 Draft.

The final acquisition of the day was the Indians adding infielder Adam Rosales, a ten-year pro. Rosales is the true definition of a Swiss Army Knife, playing in every position except for catcher and center field in his career. Rosales played with Oakland and Arizona during the 2017 campaign and was signed by Philadelphia in February as a free agent. However, the Phillies parted ways with the veteran just before the start of the 2018 regular season. Rosales has a career batting average of .285 and plated 365 runs throughout his career.