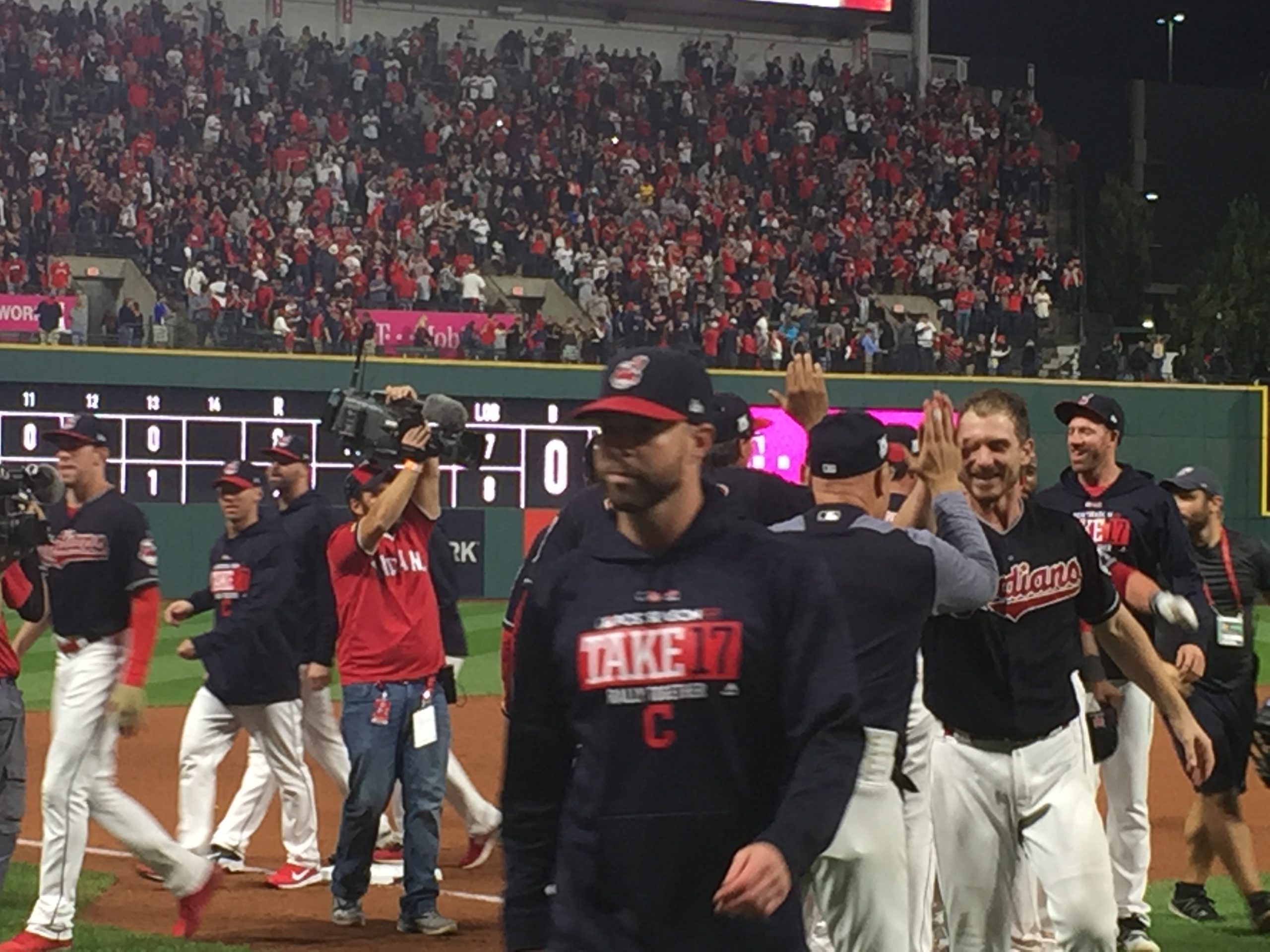 CLEVELAND— Opening Day is just around the corner, as the Cleveland Indians kick off their season with a three-game series against the Seattle Mariners on Thursday night.

From there, they will head to L.A. for a three-game set against the Angels before returning home for a 10-game homestand (and, of course, the home opener) on April 6.

Below are the probable pitchers for the series against Seattle, and as you can see, there are no real surprises here: